In 2019, BABSbaseball.com said we could draft…

Winning is all about profit! Ron Shandler’s Broad Assessment Balance Sheet (BABS) uncovers the variances between player skill and draft behavior, which is the secret to fantasy baseball success. Now you can have all the tools you need to build the optimal roster for 2020.

In 2020, there are less expensive, comparably-skilled alternatives up and down your fantasy cheat sheet, for players like Justin Verlander, Aaron Judge, Nolan Arenado, even Mike Trout! 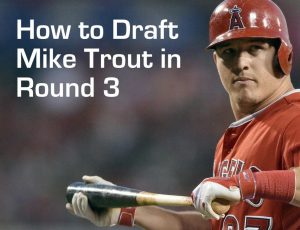