Two years ago, before baseball had become consumed by the scandal of scurrilous teams trying too hard to win, we had the simmering crisis at the opposite end of the spectrum: teams not trying hard enough.

Back then, “banging the trash can” might have meant what the Marlins had just done over the 2017-18 offseason: They traded four of their best players (Christian Yelich, Giancarlo Stanton, Marcell Ozuna and Dee Gordon) in one winter, turning a second-place team into a nearly certain last-place team. They tore it down. They tanked. 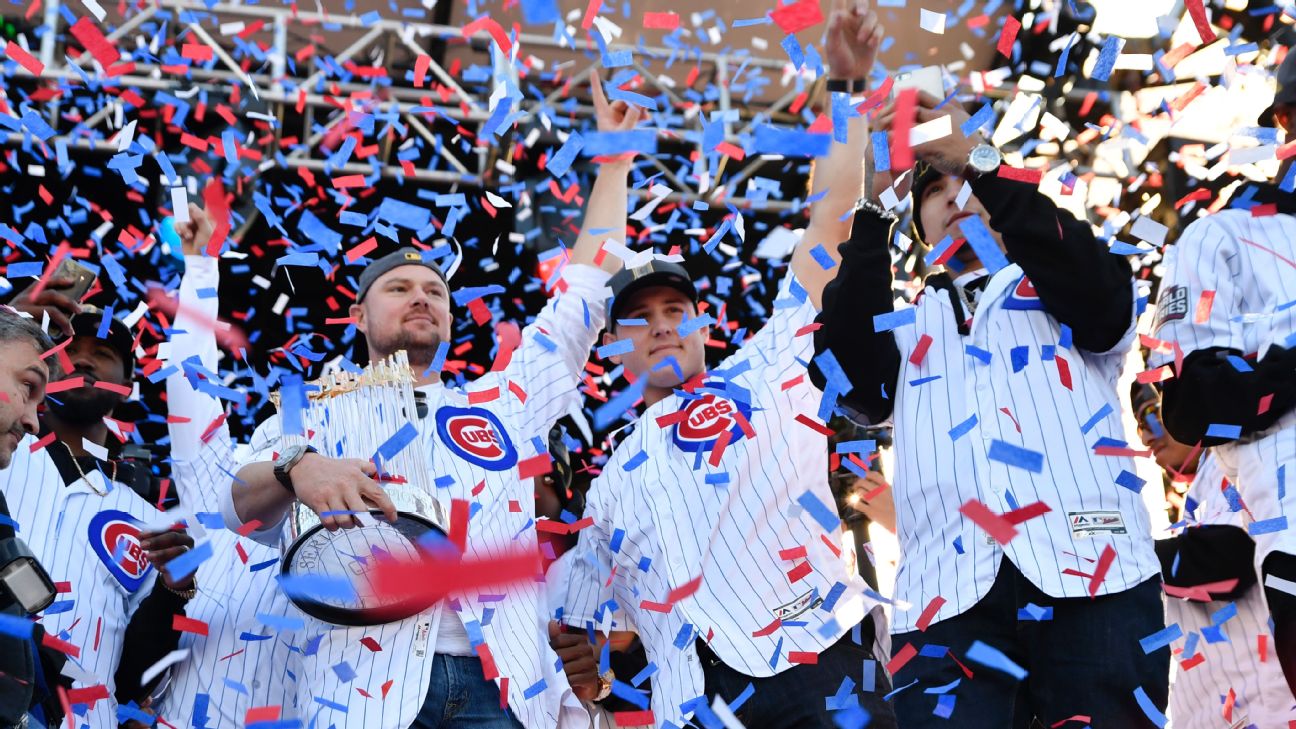 They weren’t alone. Roughly a third of the league’s teams that winter had done nothing to improve, or had actively gotten worse, solidifying the standings before the first game had been played. According to FanGraphs’ playoff odds at the time — which depend on both current standings and projected estimates of each team’s underlying talent — the Marlins’ chances of making the playoffs dropped to 0.0% three days into…

Read “Remember when tanking ruled MLB? Those days might be over” at ESPN