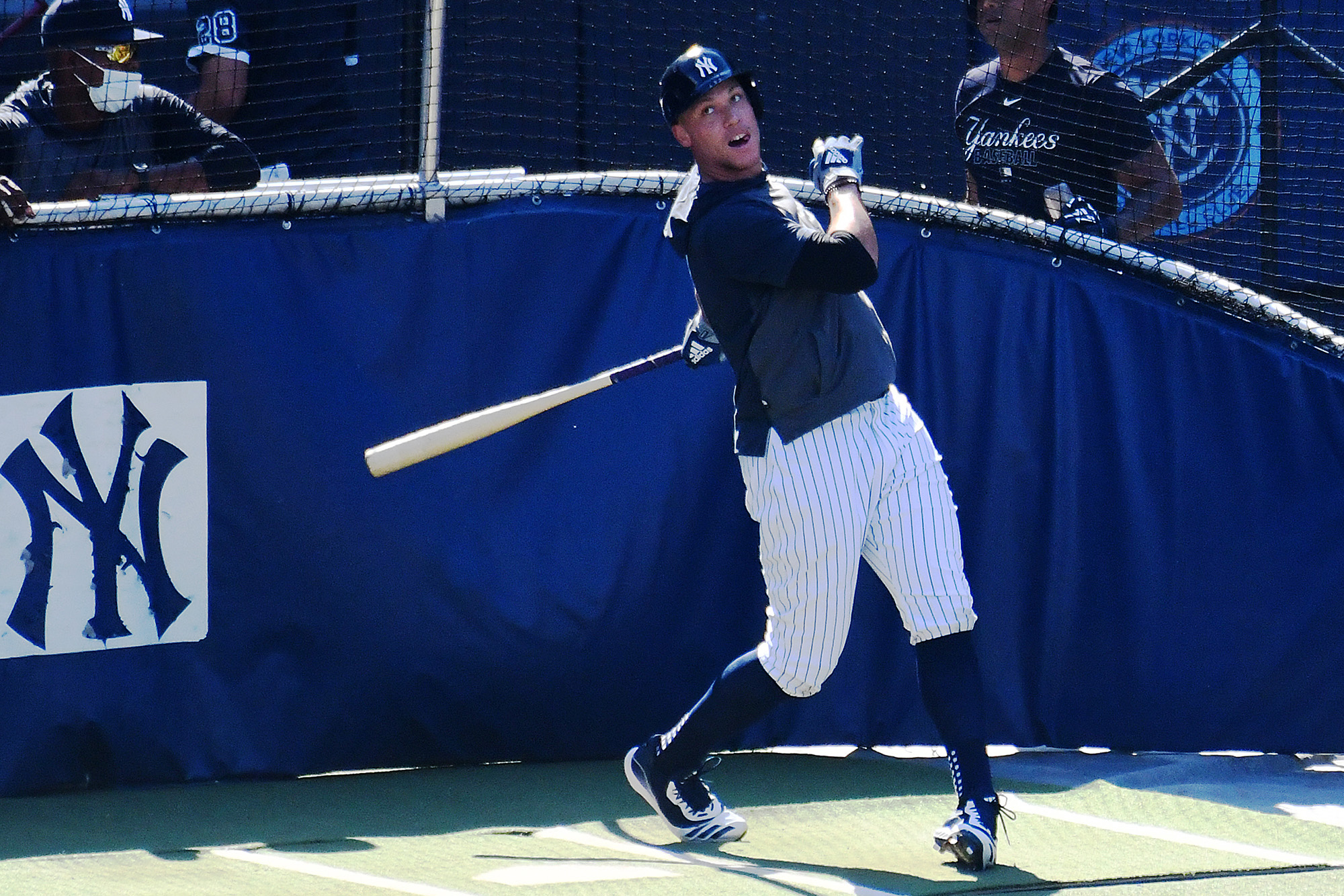 The Yankees will face their AL East foes 40 times in the abbreviated 60-game season, with 10 of those games against the Red Sox — seven of them in The Bronx.

There are several spots softer than melted ice cream on the Yankees’ schedule released on Monday by MLB, but not at the start and that is certainly not the case in a 14-game stretch that bridges August and September.

The Yankees’ first three games are against the defending World Series champion Nationals in Washington, with two following in Philadelphia against Joe Girardi’s Phillies, who with the addition of Didi Gregorius and Zack Wheeler are expected to challenge in the NL East.

Two more versus the Phillies follow in The Bronx when the Yankees hold their home opener on July 29.