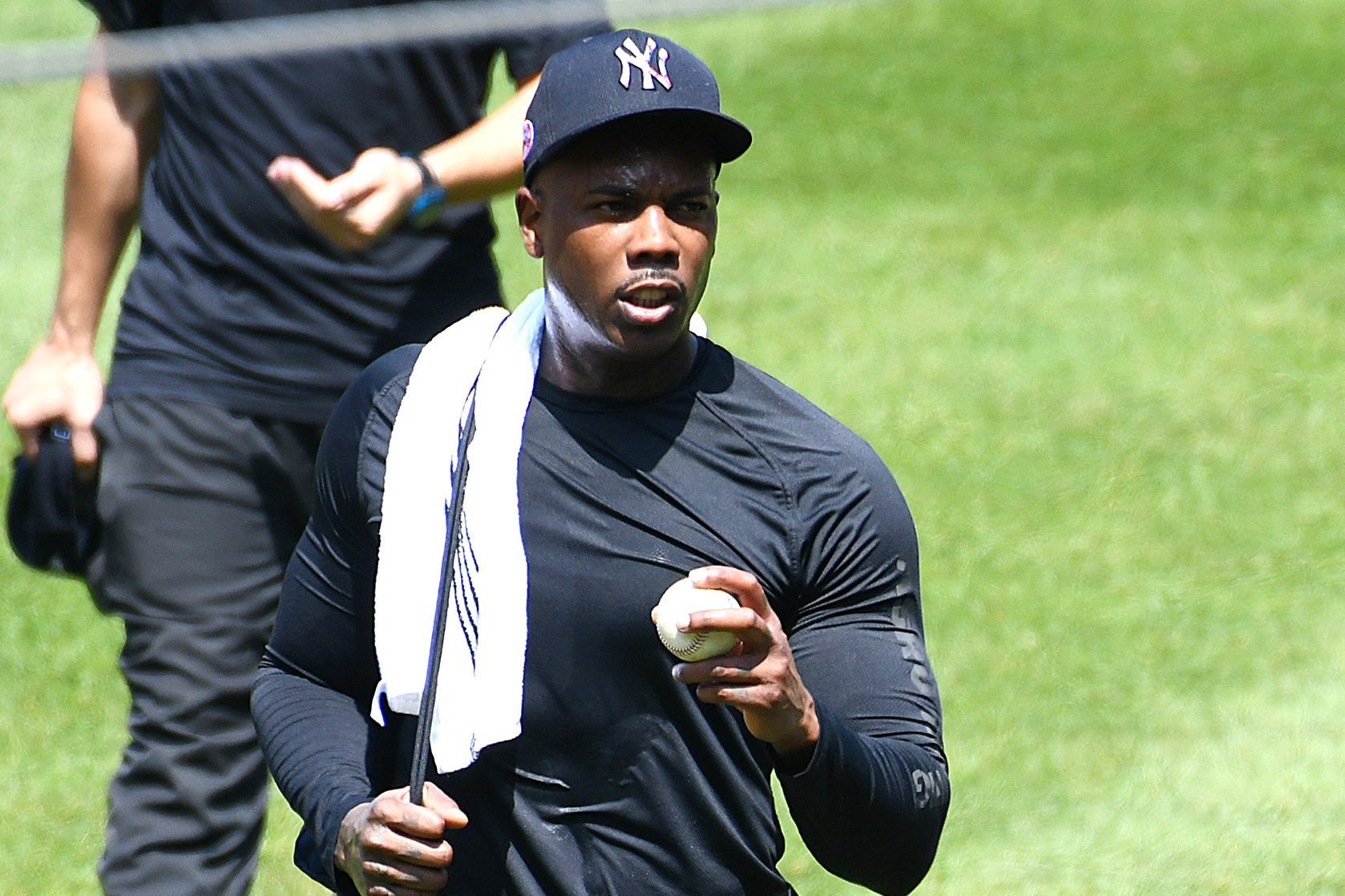 Aroldis Chapman is close to reclaiming his role as Yankees closer.

After testing positive for COVID-19 early in July, Chapman is now reportedly free of the virus and is eligible to return to the Yankees on Friday, according to ESPN’s Marly Rivera. A player needs two consecutive negative tests before being permitted to rejoin a team.

Chapman, a six-time All-Star, has missed the team’s first five games, with the team turning to Zack Britton as closer in his place. Britton has picked up two saves in a pair of scoreless appearances in the Yankees’ 4-1 start.

It is unclear how long it will take for Chapman to return to the bullpen, having been on the injured list since July 11.

“The only thing I can tell you is that we are thankful he is doing well,’’ general manager Brian Cashman said recently. “He would want me to report that. He is doing well given the circumstances he was diagnosed with COVID. When he has passed all the hurdles, you will see him back. He will be part of the group when he is game ready to be part of the group, but I have no updates other than that.’