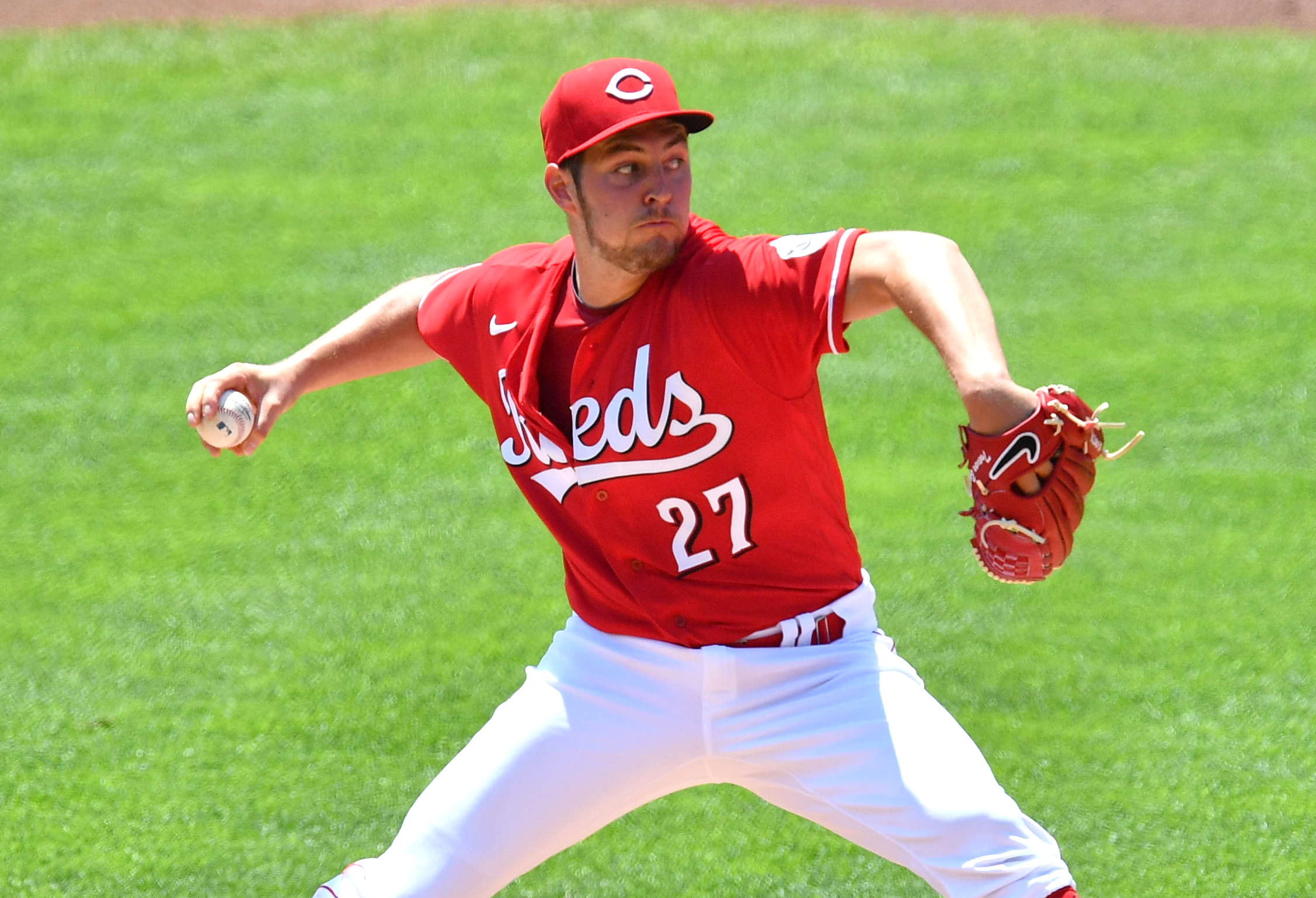 Trouble for Ellen DeGeneres. And as Bob Murphy use to say, “Fasten your seat belts, it’s going to be a bumpy ride.” Talk show host is under fire for permitting an allegedly “toxic” work environment. Reports of employees having to deal with racism, bullying and wrongful termination. Actor Brad Garrett said it’s “common knowledge.” Now that “Everybody loathes Ellen,” Joe Biden has officially removed her from Veep list.

The Cincinnati Reds pushed Trevor Bauer back a day, so our play was wiped out. The outspoken flamethrower goes Saturday. Friday’s matchup against the Tigers was a good one, facing Spencer Turnbull. Instead Bauer will go against Michael Fulmer, who was roughed up in his season debut — his first appearance after having Tommy John surgery. ERA reads 13.50 after he was shelled for four runs, including a pair of homers, in just 2 ²/₃ innings. Fulmer will be better as the season progresses — if the season progresses. Bauer, as we stated Friday, looked to be in midseason form last week. Struck out 13 over 6 ¹/₃ frames allowing one run. A day later the bet’s the same. 20 units on the Reds.

Scratch has us holding at -55 concepcions.