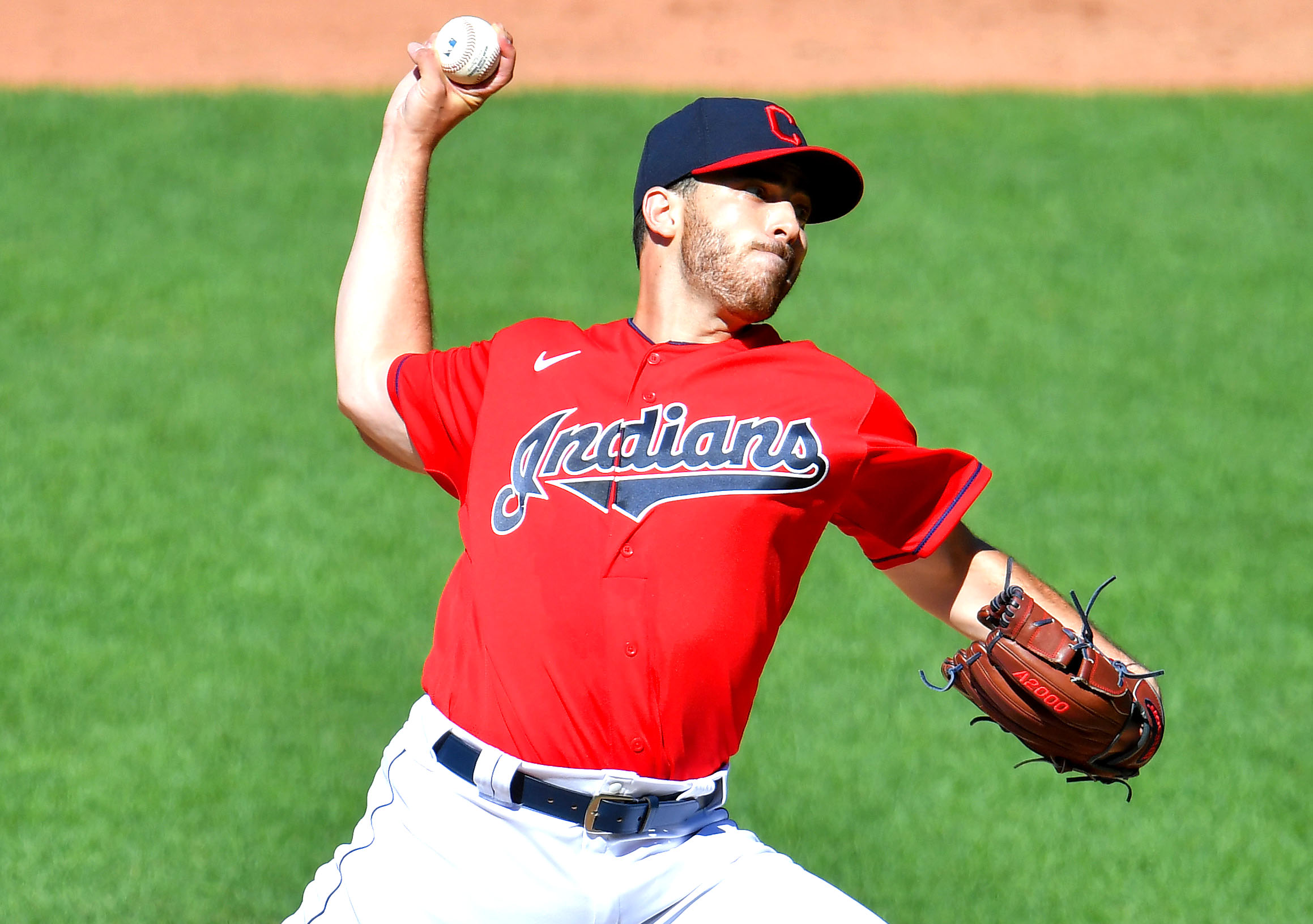 Don’t let the 4-4 record fool you: Cleveland Indians starter Aaron Civale has had a terrific start to his career and will look to tame the powerful Minnesota Twins on Sunday.

In 11 career starts, Civale has given up more than two earned runs just once. He has gone five or more innings 10 times and has a 2.40 ERA with 2.4 walks and 0.7 home runs per nine innings.

He will be going against a Minnesota Twins team that set an MLB record for most home runs in a season in 2019 and added former AL MVP Josh Donaldson in the offseason.

Civale is backed up by a bullpen that entered the weekend sixth in the league in ERA at 2.14, but the Twins also have a top 10 bullpen in ERA and will counter with a bullpen game with Tyler Clippard leading the way.

With Cleveland coming in averaging just 2.78 runs per game, second-fewest in the league, it should lead to some low numbers in the Twin Cities.