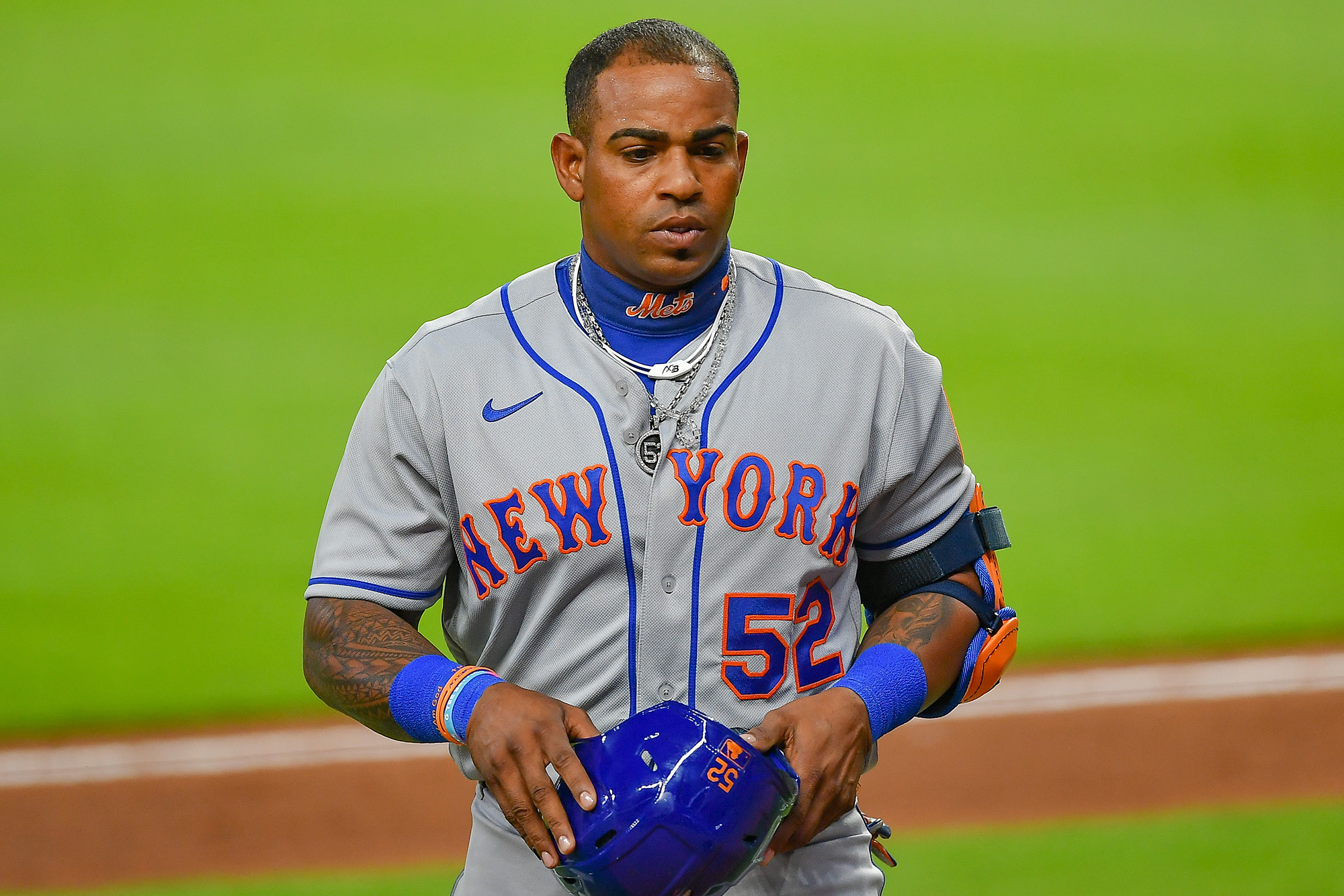 The Mets’ outfielder/designated hitter didn’t report to the ballpark for Sunday’s game against the Braves and hasn’t communicated with anyone, the team announced.

“He did not reach out to management with any explanation for his absence,” general manager Brodie Van Wagenen said in a statement. “Our attempts to contact him have been unsuccessful.”

In his pre-game press conference over Zoom, manager Luis Rojas suggested Cespedes wouldn’t be in the lineup, but gave no indication anything was out of the ordinary. Cespedes, playing for the first time in two years after a series of injuries, has struggled so far, batting .161 with two home runs, four RBIs and 15 strikeouts in 31 at-bats. The 34-year-old has yet to play the field in the team’s first nine games.

Read “Yoenis Cespedes did not report for Mets game vs. Braves” at New York Post