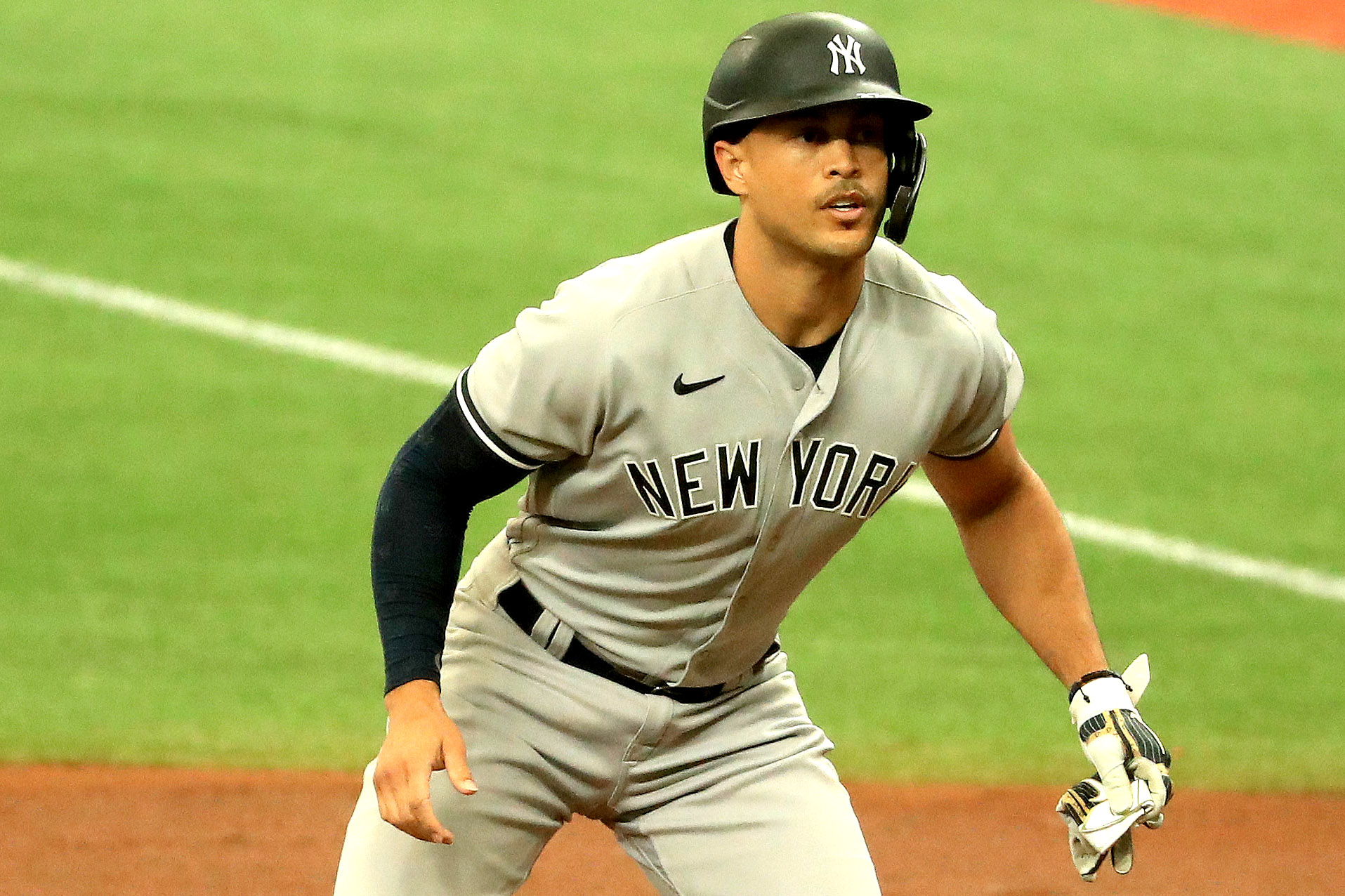 Giancarlo Stanton is back. The next question is, can he stay healthy the rest of the season?

Stanton was activated before Tuesday’s series opener against the Blue Jays in The Bronx — along with Gio Urshela and Jonathan Loaisiga. Stanton is the DH and hitting cleanup while Urshela is starting at third base.

Stanton had been out since Aug. 8 with a left hamstring strain. He’s played in 14 games this season, but when he was on the field, Stanton was productive, with a 1.038 OPS in 54 plate appearances.

The Yankees tried to keep the 30-year-old upright by limiting him to DH duties, but his injury woes have continued after being limited to 18 regular season games a year ago.

A lineup that’s been without Stanton and Aaron Judge for almost all of the last five weeks has struggled at times, but the Yankees had been hopeful they’d get both sluggers back before the end of the regular season. Judge, on the IL with a strained calf, could also return this week.

In corresponding moves, the Yankees sent Miguel Andujar and Mike Ford to the alternate site in Scranton. Clarke Schmidt had previously been optioned.