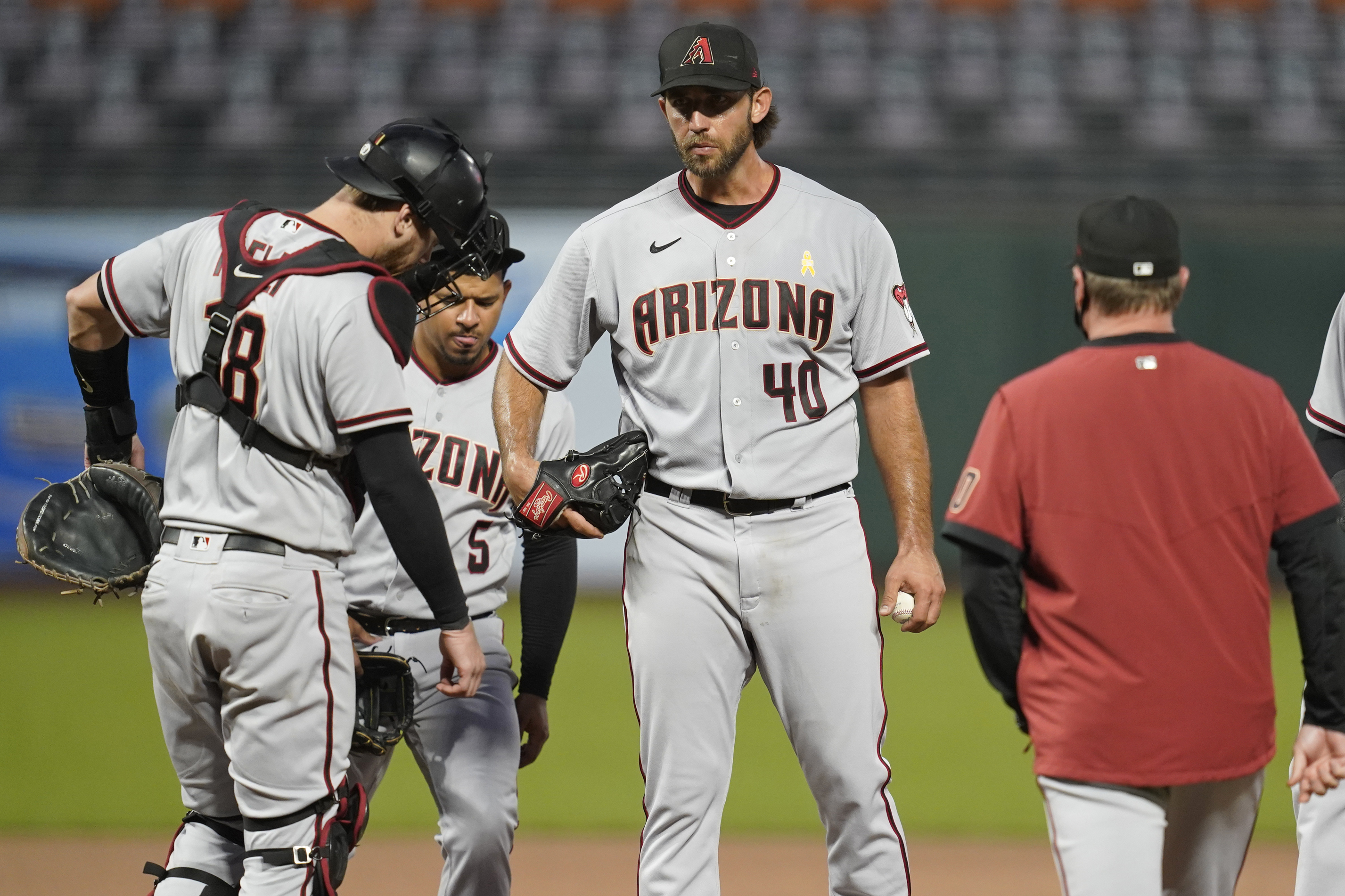 It’s been a trying season for both the Los Angeles Angels and Arizona Diamondbacks, and on Tuesday, two pitchers who have had seasons to forget will try to get things heading in the right direction.

Former World Series MVP Madison Bumgarner has been a shell of himself this season for the Diamondbacks, allowing 3.76 home runs per nine innings, the most of any player who has thrown at least 20 innings this season, and is 0-4 with a 7.52 ERA.

Somehow Julio Teheran comes in with a worse ERA at 8.23 and has allowed 2.3 home runs per nine innings, while both starters have 17 strikeouts and 11 walks through six starts. The two bullpens enter with ERAs between 4.75 and 5.00.

The Angels have played a league-high 62.2 percent of their games Over the total this season, and despite the Diamondbacks’ recent struggles at the plate — four runs or fewer in 19 of their past 24 games — this sets up as a slugfest given the way each team’s pitchers have performed in 2020.

The Play: Angels-Diamondbacks total. Over 9.5 runs.

Read “Take Over in likely slugfest” at New York Post