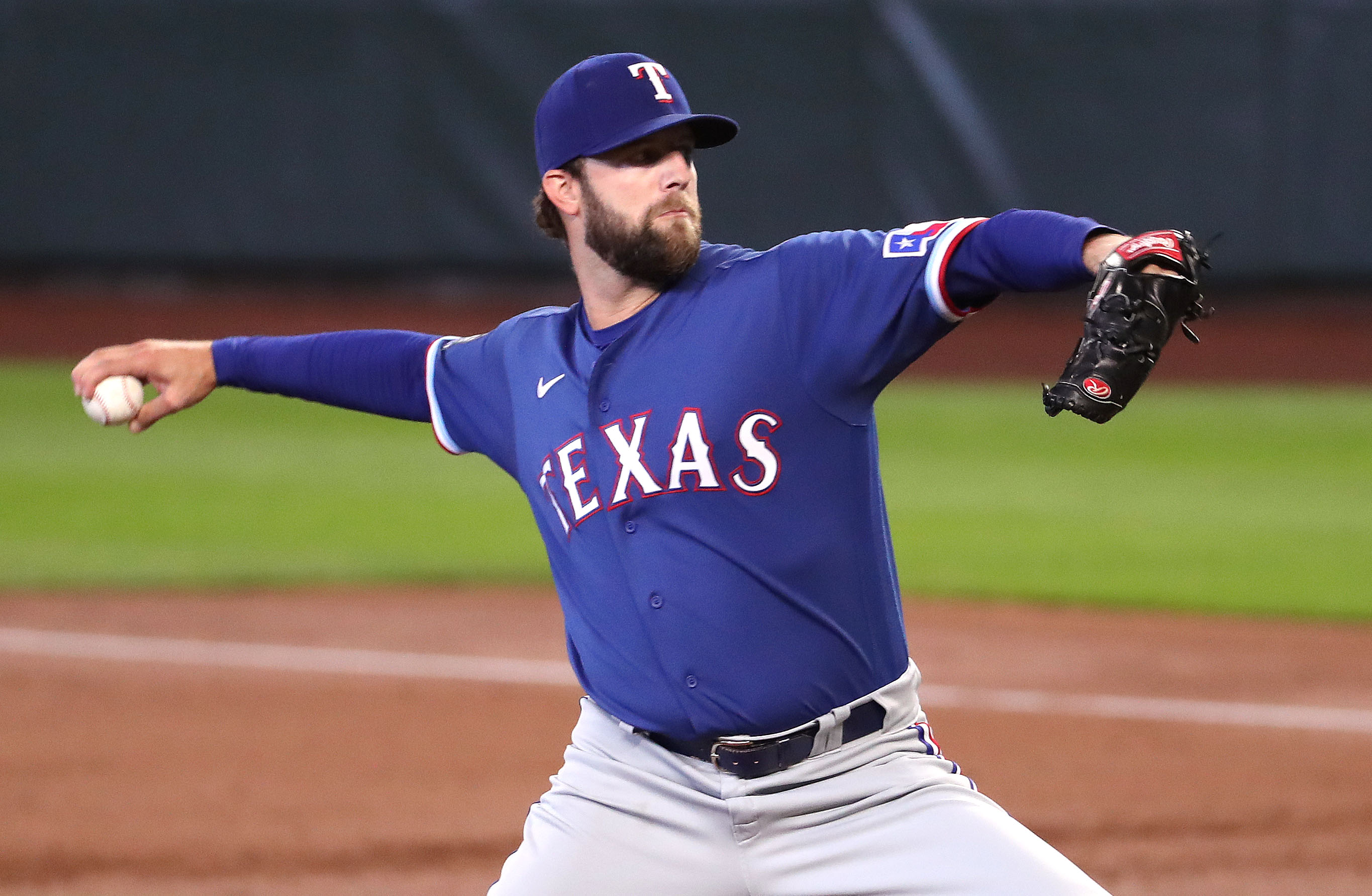 After a stellar close to his 2019 season, Texas Rangers starter Jordan Lyles has had a brutal 2020 and on Thursday at Minute Maid Park must face an Astros bunch that is fighting for a playoff spot.

Lyles has been used nine times this season, with six starts and three appearances following an opener. His ERA is 9.00 as a starter and 5.14 when coming in after an opener.

Astros starter Framber Valdez has seen the wheels of a solid season fall off recently. He has given up at least three earned runs in each of his past four starts after a streak of allowing zero or one earned run in four consecutive starts.

Despite scoring the fewest runs per game on the road of any team in the American League, the Rangers entered this series having played 70 percent of their road games Over the total, the AL’s highest percentage.

With both teams having bullpen ERAs in the bottom half of the MLB and the Astros getting Jose Altuve off the injured list at the beginning of this series, this matchup lends itself to a lot of scoring.

The play: Rangers-Astros total, Over 11 runs.

Read “All signs point to Over” at New York Post