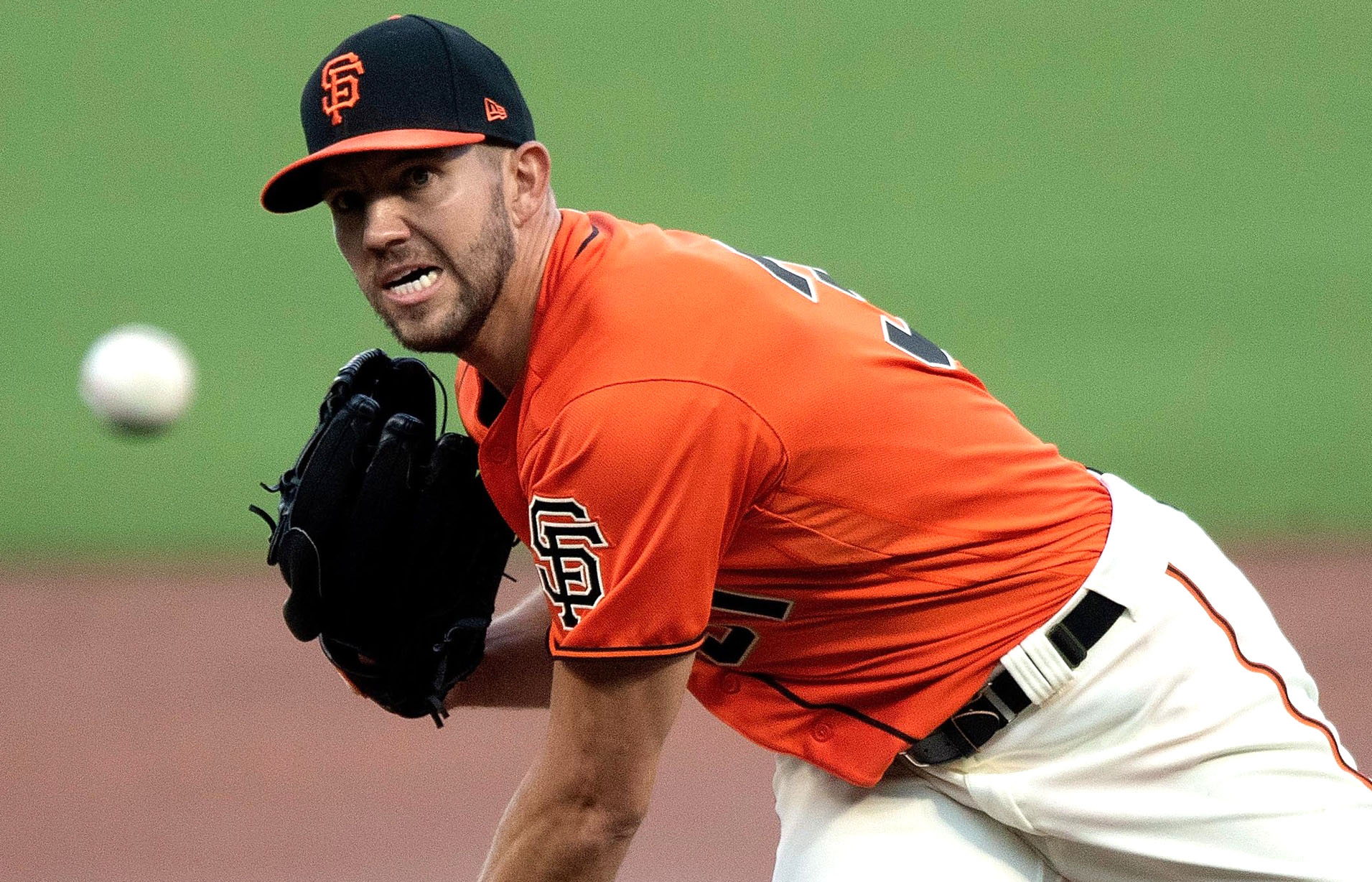 No one is occupying any zones or any ballparks in Seattle. Wildfires out West have left the city with the “worst air quality in the world” so the two-game series between the Mariners and Giants was postponed. The teams will play in San Francisco on Thursday. Starting pitchers are Tyler Anderson (2-3, ERA 4.50) and Nick Margevicius (1-3, ERA 5.34), a rematch from last Wednesday. The Giants’ Anderson tossed six shutout innings to get the ‘W’. The Mariners’ Margevicius was nicked for seven runs before being removed in the fifth frame. Both teams have played better than expected, but at last look San Francisco had a 54.3 percent chance of making the postseason. They’re 14-9 at home. 20 units on the Giants.