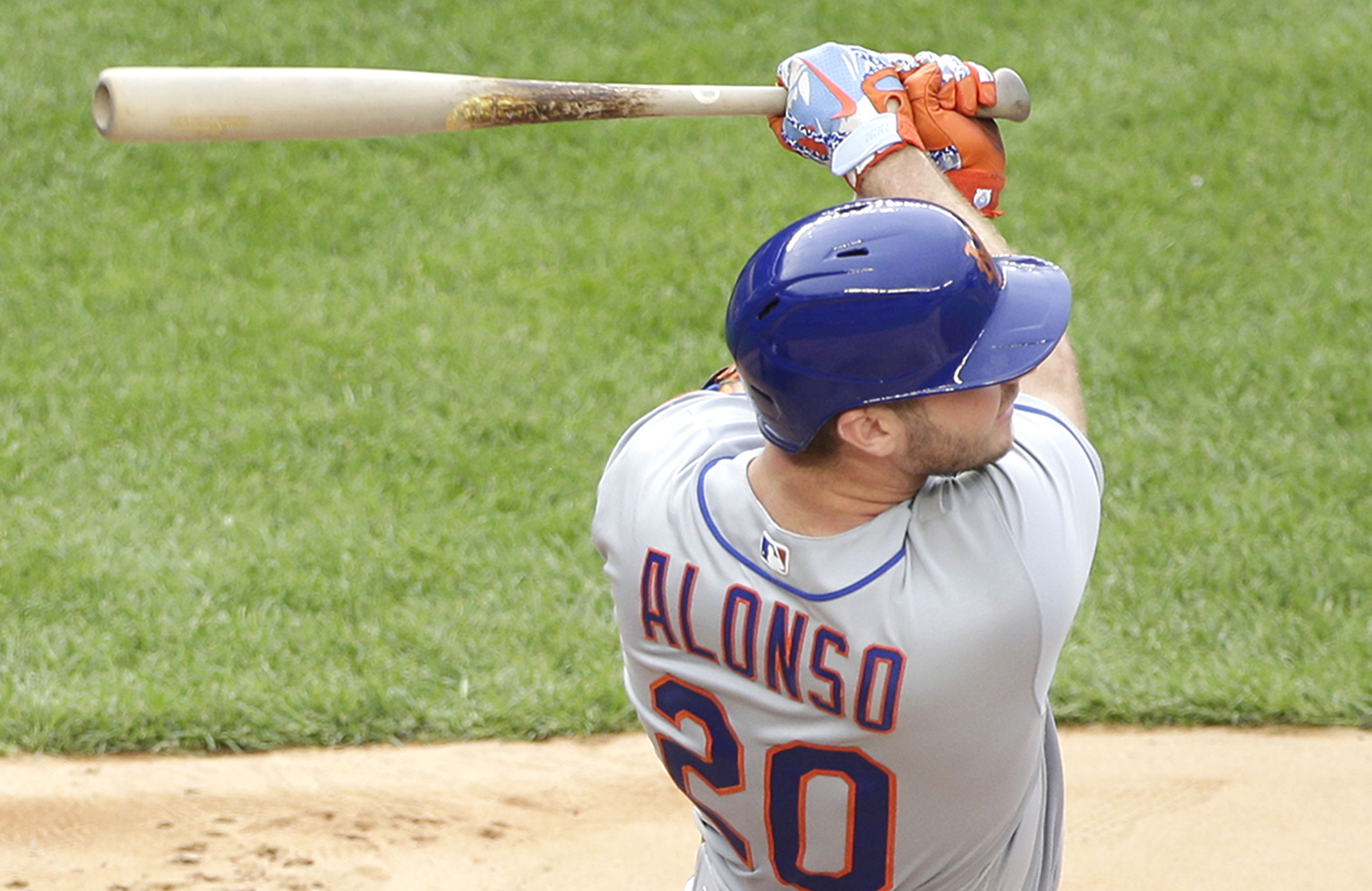 The Mets slugger was 1-for-17 over the previous four games, after a breakout week in which he homered five times in seven games. Alonso left five runners on base in Tuesday’s loss to the Phillies.

“We’re trying to get to that consistency part,” manager Luis Rojas said. “We’ve seen Pete’s swing be where it needed to be, and then a couple of steps back. It’s one of those day-off plans and make some adjustments, and he’ll be ready off the bench.”

Alonso leads the Mets with 11 homers, but has produced in streaks. Rojas noted that much of Alonso’s struggles stem from chasing breaking balls.

“We are looking for him to make the adjustment and build up consistency in the last 12 games that we have,” Alonso said.

With Alonso on the bench, Rojas strengthened the defense by starting Todd Frazier at third base and shifting J.D. Davis to DH. Most of Alonso’s recent starts have come as the DH, with Dominic Smith largely entrenched at first base.