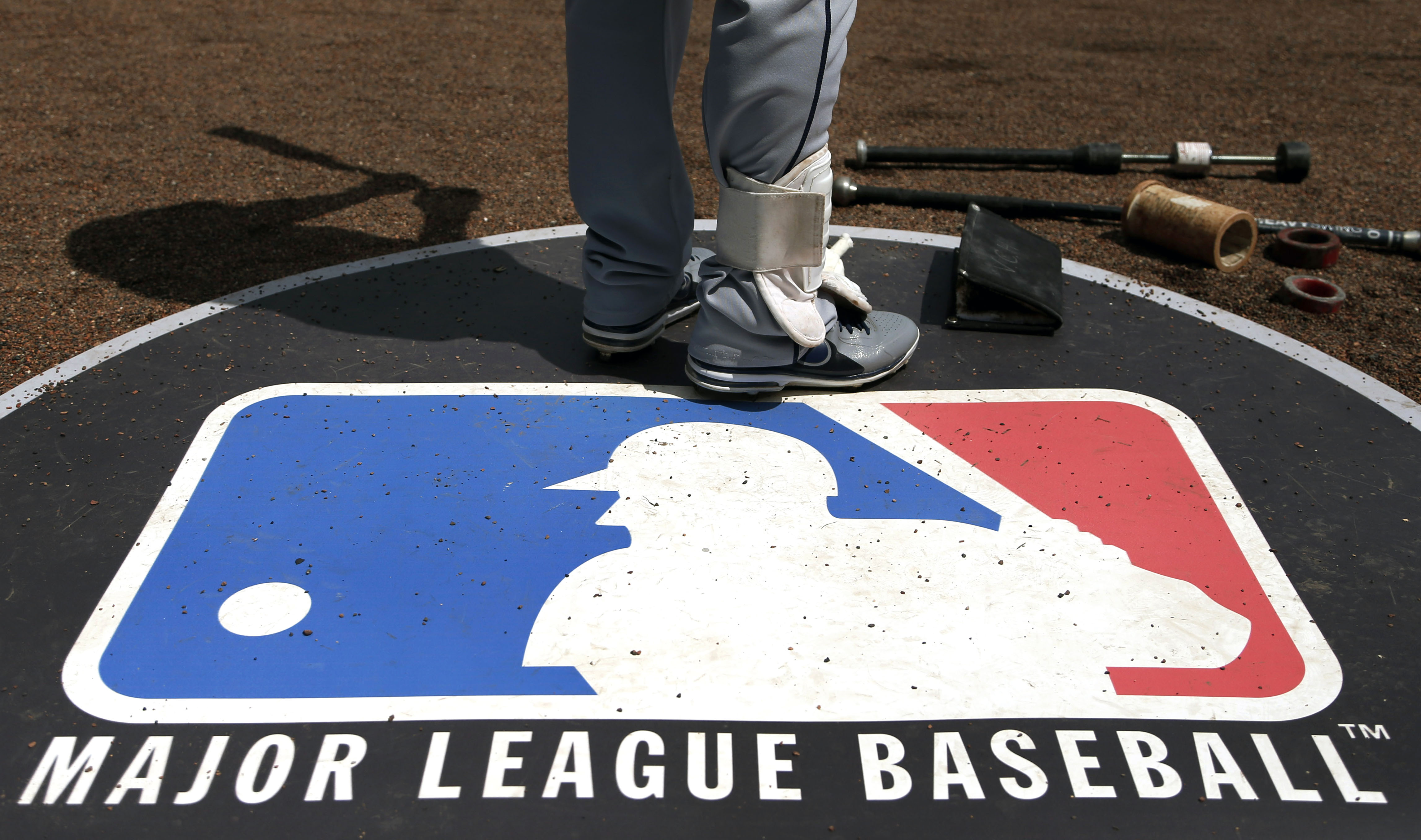 A Major League Baseball umpire tested positive for the coronavirus, prompting a late shift in crew assignments in Florida this week, several people familiar with the situation told The Associated Press on Wednesday.

The affected umpire, who wasn’t identified, was not on the field when the result was learned.

MLB medical experts didn’t believe the positive test represented a threat of infection or presented a risk to other personnel, according to those familiar with the matter. The people spoke to the AP on condition of anonymity because there was no official announcement.

The afflicted umpire and four umps who were considered close contacts with him have all tested negative multiple times since the positive test, a person with knowledge of the situation said.

The Washington-Tampa Bay game at Tropicana Field began Tuesday night with only three umpires. Fill-in Clint Vondrak came on the field in the fourth inning.

Meanwhile, veteran ump Andy Fletcher, who had been scheduled to work at Tampa Bay, instead traveled to Miami and joined three young umpires as the crew chief for the Boston-Marlins game.