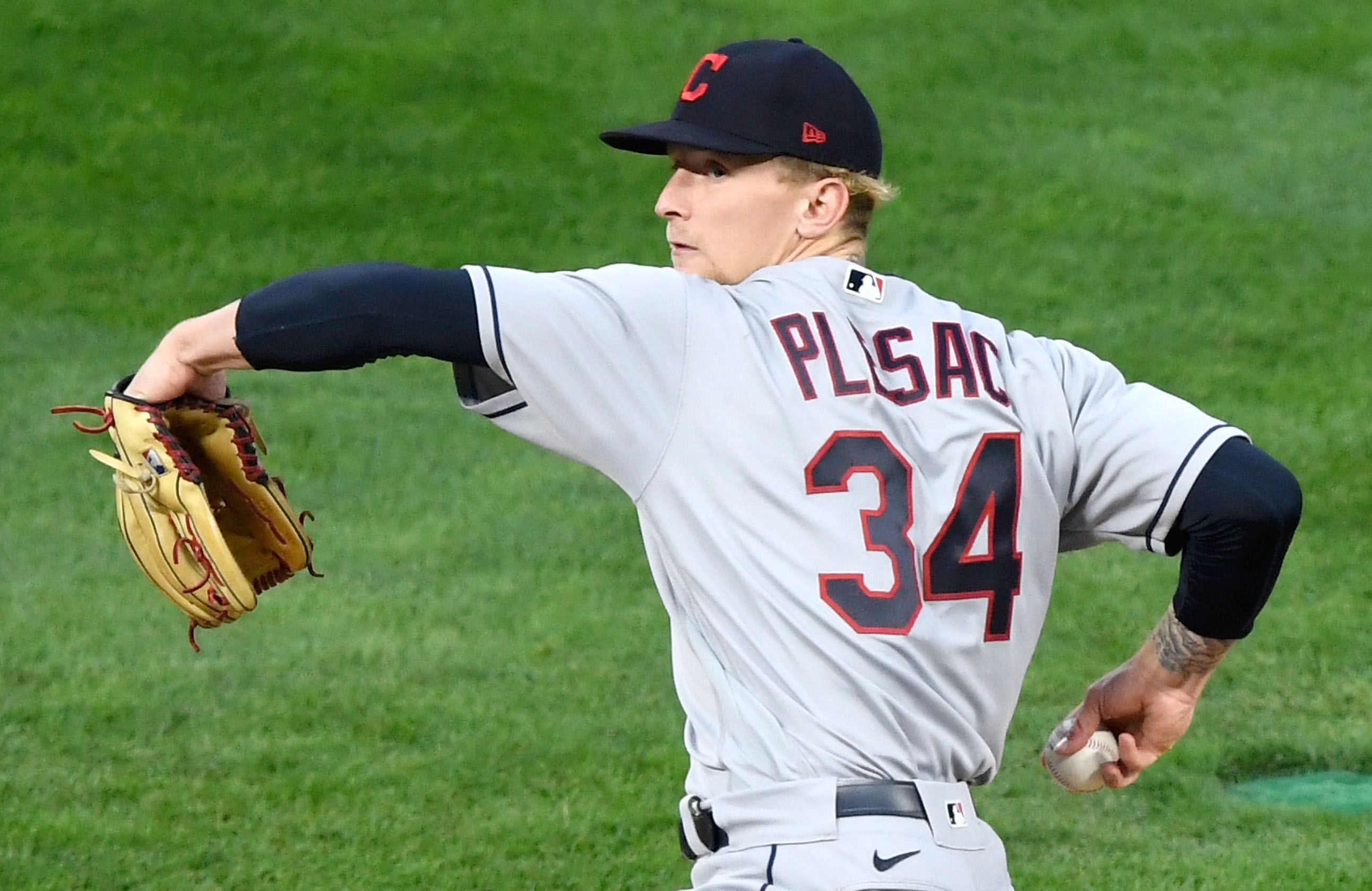 A fifth grader was ordered to take his COVID-19 “Hooters” mask off as it was deemed “inappropriate.” Dad argued there’s nothing wrong with the mask and he will continue to take his son to Hooters to watch sports (15 yards for masking the truth) while teaching junior the finer details of the games. Nothing wrong with a little “blended learning.”

The free-falling Indians may be just what the free-falling Stitches needs. Cleveland had dropped eight straight entering Thursday night’s series opener in Detroit. Zach Plesac (3-2, 2.20 ERA) looks to rebound from his worst start of the year, when the Twins scored five runs. Plesac had allowed five runs over 34 innings before the collapse. Tigers’ Michael Fulmer (0-2, 9.27 ERA) is trying to regain his form after undergoing TJ surgery. He surrendered nine runs over his last five frames. Indians are desperate, so are we. Play 20 units on Cleveland.

A Win! The Giants, down 4-1 thanks to Tyler Anderson’s two-inning debacle, came back to defeat the Mariners 6-4,…