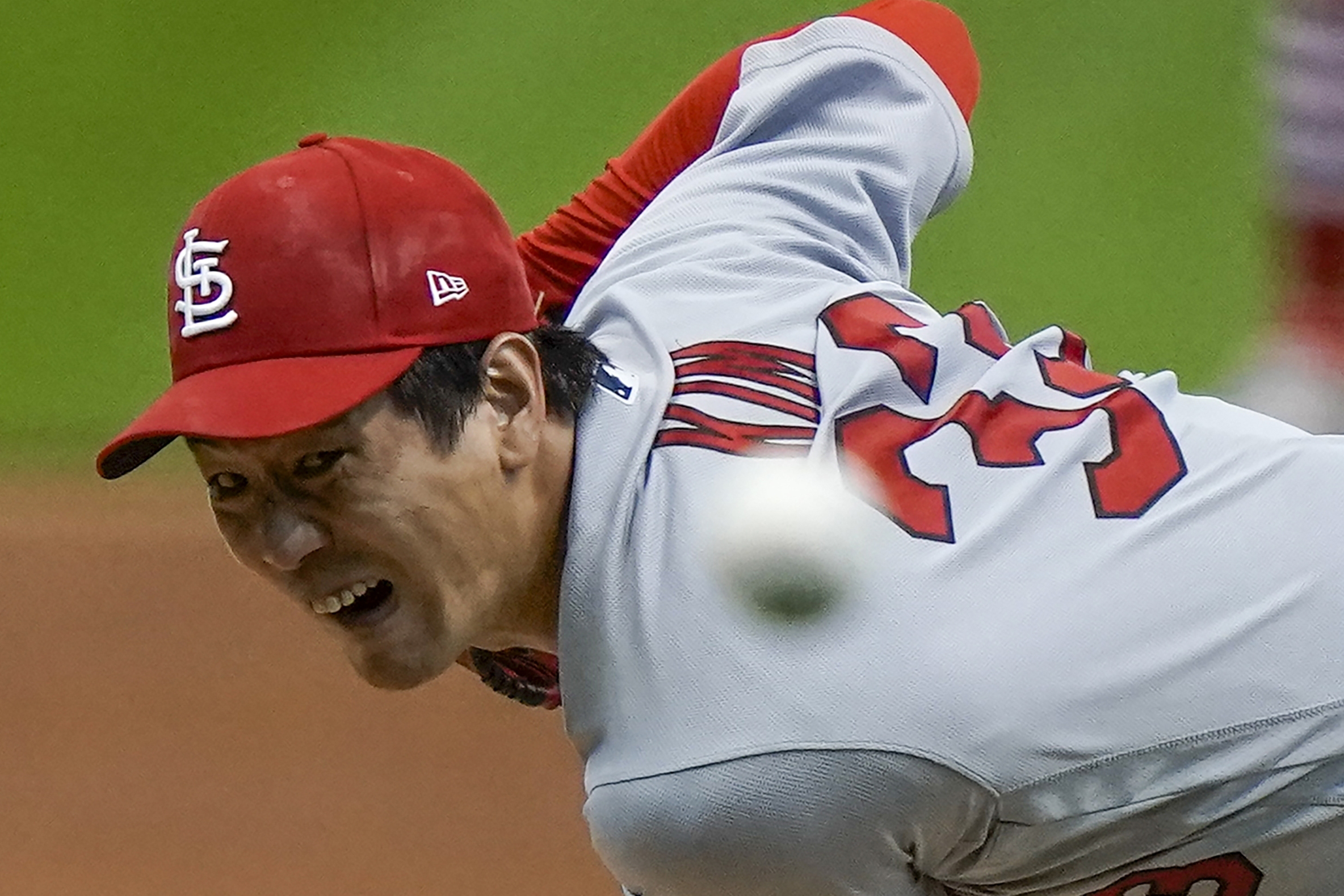 Kwang-hyun Kim has made five starts for St. Louis Cardinals in his first season in MLB after beginning his career in the Korean Baseball Organization, and in those starts has allowed just two runs, one of which was earned.

Kim already has faced Saturday’s foe, the Pittsburgh Pirates, and gave up one unearned run in six innings. That’s par for the course for Pittsburgh, as the team entered this series having scored four runs or fewer in 13 of its first 17 games in September and entered Friday ranked tied (with the Cardinals) for last in MLB in home runs and 29th in runs per game.

The Cardinals came in ranked 25th overall in runs per game, a big reason why they played 13 of their first 21 road games under the total. With the struggles both offenses have had this season coupled with Kim’s dominance, the Under trend in St. Louis road games should continue.

The play: Cardinals-Pirates total, Under 8.5 runs.

Read “Under is smart play here” at New York Post

Despite Stardom and Swagger, Dave Parker is Still Short of Cooperstown (FanGraphs)