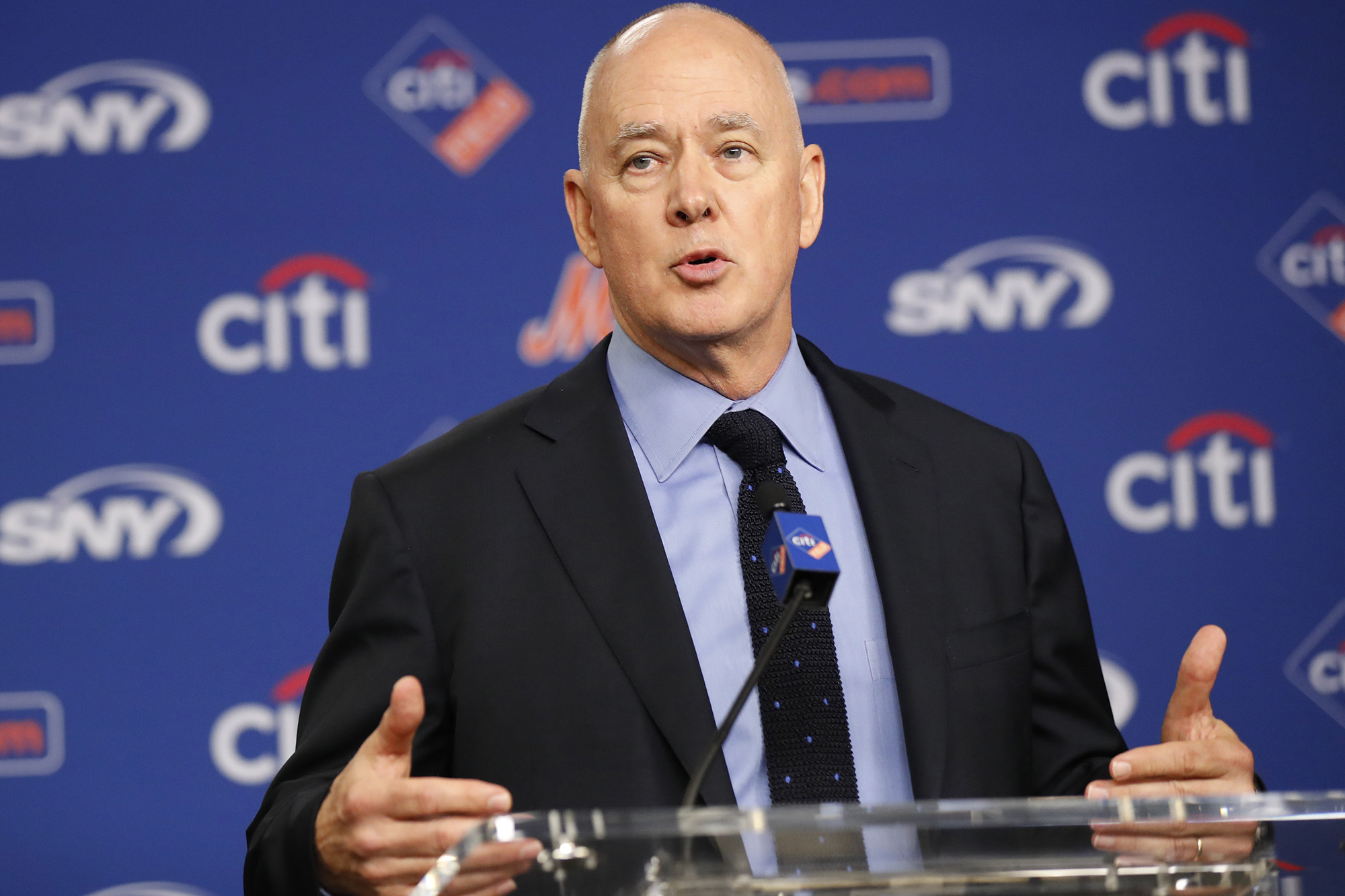 Steve Cohen is weighing bringing Sandy Alderson back to the Mets in at least an advisory role should he gain control as principal owner, two sources told The Post.

Alderson was the Mets’ general manager from 2010-18, the last six of which Cohen was a limited partner of the team. Alderson would regularly brief the Mets board of directors of which Cohen was a member. One source said Cohen has continued a relationship with Alderson and consulted with him even after Alderson left to become a senior adviser to the A’s.

Alderson did not respond to a text.

Cohen has an agreement with Fred Wilpon and Saul Katz for 95 percent of the Mets. He now must get 23 owners to approve him in a vote that could come as early as next month. If he gains control, Cohen is not expected to name Alderson as the general manager again.

Instead, the likeliest scenario would have Alderson coming on as anything from an adviser to team president. One source said that if that occurred he expected Alderson to try to make a push to have Paul DePodesta return in an important role as well. DePodesta, once the Dodgers general manager, was one of…