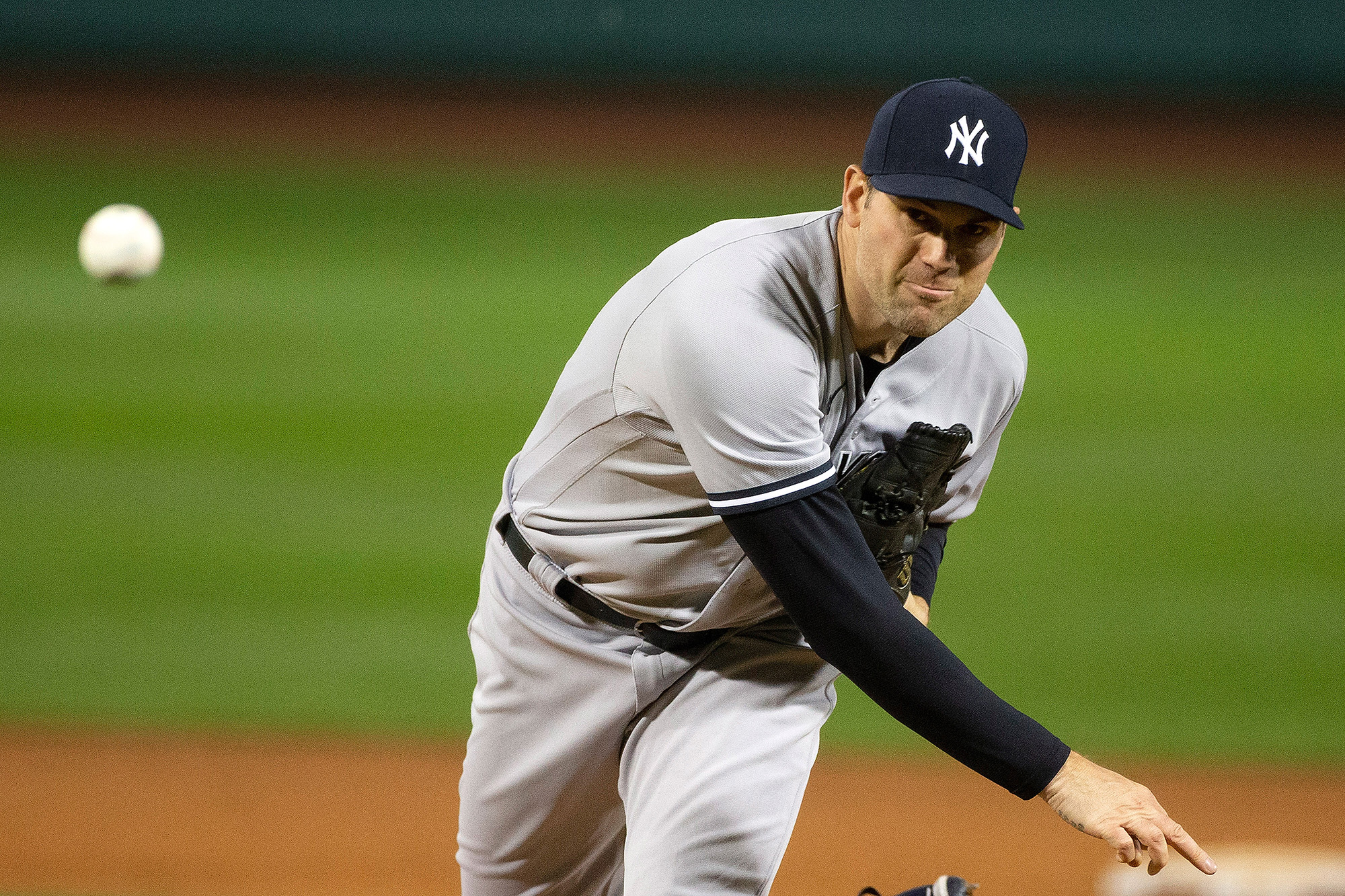 BOSTON- The Yankees used a 10-game winning streak to get into position to reach the playoffs for a fourth straight year, but on Sunday, they needed a loss by the Mariners to finally clinch a spot.

After the Yankees fell to the Red Sox, 10-2, at Fenway Park, Seattle was eliminated from contention with a 7-4, 11-inning loss to the Padres.

It’s the 22nd time the Yankees have made it to the playoffs in the last 26 years and although the postseason was expanded from 10 to16 teams during this abbreviated 60-game season, their inclusion was no sure thing less than two weeks ago, when they lost five in a row and dropped to .500 and found themselves in danger of slipping behind the Orioles for fourth place in the AL East.

But a Sept. 9 win in Buffalo over the Blue Jays started the 10-game streak and now that the Yankees have officially made the eight-team AL postseason, they’ll look to do some damage.

“We’re here and we’ve been grinding the whole year,’’ Adam Ottavino said prior to the game, before the Yankees sealed a spot in the postseason. “It’s gonna be different in the playoffs, with more rounds and different hurdles, but we want to win it. We’re here to…