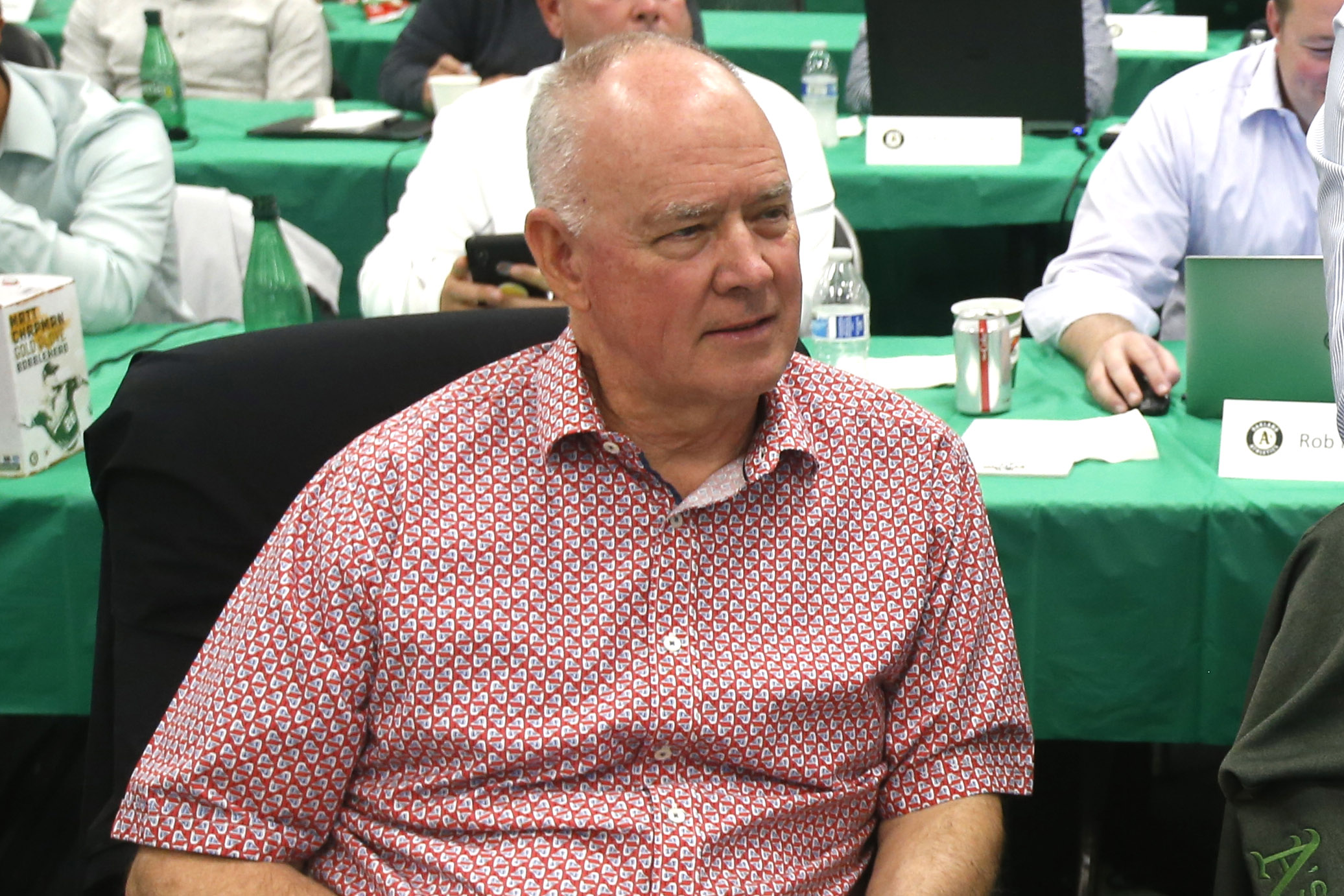 Steve Cohen is now in a period in which he is trying to make his candidacy to be the Mets owner more appealing to the 29 owners, who will vote whether to have him join their club.

Which perhaps helps explain why Sandy Alderson could be coming back to Flushing and Andrew Cohen, one of Steve Cohen’s key lieutenants but a polarizing one, won’t be part of the day-to-day operations of the club. Steve and Andrew are not related.

An ownership subcommittee is currently vetting Steve Cohen and will provide a recommendation to the full body. All the owners could vote on Cohen as soon as late October or early November. He needs 23 yes votes to gain approval and succeed Fred Wilpon and Saul Katz as Mets owner.

Cohen is not a slam dunk. He is not expected to be unanimously approved. The question is whether there are two to four dissenters or whether that total could grow to eight, which would mean a rejection. To that end, one person close to Cohen said he will do all he could to present himself as benignly and positively as possible to the voters.