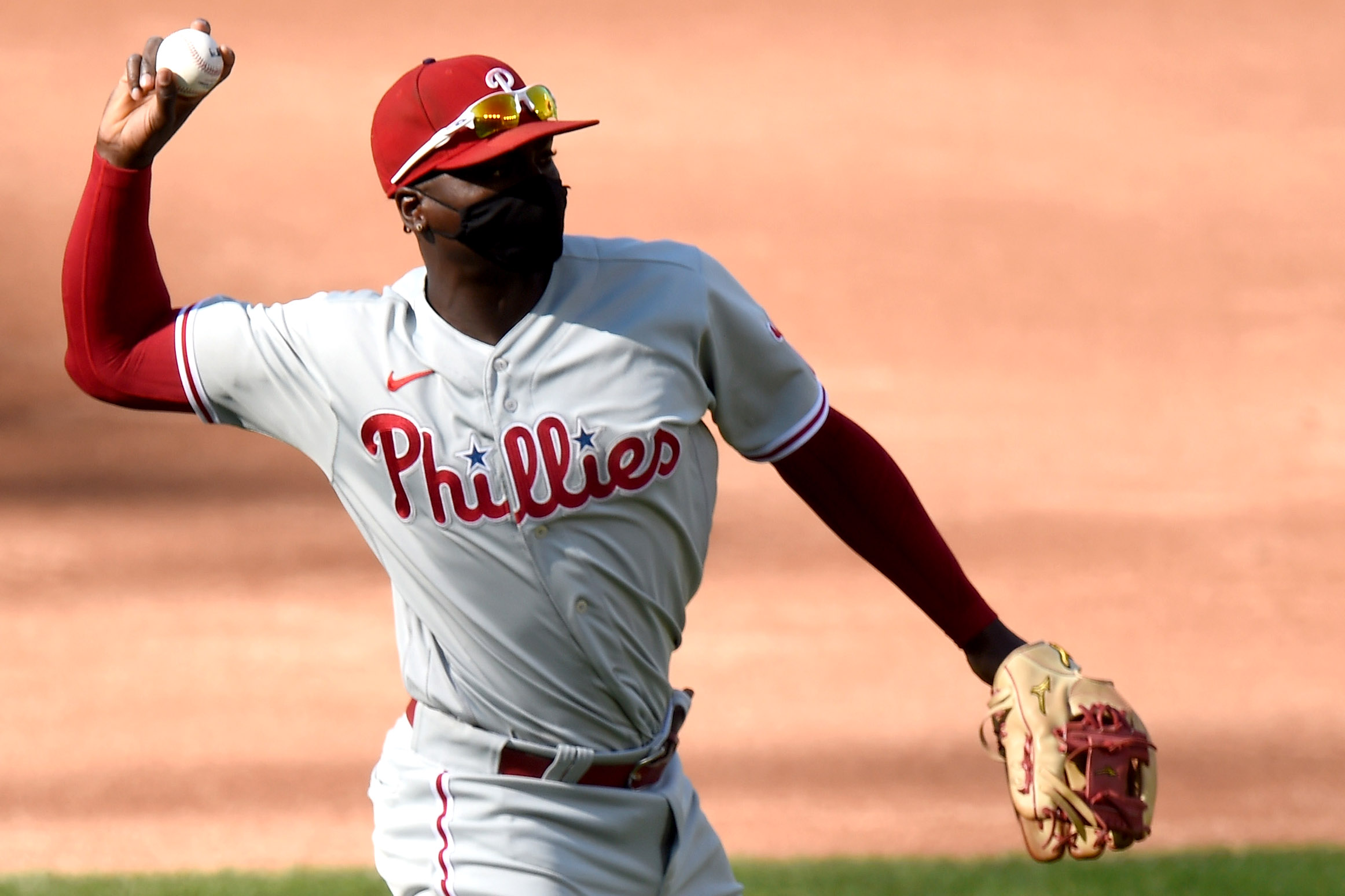 Didi Gregorius does not expect to see himself back in pinstripes.

The former Yankee, a free agent after spending one season in Philadelphia, doesn’t think it will happen.

“I don’t think they’d want me back in New York to be honest, right now,” Gregorius said on WFAN.

A certain segment of Yankees fans would disagree with the 30-year-old.

Gleyber Torres battled injuries and some defensive issues in his first season at shortstop, but Gregorius believes he’s still the guy for the Yankees there.

“I think Gleyber is the future,” he said. “It was just one year and my understanding was he was hurt. I think everything will be fine with Gleyber.”

“We’re gonna evaluate all circumstances that best fit us,’’ Yankees GM Brian Cashman said after the team was eliminated by the Rays. “He’s currently our shortstop. We think he’s capable of better defense.”