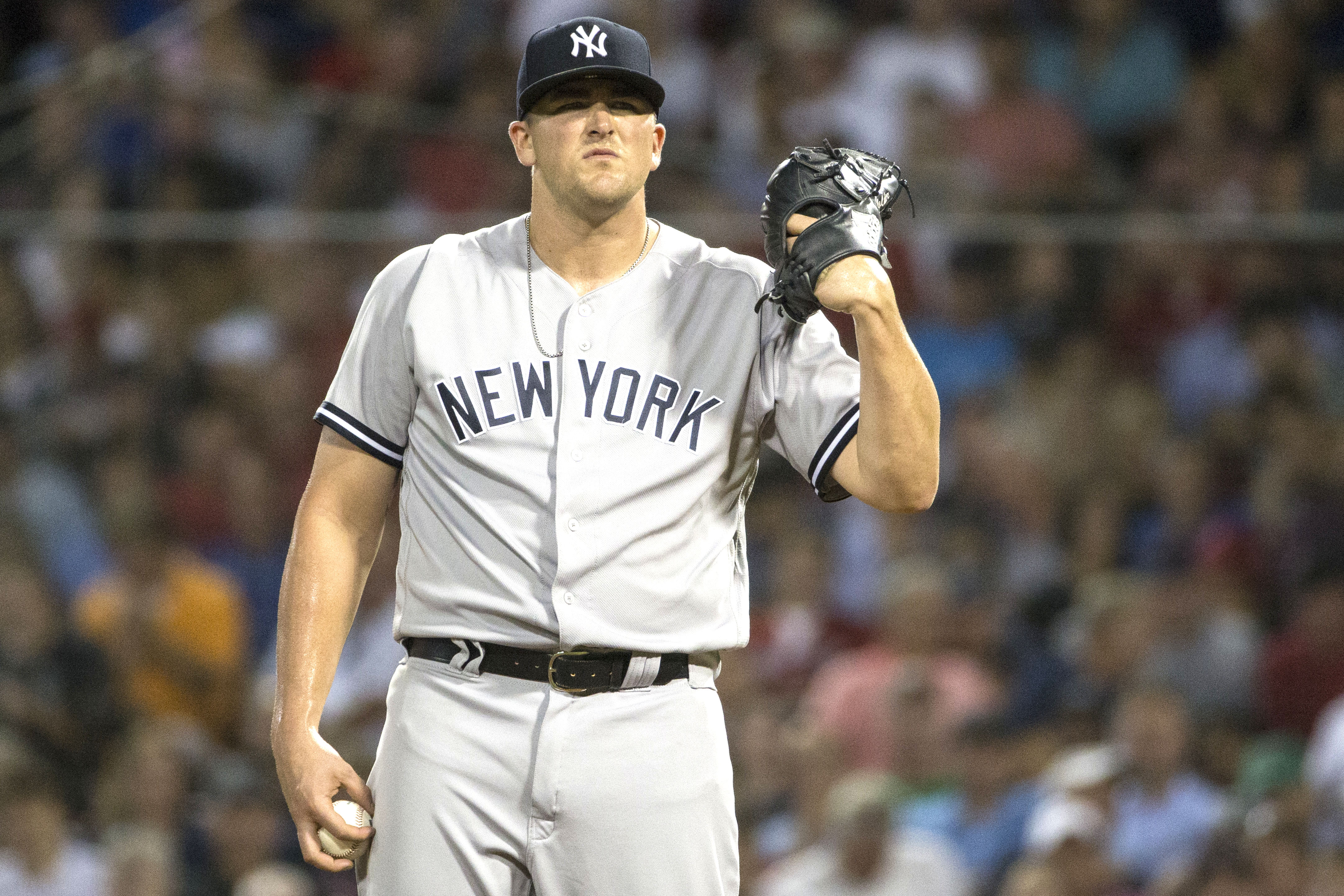 While the Yankees chose to make a pricey commitment to Gary Sanchez, one veteran didn’t survive the cut on tender day. The Yankees announced Wednesday night that they didn’t offer reliever Jonathan Holder a contract, making him a free agent.

Holder, 27, posted a 4.98 ERA in 18 regular-season games for the 2020 Yankees and threw one shutout inning in the playoffs. In his first year of arbitration eligibility, he probably wouldn’t have made more than $1 million, as per the projections of MLB Trade Rumors. Yet with Yankees owner Hal Steinbrenner clearly looking to cut the team’s payroll, every dollar will count.

The Yankees can re-sign Holder at a lower salary if they so desire.

The team also announced it signed pitchers Luis Cessa and Ben Heller to one-year contracts, avoiding arbitration with both. The rest of their players who have fewer than six years’ service and aren’t signed to contracts — a group including Aaron Judge, Gleyber Torres and Luke Voit as well as Sanchez — were tendered contracts and will either agree with the Yankees on 2021 contract terms or have them determined through the arbitration process.