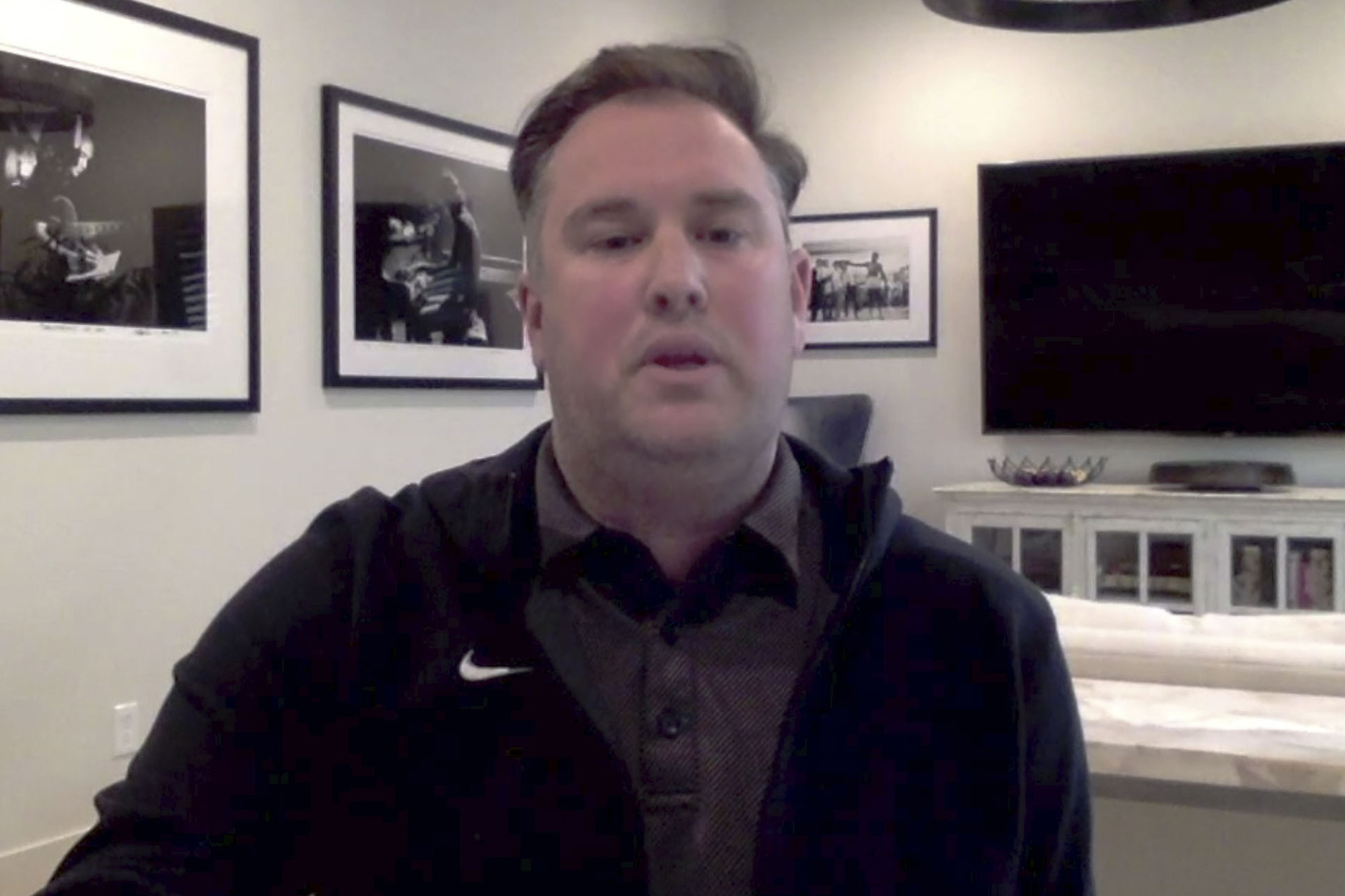 Mets general manager Jared Porter’s standing with the team could be on shaky ground following a report late Monday night indicating he sent unsolicited texts and images to a female reporter in 2016, culminating with a shot of a naked, erect penis.

ESPN reported that Porter, then working for the Cubs, sent the woman — a foreign correspondent who had moved to the U.S. to cover Major League Baseball — 17 pictures. The first 15 photos were of a hotel and restaurants. The 16th was of a bulge in his pants and the 17th was of a bare penis.

Porter acknowledged to ESPN he had texted with the woman, but initially said he had not sent any pictures of himself. Presented with more evidence he denied the explicit pictures were of himself, calling them “joke stock images.”

Porter, 41, was hired last month from the Diamondbacks as the Mets’ new GM under team president Sandy Alderson.

“I have spoken directly with Jared Porter regarding events that took place in 2016 of which we were made aware tonight for the first time,” Alderson said in a statement Monday night. “Jared has acknowledged to me his serious error in judgement, has taken responsibility…