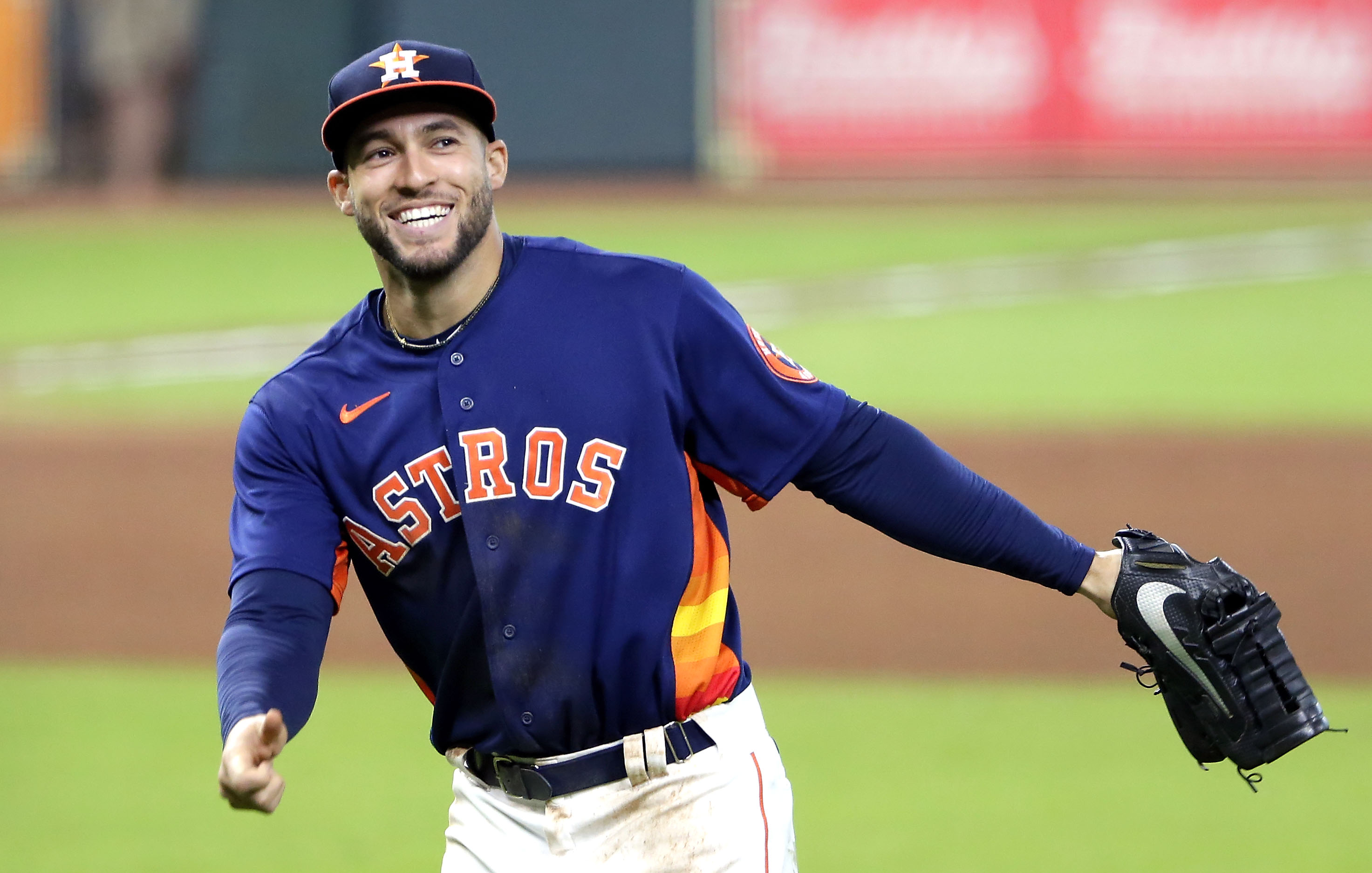 George Springer isn’t headed to the Mets after all.

The 31-year-old star free-agent outfielder on Tuesday agreed to a six-year, $150 million contract with the Toronto Blue Jays, according to multiple reports.

The deal is pending a physical.

The Mets had interest in Springer throughout this free agency period, but it waned after the team landed Francisco Lindor and Carlos Carrasco in a trade with Cleveland.

That deal put the Mets closer to the $210 million luxury-tax figure that Steve Cohen, the team’s new owner, recently told The Post he’d rather not surpass in his first season.

The Mets had offered Springer six years and around $120-125 million, according to MLB.com.