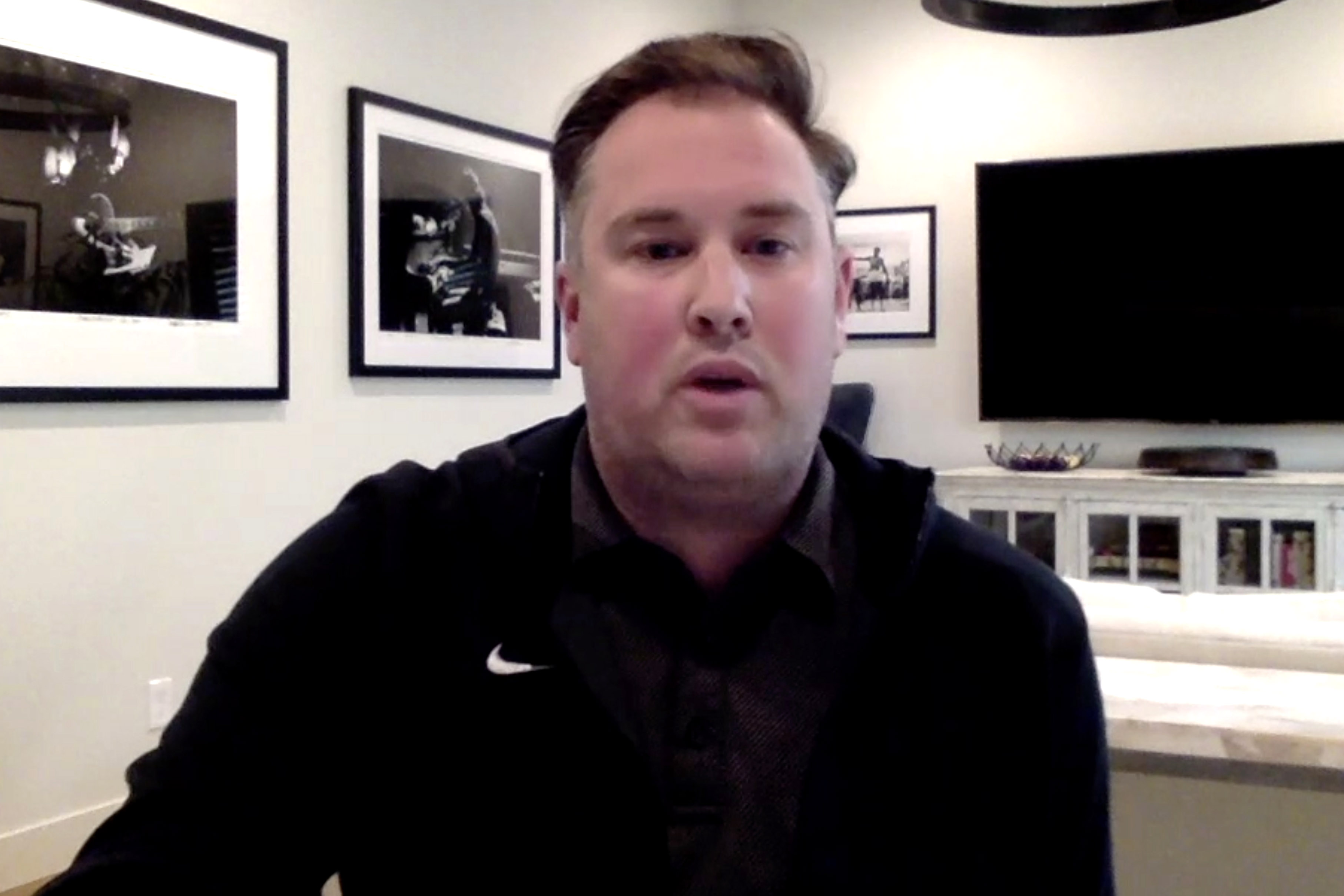 The question came forth simply enough to Sandy Alderson:

When the Mets considered Jared Porter for their general manager opening last month — reaching out to “a variety of organizations, a number of individuals, people that had known him for a long time, people that had endorsed him. There wasn’t really a dissenting voice,” the team president explained on Tuesday afternoon — were any women among the references?

“No,” Alderson replied to Hannah Keyser of Yahoo Sports.

And that’s why diversity matters. On the Mets. In Major League Baseball. Everywhere in the universe.

The Steve Cohen Mets faced their first crisis Tuesday and dealt with it swiftly enough, terminating their new GM, Porter, 38 days after hiring him, within hours of learning of his highly disturbing conduct — unsolicited, lewd texts — with a female reporter from another country while he worked for the Cubs in 2016. Major League Baseball, too, jumped on the grenade, mobilizing for an investigation of 1) whether Porter did this to other women; and 2) who knew what and when among the Cubs, as an employee based in the journalist’s country acknowledged to ESPN (which broke…