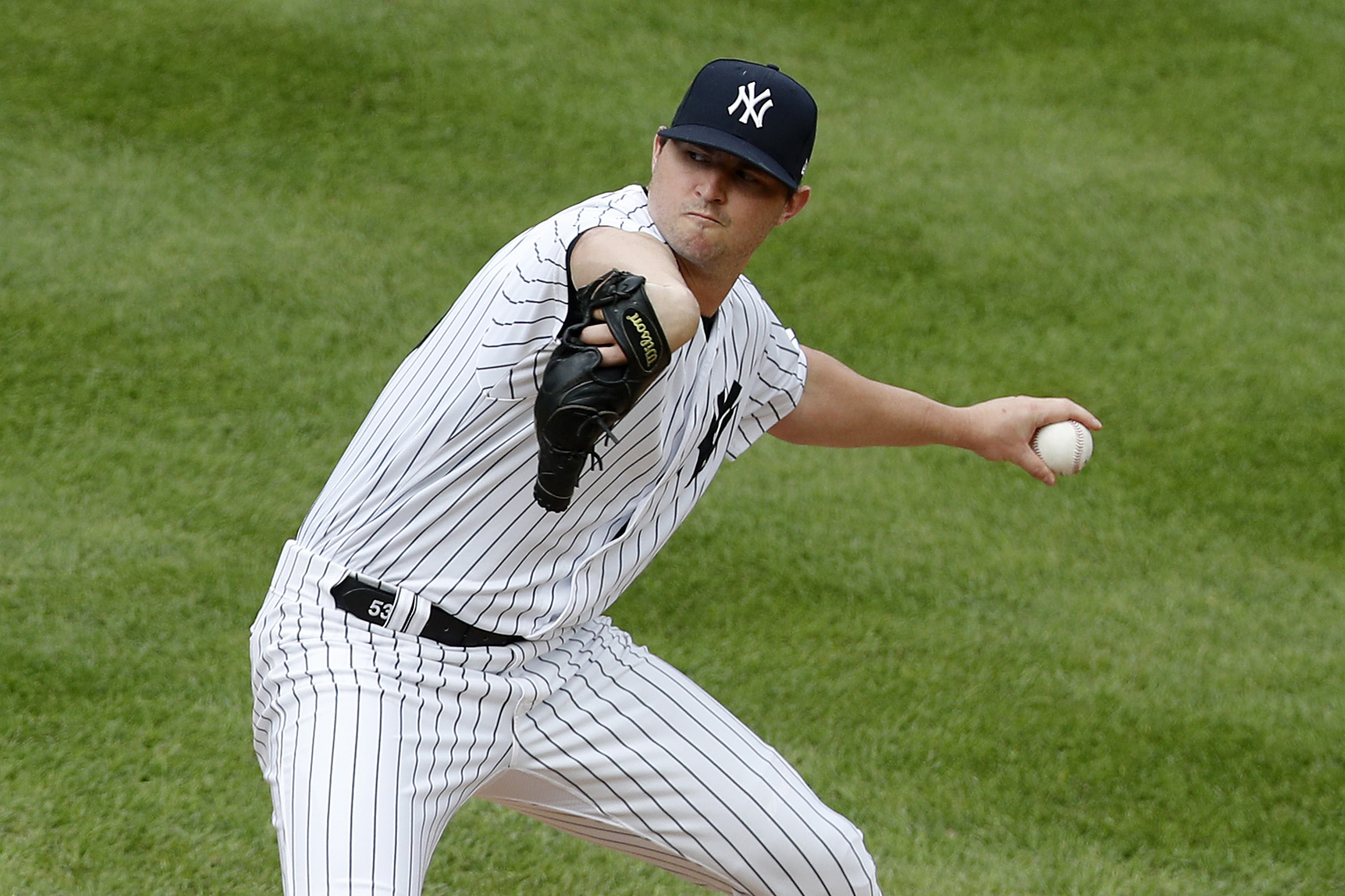 In wake of the Jared Porter sexting scandal, more women in sports are coming forward with their stories of sexual harassment.

National MLB reporter Britt Ghiroli wrote about her experience with the 2012 Orioles in an article for The Athletic, when she was a beat reporter for the team. On the evening before the Orioles’ Wild Card game against the Texas Rangers, Ghiroli said she got a text from an unnamed player, saying he had something to tell her but he couldn’t do it over the phone.

Thinking she was going to get a scoop, Ghiroli showed up at the player’s hotel room.

“There was no news,” she wrote. “I walked in to candles lit and Drake playing. My stomach lurched as he came at me, trying to kiss me. I pushed him away and blurted out the only thing I could think of: What on earth would give him the idea that I was into him? I’ll never forget the answer: ‘Because you were nice to me.’”

Ghiroli went on to talk about how she felt she had no choice but to be polite and remain quiet about the incident, just as the female reporter who received inappropriate text messages from now-fired Mets GM Jared Porter did.