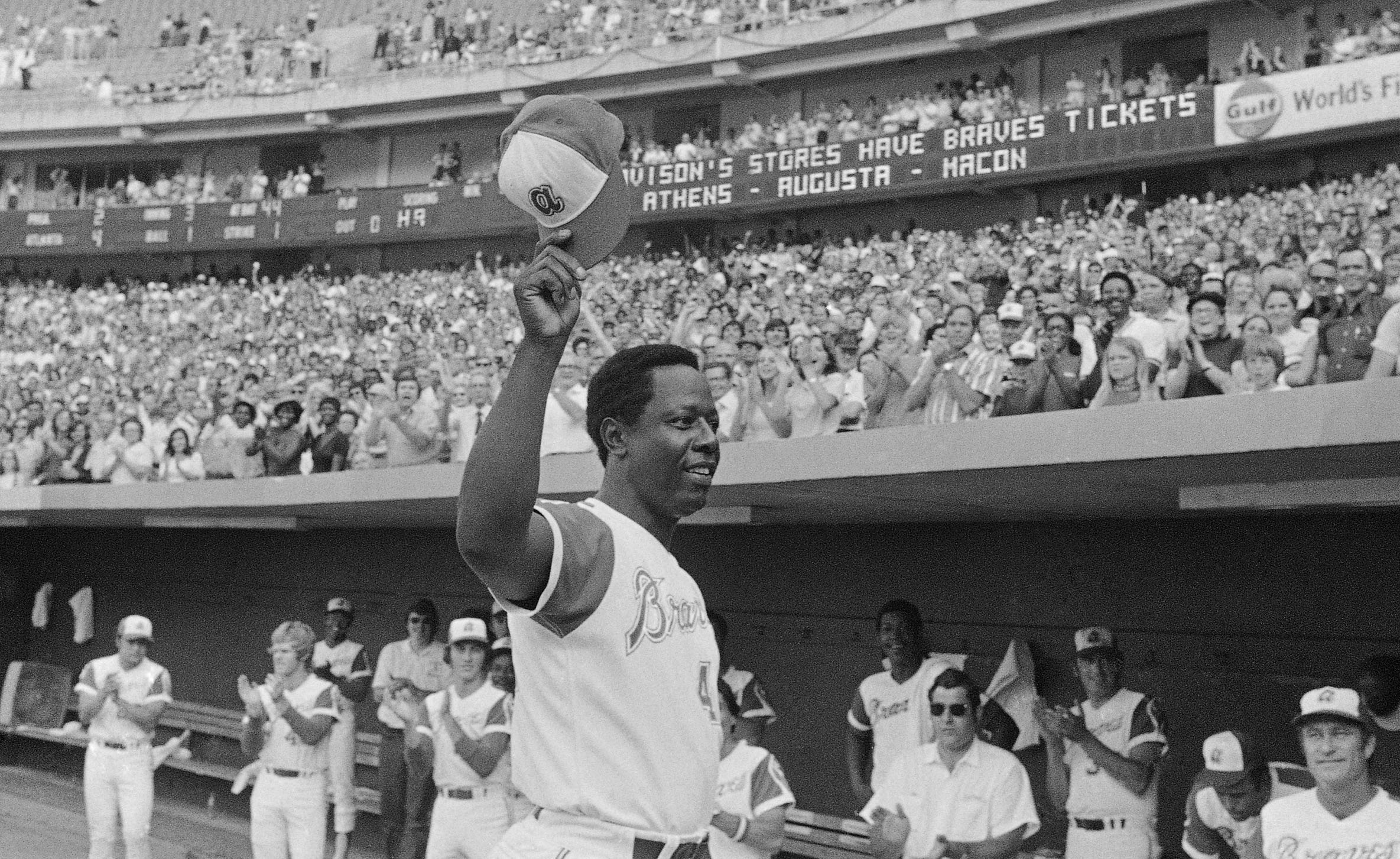 No one turns down that description. It can, however, carry the unintended consequence of underplaying an elite performer’s excellence at his actual job.

Which brings us to the legendary Hank Aaron, who died in his sleep Thursday into Friday at the age of 86 and rightly earned plaudits as a bona fide American hero. As a humble man who endured this country’s worst yet never stopped being gracious or generous.

Enough bandwidth exists, though, so that we can salute Aaron’s magnanimity without slighting his brilliance as a baseball player. Home run king or not, Hammerin’ Hank belongs among the best of the game’s best.

“He played for the galactic All-Stars. We’re just mere earthlings,” Chipper Jones, Aaron’s fellow Hall of Famer, said Friday on a Zoom call arranged by the Braves. “He was on a different level. When you can take all of those home runs away and he’s still got 3,000 hits. He won Gold Gloves. [Appeared in] 25 All-Star Games. To this day, I have to look at the back of that baseball card and remind myself because some of the numbers just get lost. You’re…