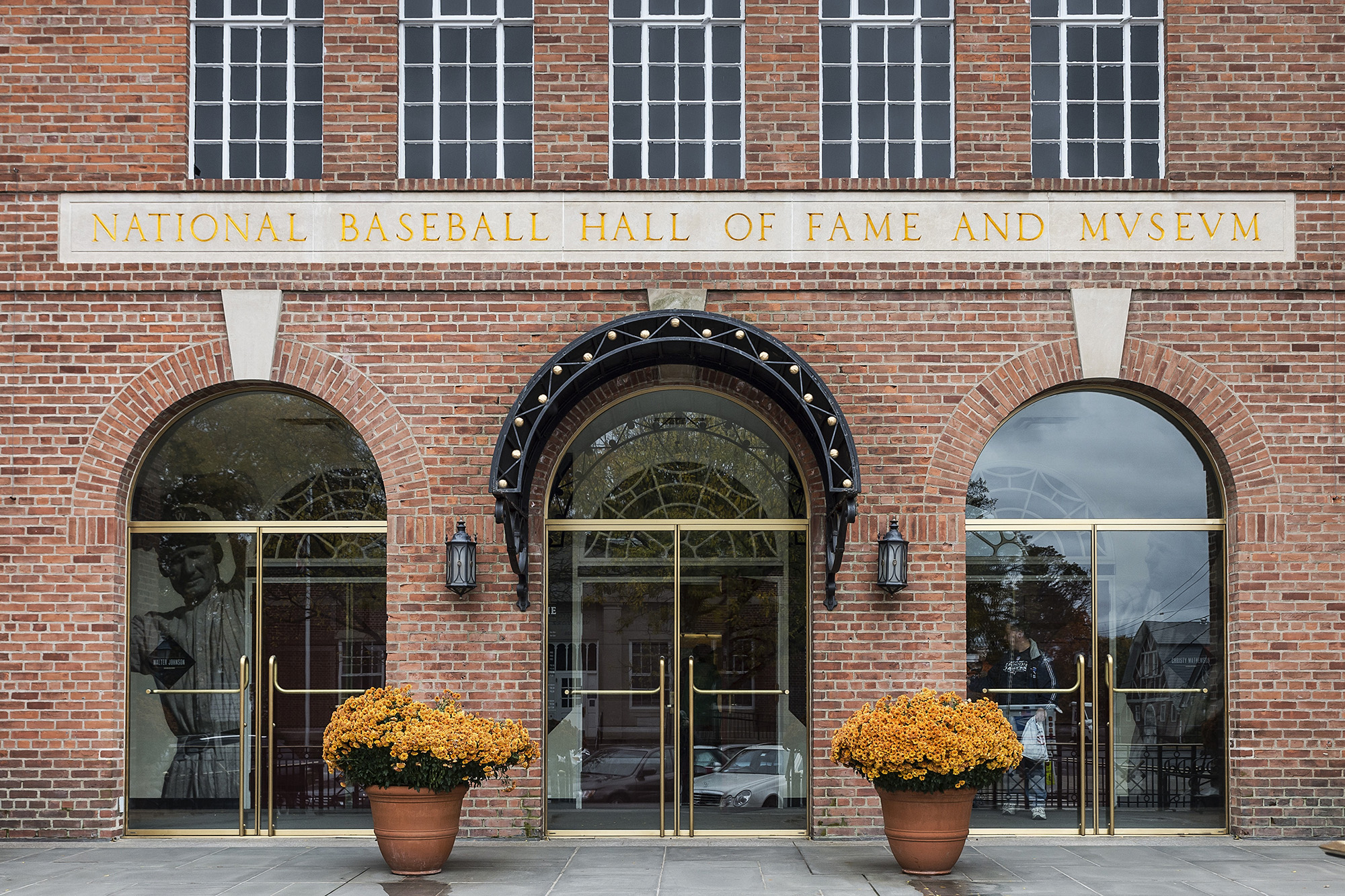 At least Cooperstown will have Derek Jeter this summer.

A year after the former Yankee came one vote short of becoming the second player unanimously selected to the Baseball Hall of Fame, it’s expected that no players will get enough votes for enshrinement when it’s announced Tuesday by the Baseball Writers’ Association of America.

As of Tuesday afternoon, Curt Schilling was at 75.1 percent of votes counted by Ryan Thibodaux and tallied on Twitter @Notmrtibbs.

And while that would be enough for the 75 percent cutoff for entry, percentages consistently drop off significantly once all the votes are counted.

Barry Bonds and Roger Clemens were the only others tracking at over 70 percent Tuesday, both near where they were at this time a year ago, when they also came up well short.

If none of the three makes it Tuesday, it will be the first time in eight years no one is elected to the Hall of Fame.

That was also the first year Schilling, Bonds and Clemens were on the ballot. Nine players from that 2013 ballot, including Larry Walker and Mike Piazza, eventually got in.

As for this July, though, since last year’s induction ceremony was…