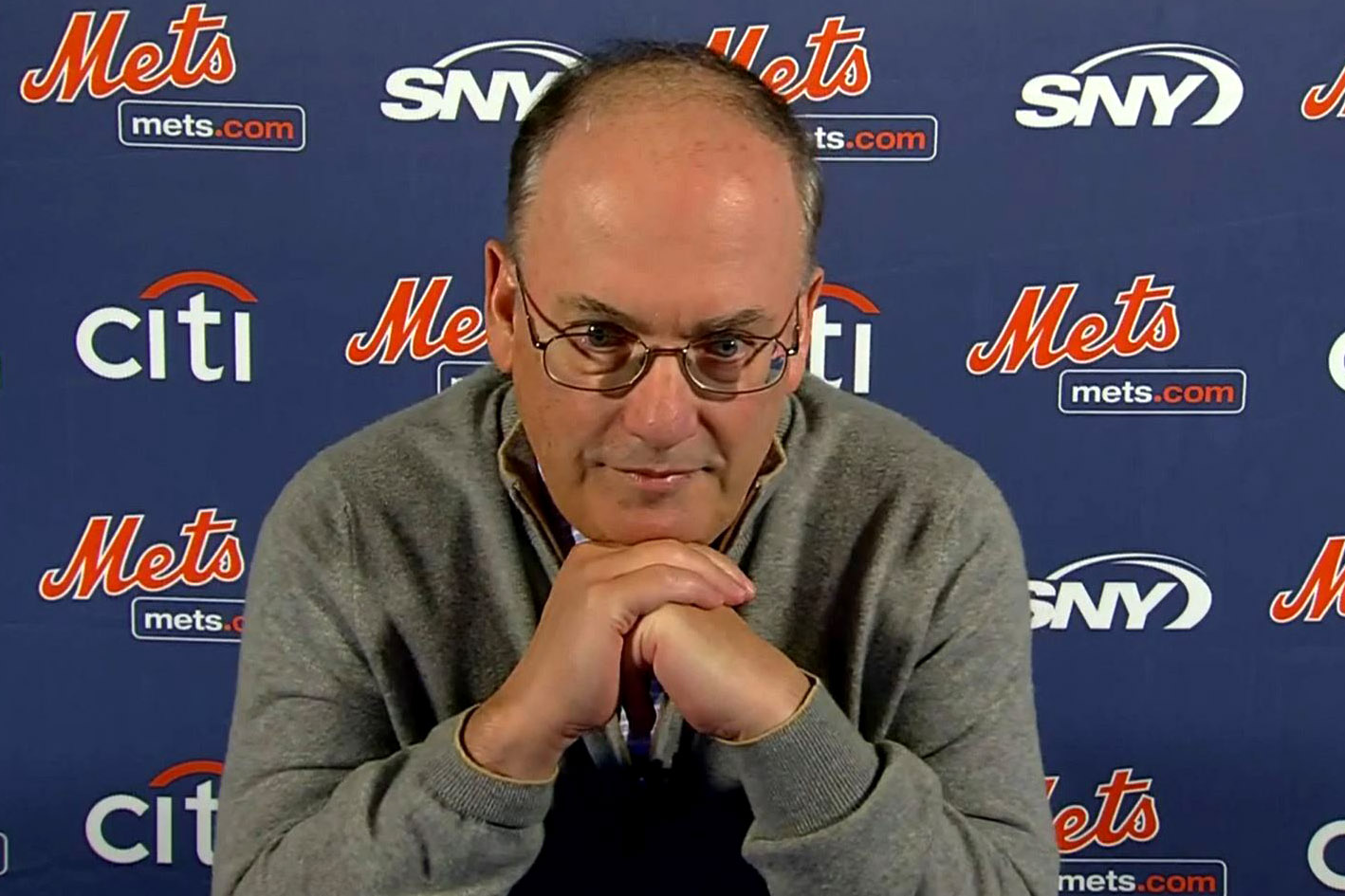 Melvin took a beating as rookie investors on Reddit helped push up the game retailer’s share price, putting pressure on the fund’s short position, a bet that the stock would fall.

Cohen’s Point72 Asset Management and Griffin’s firm Citadel gave Melvin a combined $2.75 billion investment on Monday to help it through the market turmoil.

Melvin founder Gabe Plotkin began his career at Citadel and then worked as a portfolio manager for Cohen before starting his own fund. But neither Point72 nor Citadel will get controlling shares of Melvin under this week’s deal.

Point72, as it happens, also owns a small 26,878-share stake in GameStop, according to Bloomberg data.

And it also got some…