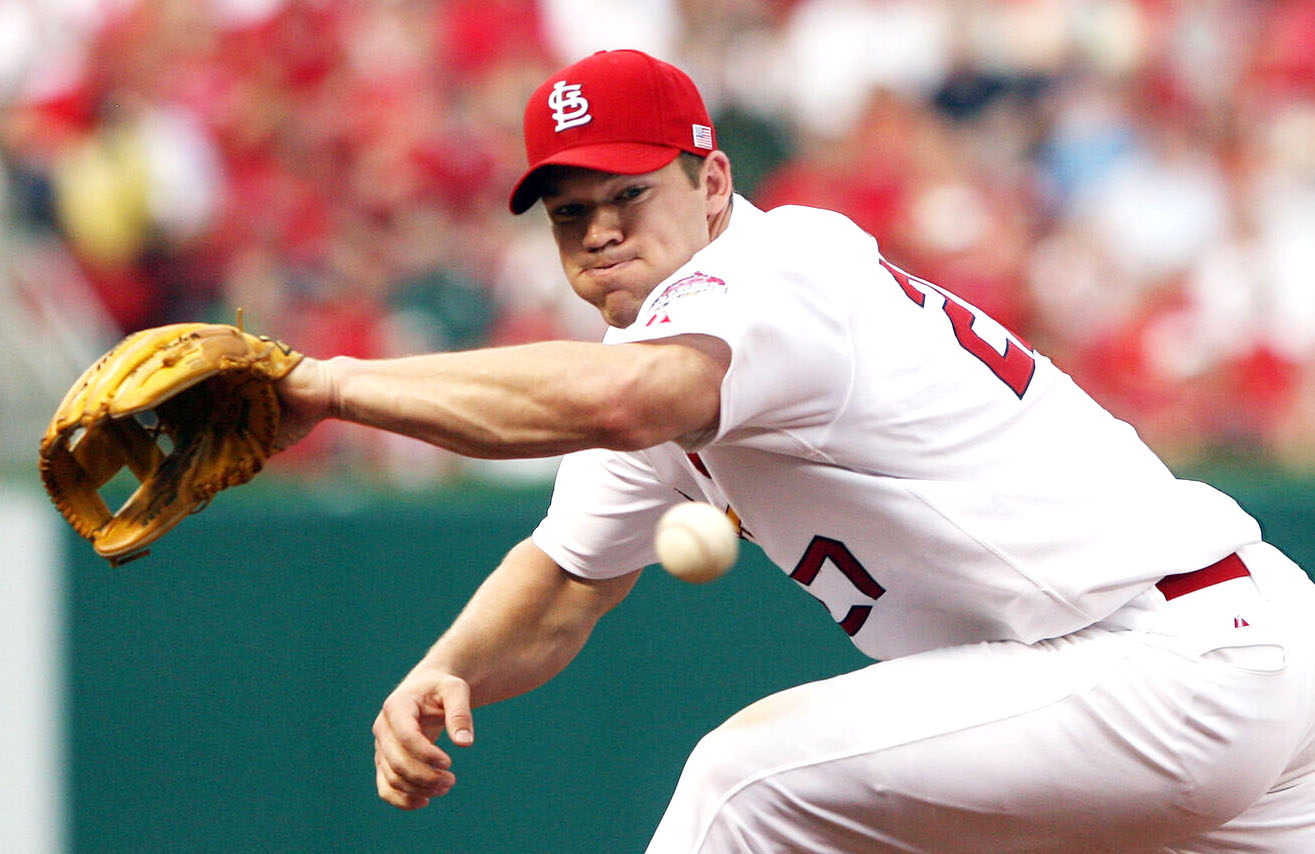 While the very top of the 2021 Baseball Hall of Fame writers’ ballot barely moved, the good times rolled in the middle class.

On a day when no players gained the required 75 percent of votes, the most encouraging days came from a quintet of players who placed fourth, sixth, seventh, eighth and ninth. Third baseman Scott Rolen, the fourth-place guy, registered the largest increase, 17.6 percentage points, going to 52.9 percent in his fourth year. With six years left, Rolen now looks like a strong candidate to win election.

Other big winners: Rockies icon Todd Helton (third year), who leapt 15.7 percentage points to 44.9; former Mets closer Billy Wagner (sixth year), who climbed 14.7 points to 31.7; center fielder Andruw Jones (fourth year), who increased 14.5 points to 33.9; and Gary Sheffield (seventh year), the former slugger for the Yankees and Mets among many other clubs, who enjoyed a 10.1 percentage-point pickup to 40.6.

The top-three finishers — Curt Schilling, Barry Bonds and Roger Clemens — each climbed less than 2 percent, and the nuclear trio gets just one more year on the writers’ ballot, unless the Hall accedes to Schilling’s wish to…