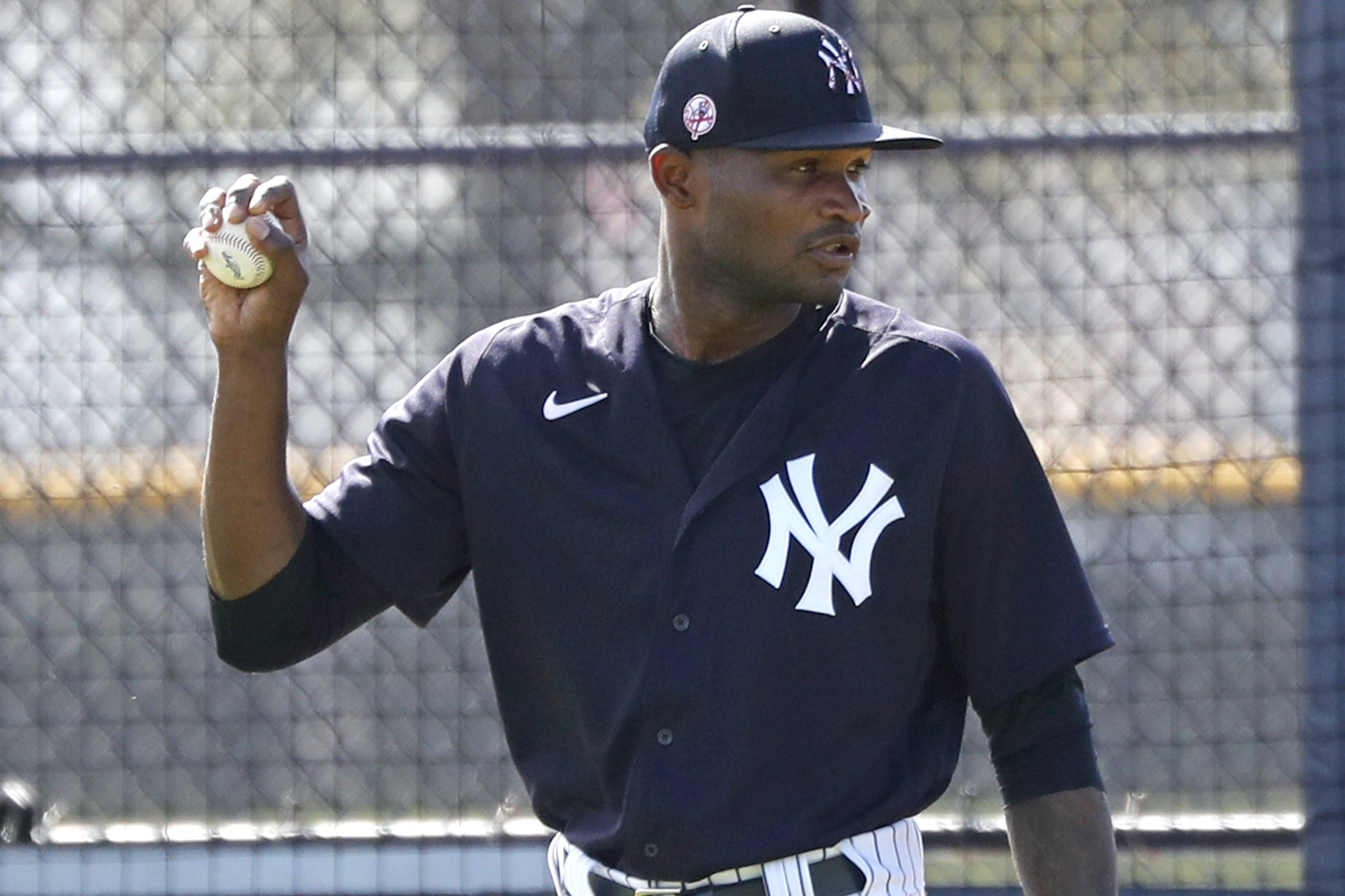 TAMPA — As the battle for the back end of the Yankees starting rotation gets underway, Domingo German is set to get his first opportunity as he returns from his suspension for violating MLB’s domestic violence protocols that kept him out all of last season.

The right-hander, whose return to the team has been called into question by at least one of his teammates — Zack Britton — is set to start Friday’s game against the Tigers at Steinbrenner Field.

The 28-year-old appeared to take a positive step when he addressed the team last week in a message that seemed well-received, but Luke Voit said German was still “skating on thin ice” because of his actions in September 2019 that led to his ban.

Previously, Britton said, “Sometimes you don’t get to control who your teammates are and that’s the situation.” German, though, said he had a good conversation with Britton following the reliever’s comments.

The Yankees have so far stuck by German, who figures to be in competition for the fifth spot in the…