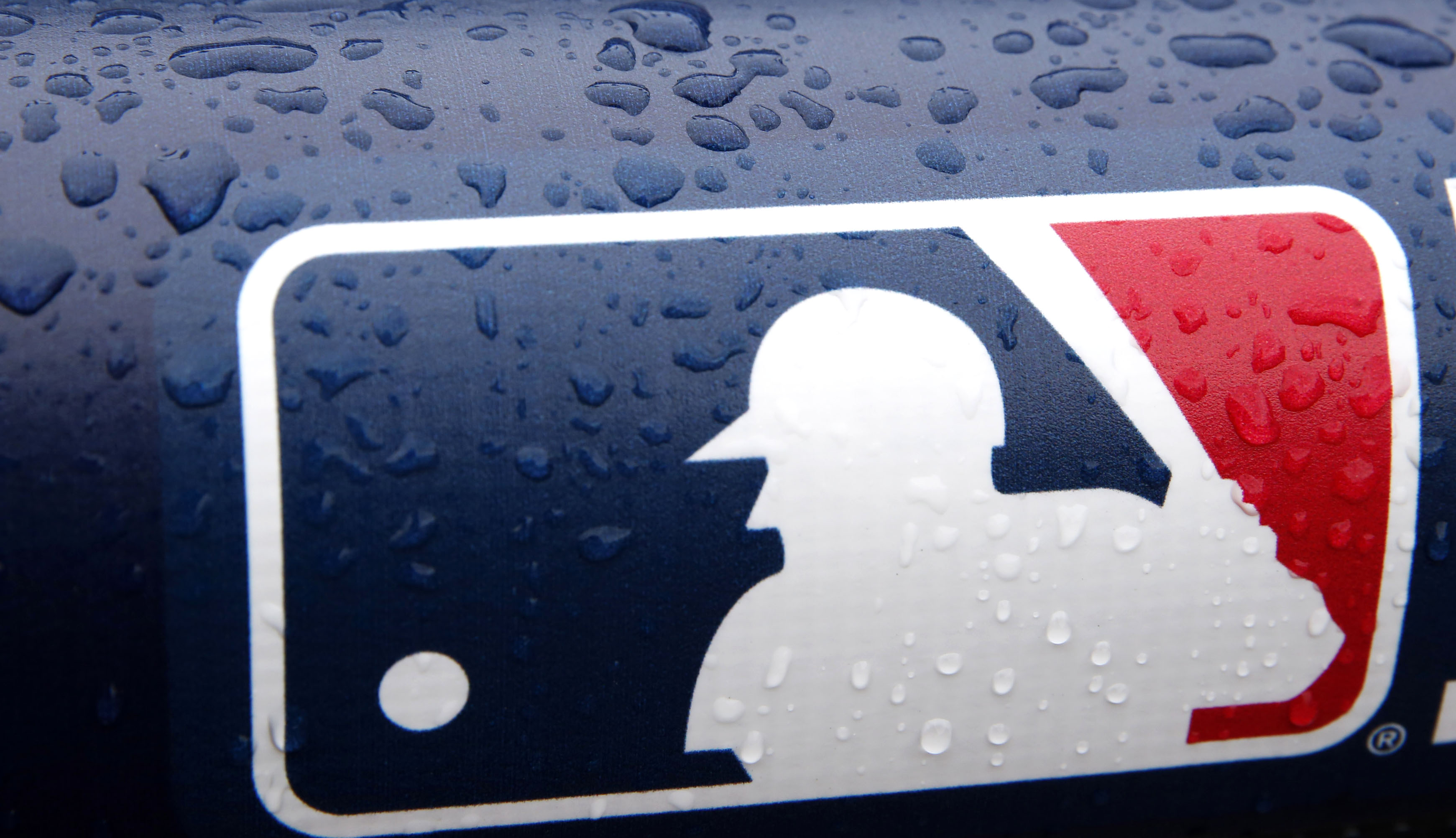 Major League Baseball will delay the start of the Triple-A season by at least a month, The Post’s Ken Davidoff confirmed.

As expected, MLB will operate alternate sites similar to those used during the pandemic-shortened 2020 season, which will cause the Triple-A delay, the league confirmed.

“This is a prudent step to complete the major league and minor league seasons as safely as possible, and we look forward to having fans back in ballparks across the country very soon,” Morgan Sword, MLB’s executive vice president of baseball operations, said in a statement.

The tentative start dates for Triple-A East and Triple-A West will be May 4 and May 6, respectively.

ESPN was the first to report the delay, after MLB sent out a memo confirming the move to the teams.

This news won’t affect MLB’s Opening Day on April 1. Fifteen games are on tap that day with most stadiums having a limited number of fans.

Because of the delay, Triple-A teams expect their seasons to run deeper into September, according to ESPN. Sources told the website approximately 24 players will be allowed at each team’s alternate site.