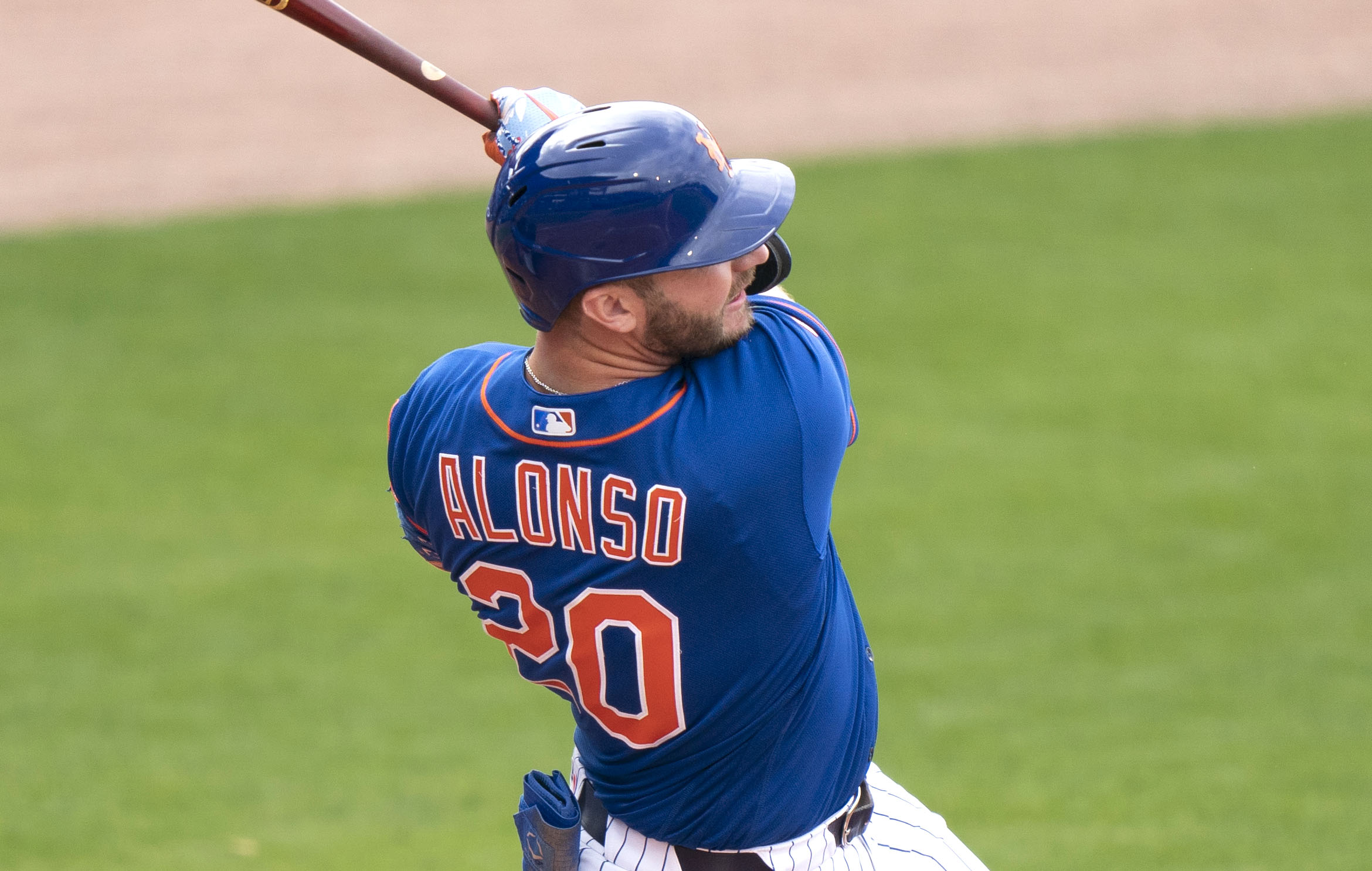 PORT ST. LUCIE — Pete Alonso blasted a fifth-inning grand slam in the Mets’ 8-4 win over the Nationals on Thursday, dubbing it a “birthday bomb” for his mother, who attended the game. Last season, Alonso did not homer in the Grapefruit League.

“After the ball went over the fence, I went, ‘Yeah, it’s my mom’s birthday today,’ ” Alonso said. “It was fun. I am really happy I got to hit a home run on her birthday when she got to see me play.”

“How about affable? Does that describe a master of the universe?” Alderson said. “My experience with him has been great. He’s really smart and has been really successful. He’s curious about the game. He wants to learn more. He doesn’t pretend to know a great deal about it at this point, but he’s a knowledgeable fan.”