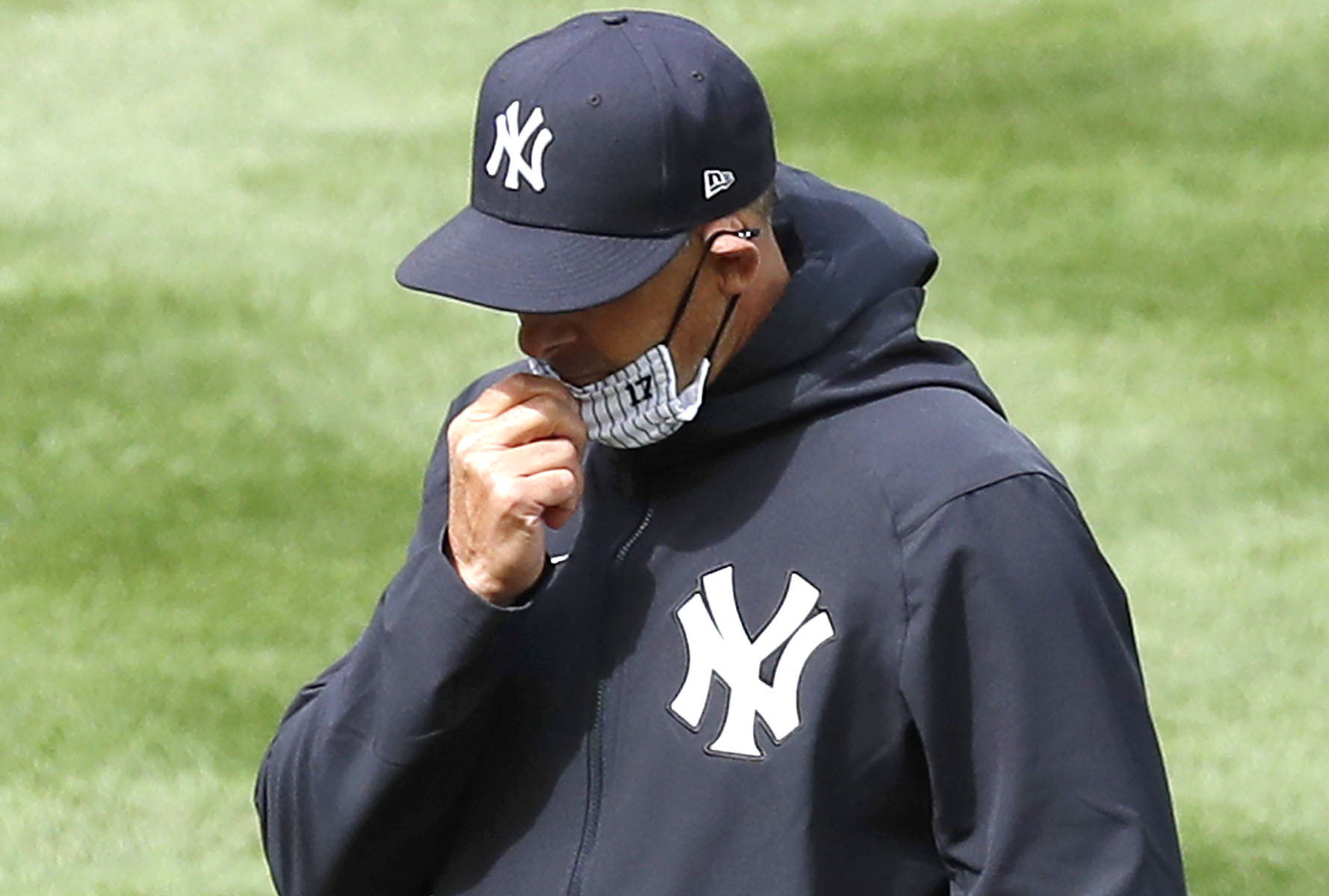 Yankees manager Aaron Boone said Saturday that he was “heartened” by the fact MLB and the Players Association were able to agree to move the All-Star Game out of Atlanta after the passage of a Georgia state law that will make it more difficult for residents to vote.

“The fact there was a swift and difficult decision made, I’m a little heartened by that level of communication,’’ Boone said after the Yankees’ 5-3 win over the Blue Jays at the Stadium.

“Voting rights are a pillar of this country and as long as it’s legally done, it should be something that’s easy for somebody to go out and vote. It’s one of the fundamental birthrights in this country.”

Clarke Schmidt has still not begun a throwing program since being shut down in February with an elbow strain. The right-hander is on the 60-day IL and Boone said he has not become asymptomatic. The 24-year-old will need at least 6-8 weeks once he does start throwing.

“I don’t know about alarmed,’’ Boone said of his reaction to the slow nature of the healing process. “He still feels…