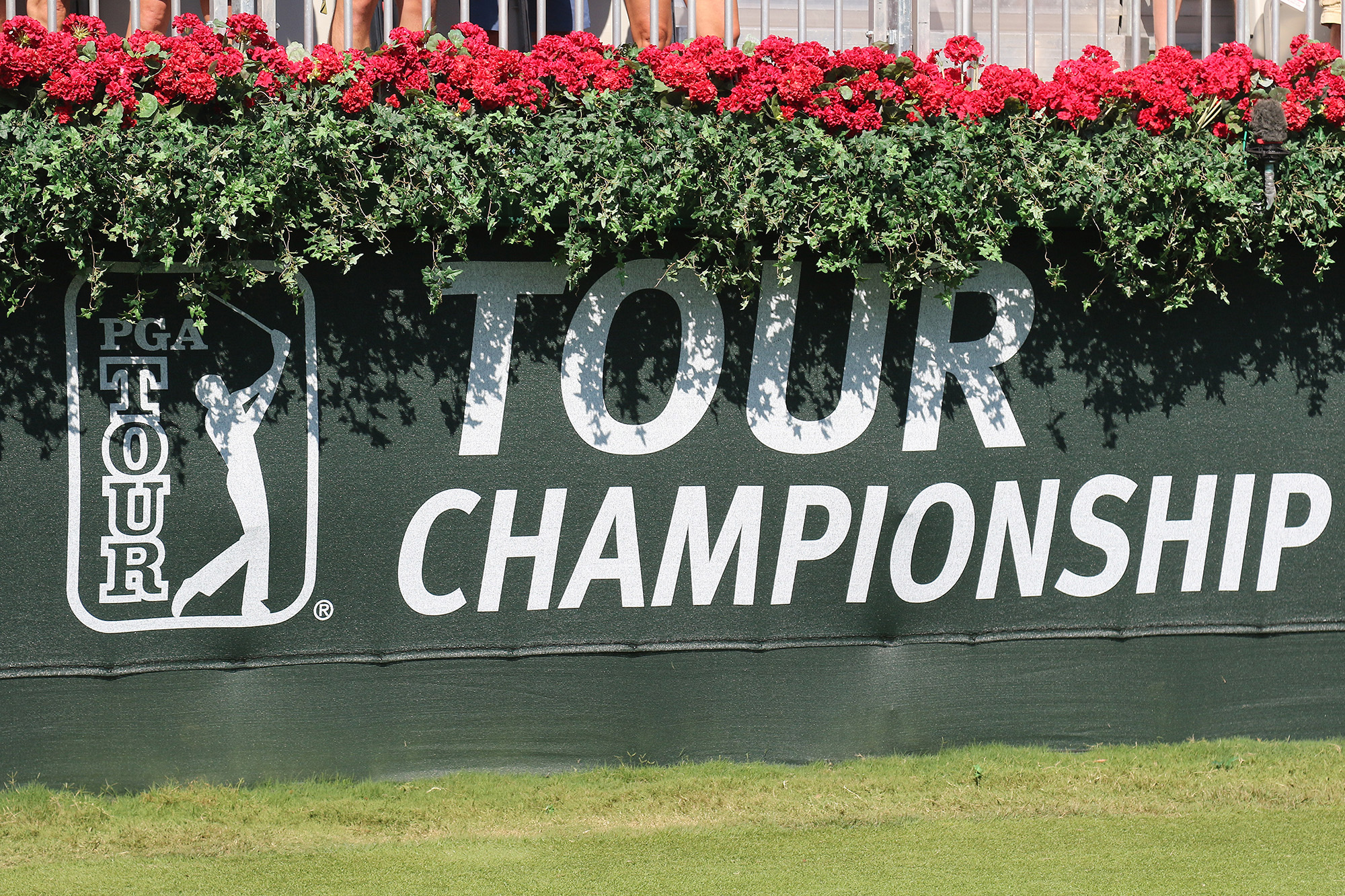 Major League Baseball has pulled its All-Star Game from Atlanta, but the PGA Tour says it will not move its Tour Championship later this year from Georgia based on the state’s new voting law.

With The Masters slated to be played this week in Augusta, the PGA Tour announced the Tour Championship – the season’s final FedEx Cup playoff event — will be held at East Lake Golf Club in Atlanta in the first week of September due to financial commitments to local businesses and charities.

“The Tour Championship’s commitment to East Lake has helped our partners transform distressed neighborhoods into healthy and thriving ones, which is a key to ending the cycle of intergenerational poverty,” the PGA Tour said Saturday in a statement. “The charitable and economic benefits that have led to these substantial changes would not continue if we simply walked away from those in need.”

The statement added that the Tour’s decision “should not be construed as indifference to the current conversation around voting rights.” MLB announced Friday it is moving the Midsummer Classic from Atlanta due to changes in the state’s voting laws.