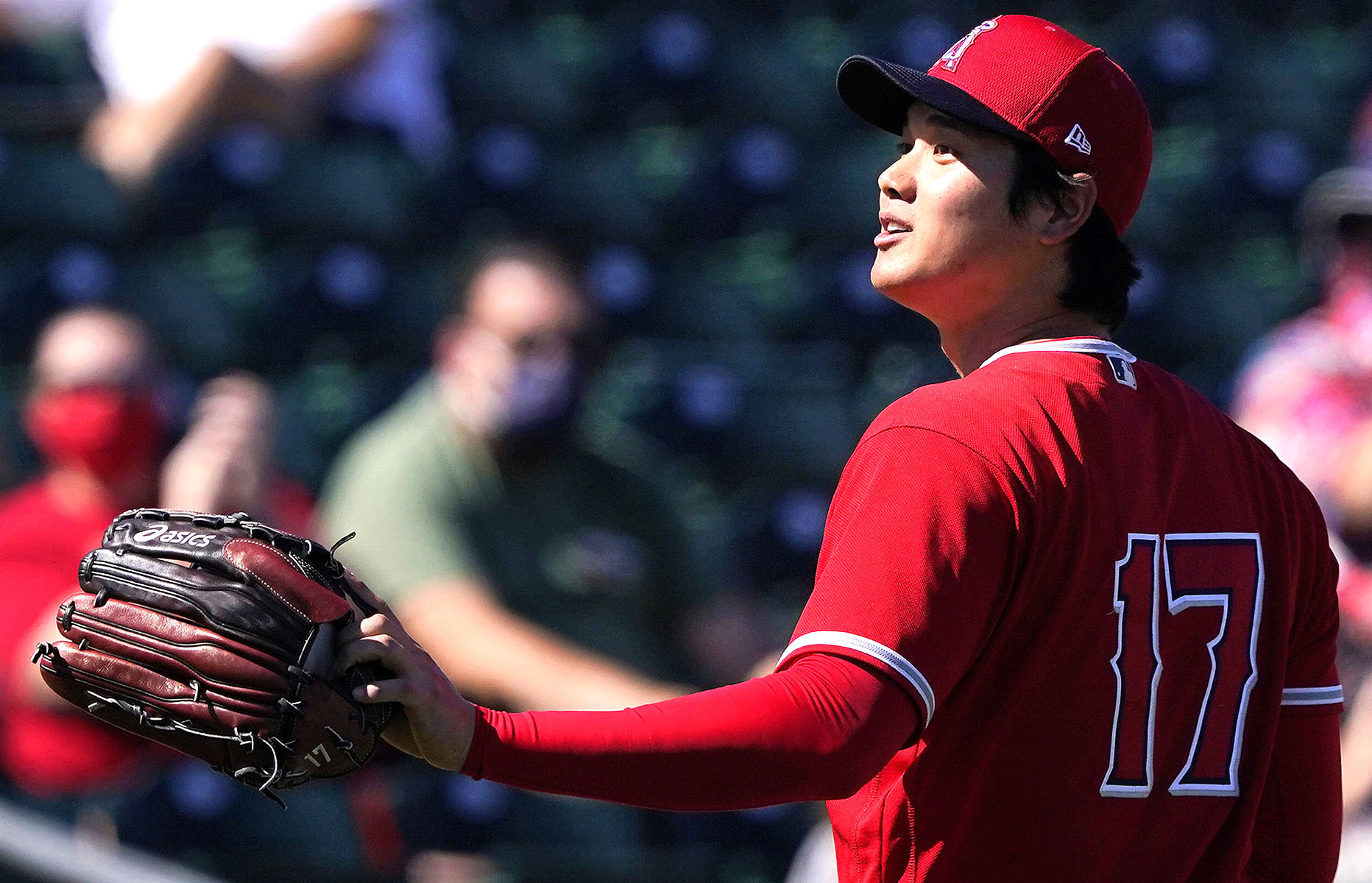 The excitement level around two-way player Shohei Ohtani is sky high, after he showed great signs at the plate and from the mound in spring training. Ohtani will look to keep that going in his first pitching appearance of the season against the White Sox on Sunday.

Ohtani made just two starts last season and posted a 37.80 ERA with more walks (8) than outs (5). Prior to Tommy John surgery in 2018, he showed flashes of greatness, with a 3.31 ERA in 10 starts with 11 strikeouts per nine innings and won AL Rookie of the Year.

His counterpart, Dylan Cease, had solid base numbers with a 5-4 record and a 4.01 ERA in 12 starts, doing so despite walking 5.2 batters and giving up 1.9 home runs per nine innings.

Much of a White Sox lineup, which was second in the AL in runs per game with five, is back, even with slugger Eloy Jimenez out due to injuryChicago gets to face an Angels team that had the third-worst bullpen ERA in home games in 2020, and many of the their more notable arms now elsewhere.

The Angels were significantly better at the plate at home than on the road last season, averaging 5.8 runs per game at home in 2020 compared to just under four per…