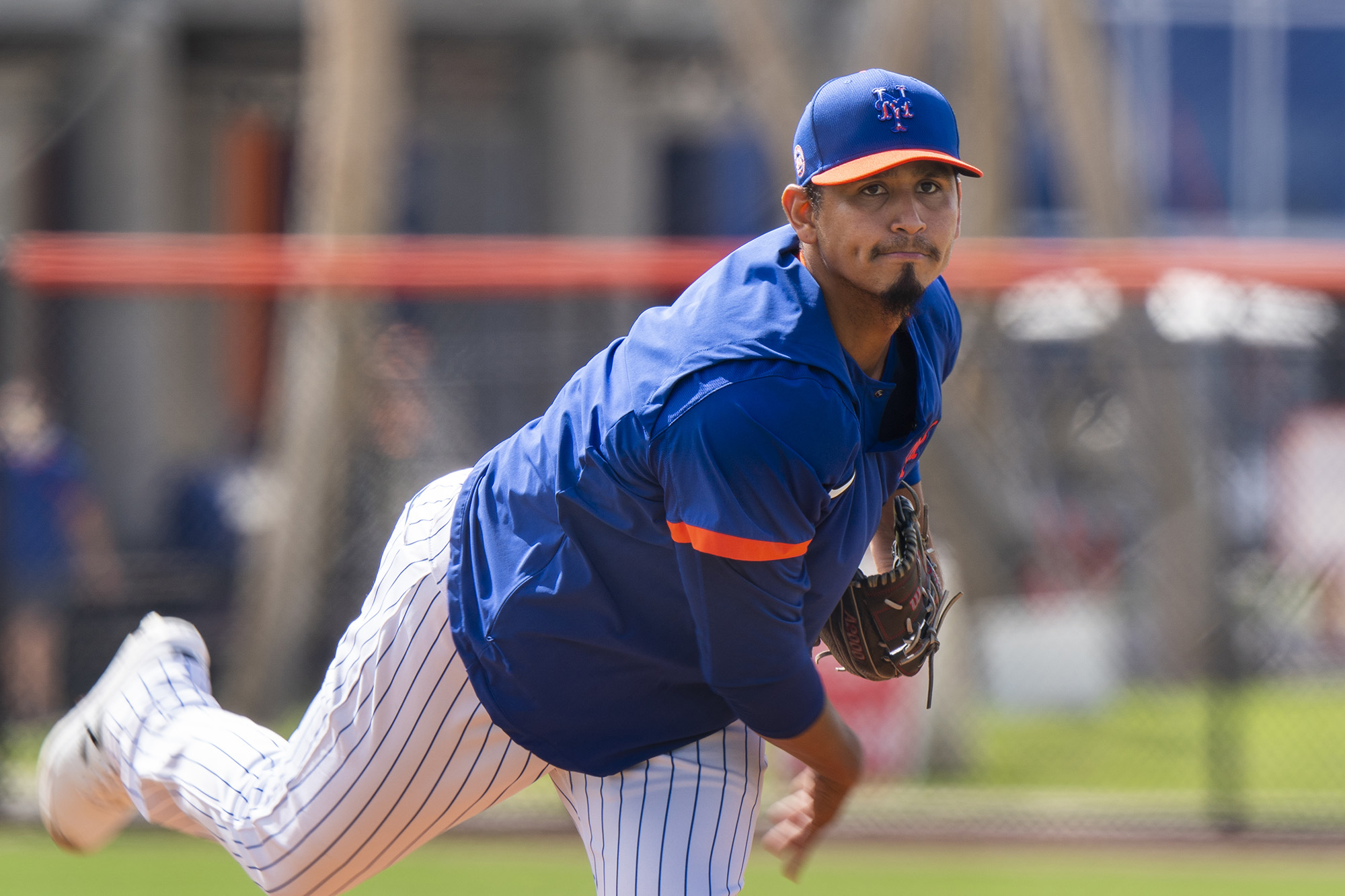 The right-hander was throwing “everything,” according to Mets manager Luis Rojas, and locating his pitches.

The Mets are still waiting to evaluate Carrasco’s ability to field his position. The initial indications were Carrasco would miss six to eight weeks after sustaining the injury in mid-March, but it’s possible Carrasco will be available earlier.

“You can be optimistic about how sooner rather than later he can be with us, but we still have got to wait and see how he’s responded,” Rojas said. “The stage where he gets to fielding his position, covering first and things like that, pushing off that back leg. Those types of things, I know they also come into play, but it’s definitely encouraging to see him pitch and do that up/down and throw the ball freely like he was.”