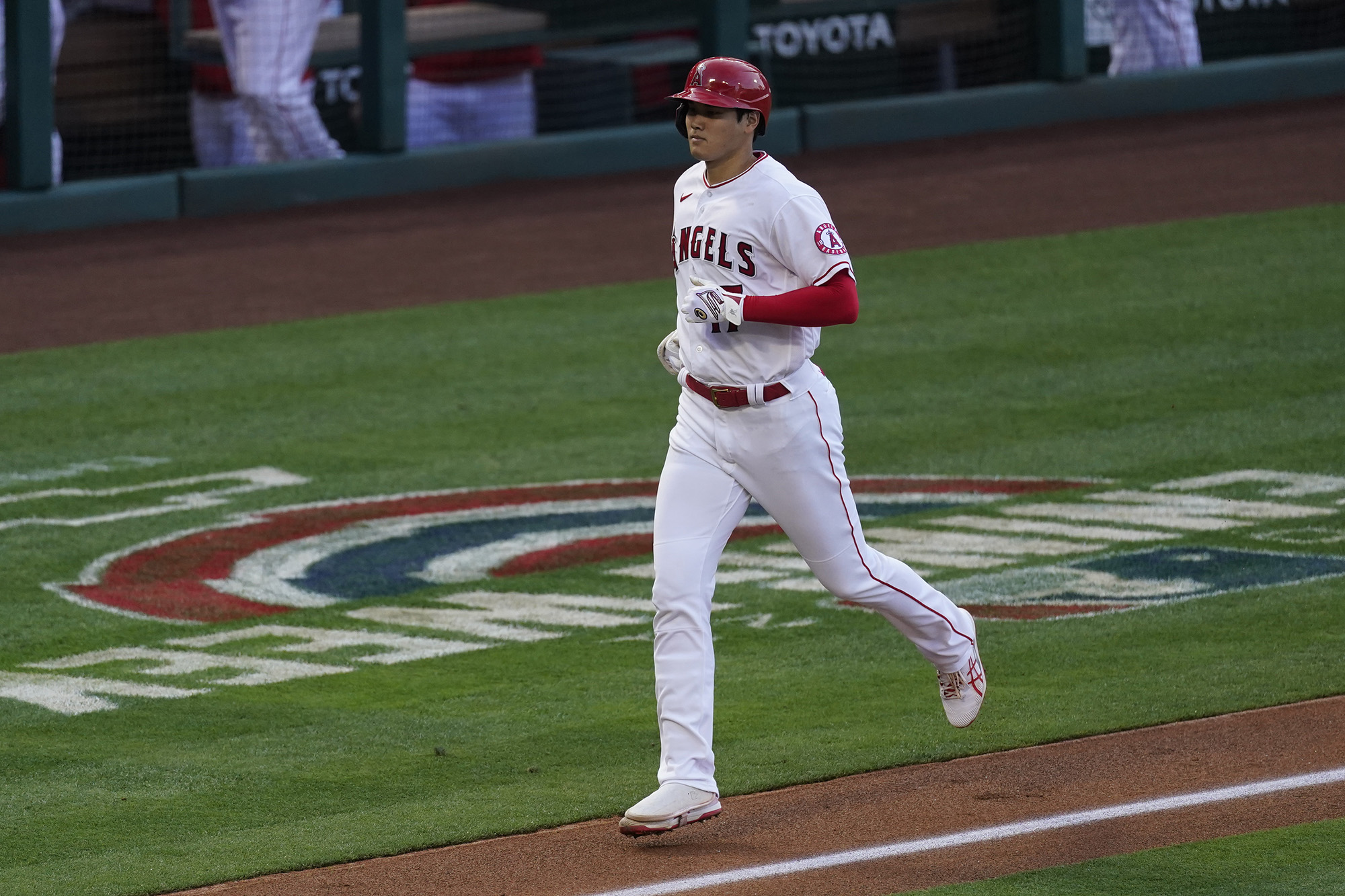 The Angels star quickly showed off his freakish dual-threat skills Sunday in just his third start on the mound in more than a year. Ohtani, 26, pitched a scoreless first inning against the White Sox, striking out one and walking another.

In the bottom of the frame, he hit the first pitch he saw for a 450-foot home run – his second of the season – deep in the stands in right-center field at Angels Stadium.

The blast’s exit velocity was clocked at 115 mph, and it also marked the first time a starting pitcher has hit in the top 2 of a lineup in 118 years, according to MLB.

Ohtani, in his third season with the Angels since coming over from Japan, only pitched twice in 2020 after coming back from Tommy John surgery and later forearm tightness.