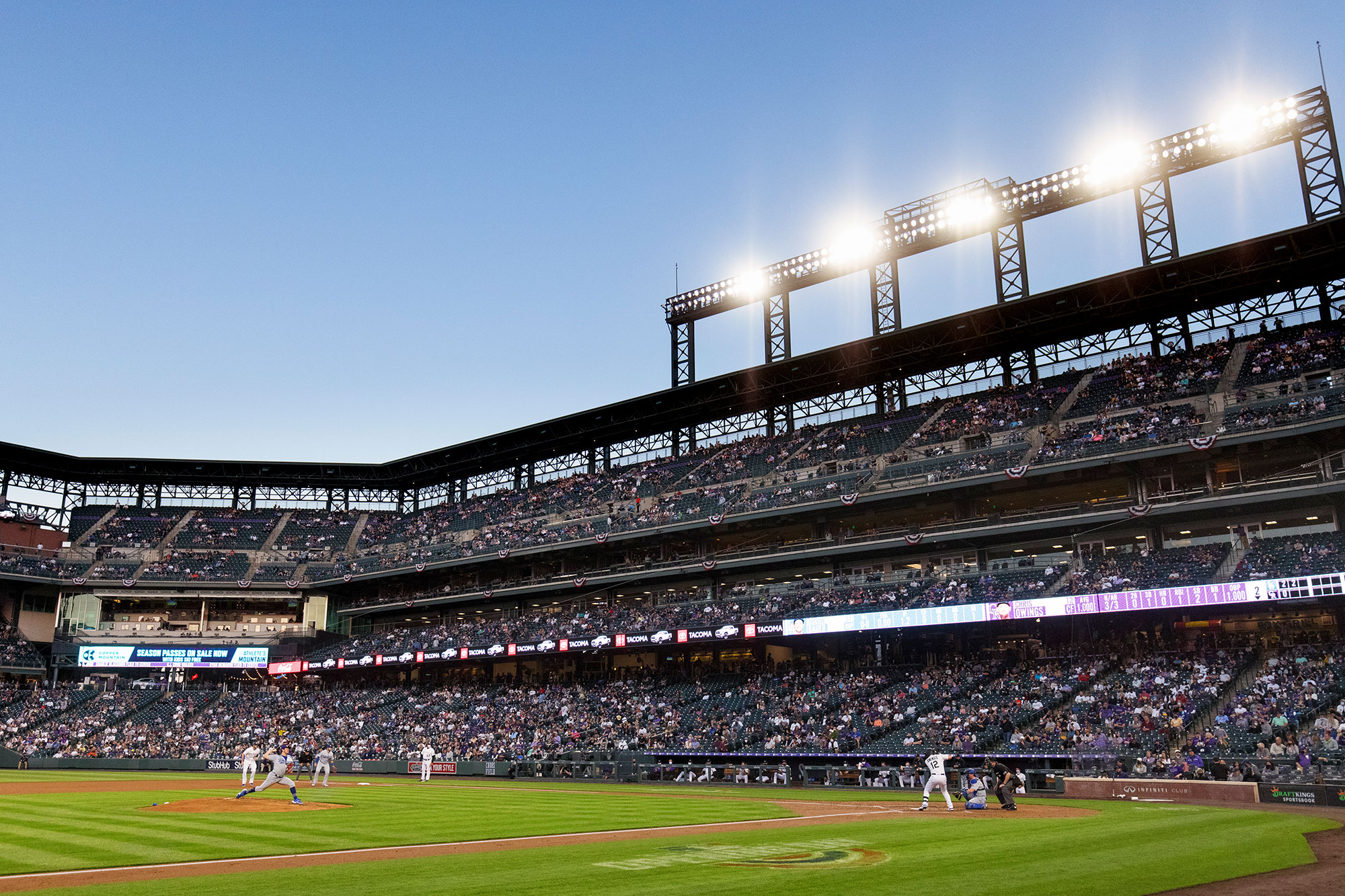 The 2021 MLB All-Star Game will be moved to Coors Field in Denver, home of the Colorado Rockies, The Post’s Joel Sherman confirmed on Monday.

On Friday, the league announced it was pulling the Midsummer Classic — and the 2021 MLB Draft — out of Atlanta after Georgia’s legislature passed a series of controversial voting reform laws last week.

The move marks the second time the Rockies have hosted All-Star festivities. Coors Field was the site of the 1998 game.

The long-ball friendly field will certainly lend itself to the Home Run Derby.

Originally slated for July 13, the game will likely come with a political charge attached to it. Several lawmakers have already weighed in, with Texas Gov. Greg Abbott declining to throw the first pitch at the Texas Rangers’ opener and criticizing MLB’s stance.