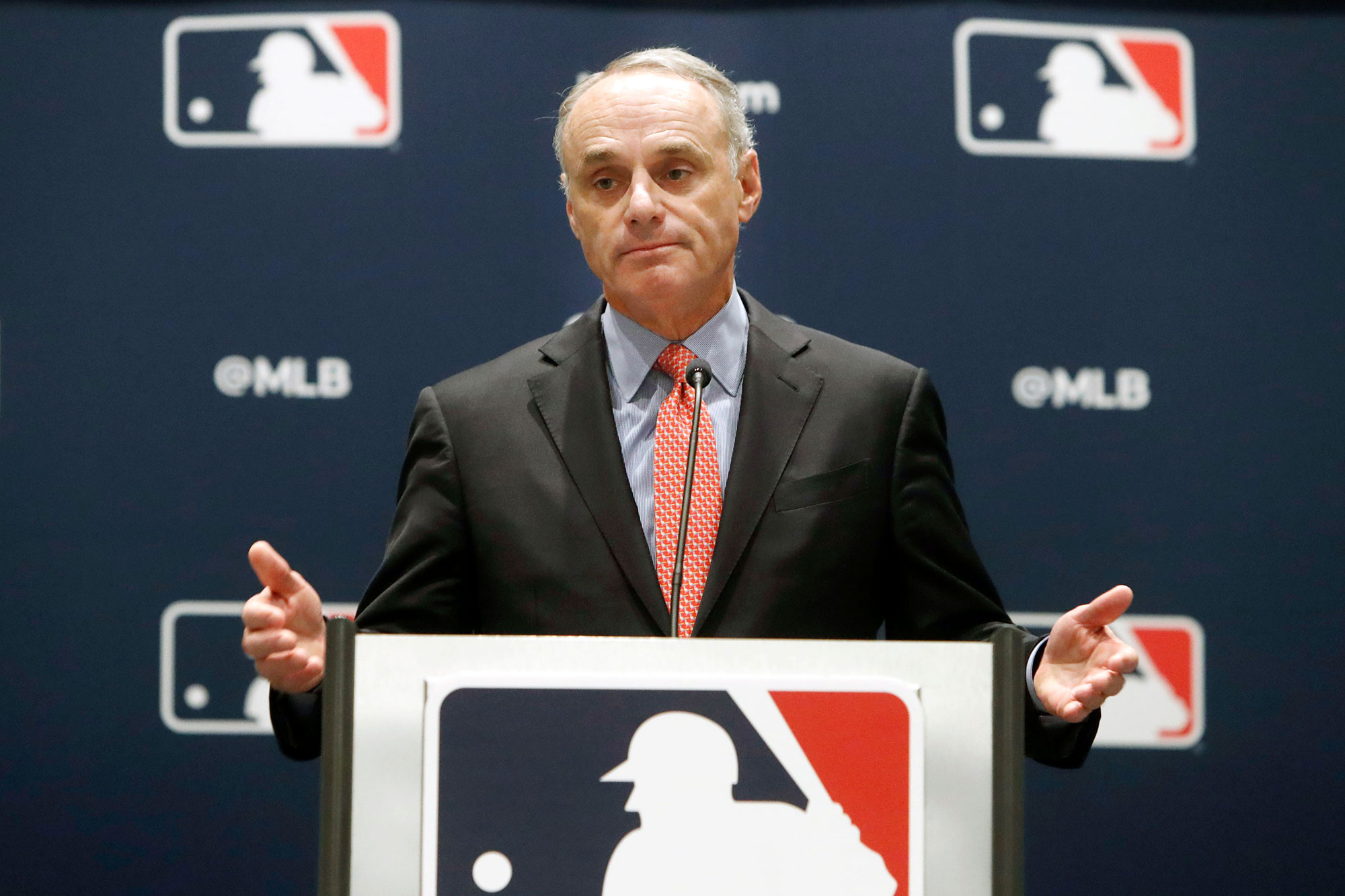 The Midsummer Classic is officially headed to Colorado.

“Major League Baseball is grateful to the Rockies, the City of Denver and the State of Colorado for their support of this summer’s All-Star Game,” commissioner Rob Manfred said in a statement. “We appreciate their flexibility and enthusiasm to deliver a first-class event for our game and the region. We look forward to celebrating our sport’s best players and entertaining fans around the world.”

Sarris: Why the odds missed on the Nationals, and what we can take from that (The Athletic)