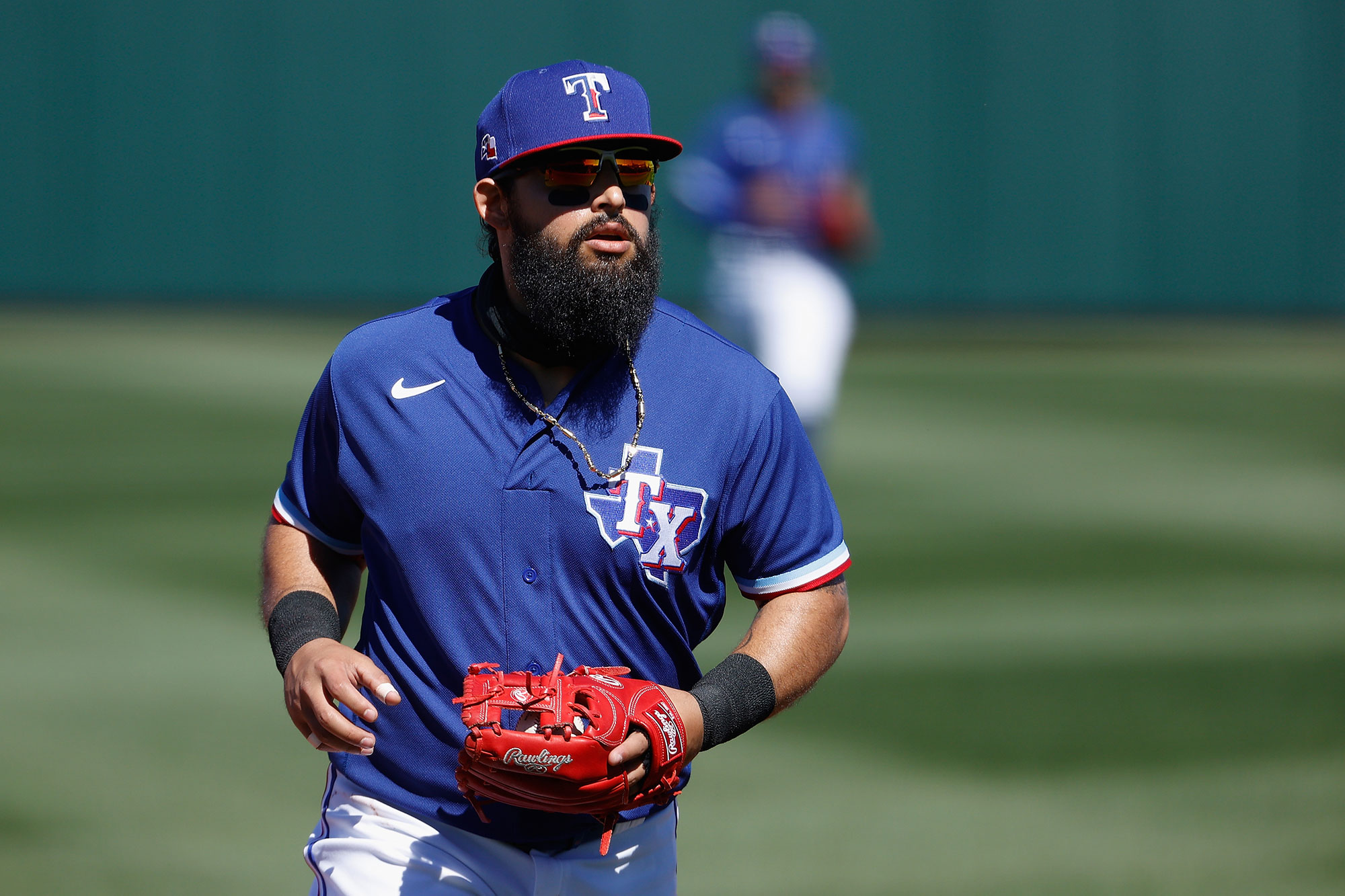 The Yankees are adding infield depth as they are finalizing a trade for Rangers second baseman Rougned Odor, The Post’s Joel Sherman confirmed.

The Rangers are expected to eat most of the $27 million left on Odor’s contract as part of the deal.

Odor could see time behind DJ LeMahieu at second base and be a bat off the Yankees bench.