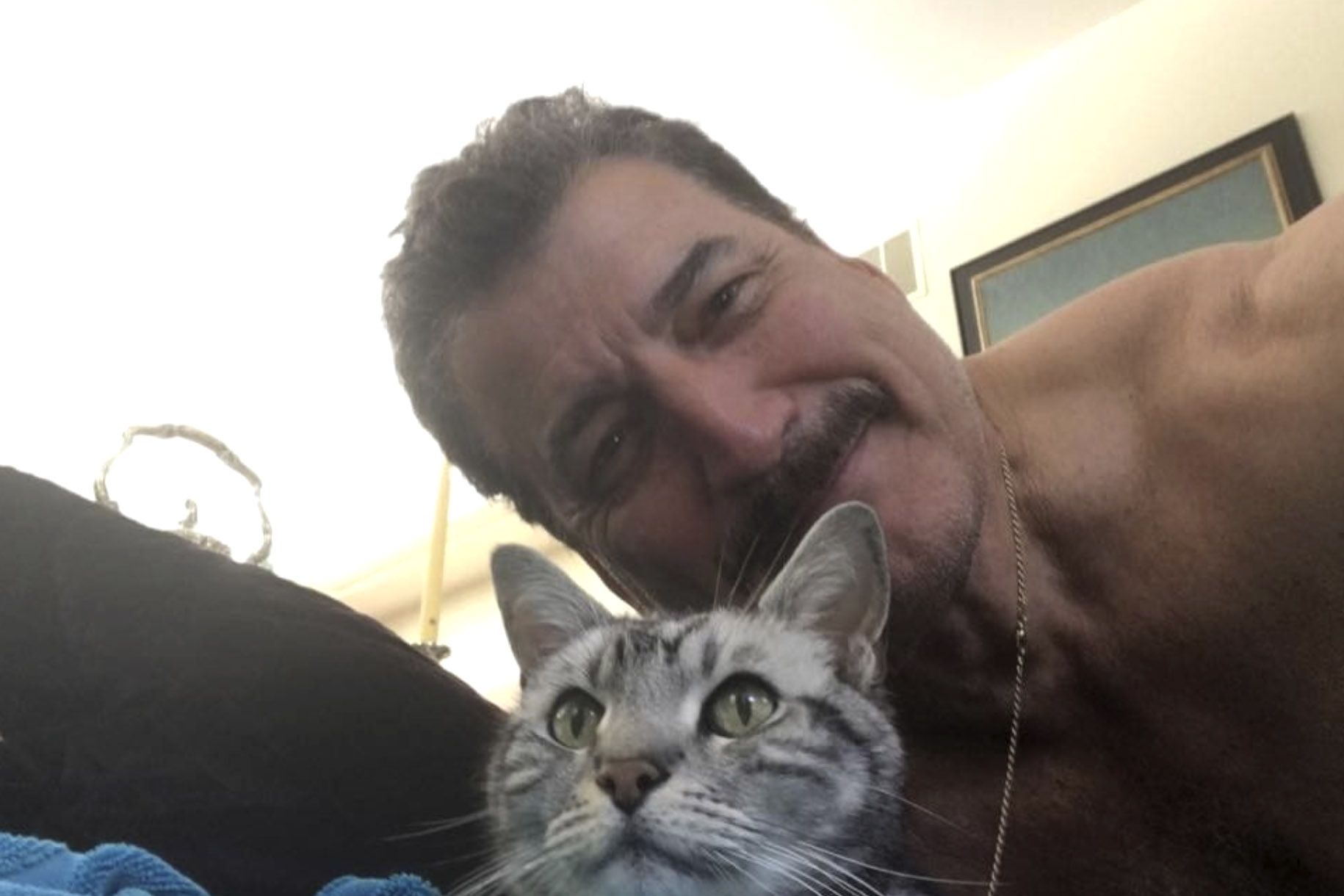 The Mets’ first home run of the season was interrupted by a Keith Hernandez “emergency.”

With Dom Smith at the plate in the top of the fourth inning against the Phillies, the sound of a wind chimes ring tone invaded the SNY broadcast. After Gary Cohen asked what that noise was, Hernandez explained that it was his iPad.

“I had the … don’t go there. I could just …,” an exasperated Hernadnez said. “I have a slight emergency at home, that’s what it is. Everything is fine.

“I thought I had the iPad turned off, obviously I didn’t. It’s nothing serious. Someone was supposed to feed my cat and she hasn’t fed the cat in awhile. She used the wrong key and it’s jammed in the door and I am not sure I’ll be able to get in my house tonight.”

As Hernandez finished his story, Smith ripped a two-run blast that broke a scoreless tie on the way to an 8-4 Mets victory.

Hernandez’s cat, Hadji, was a…