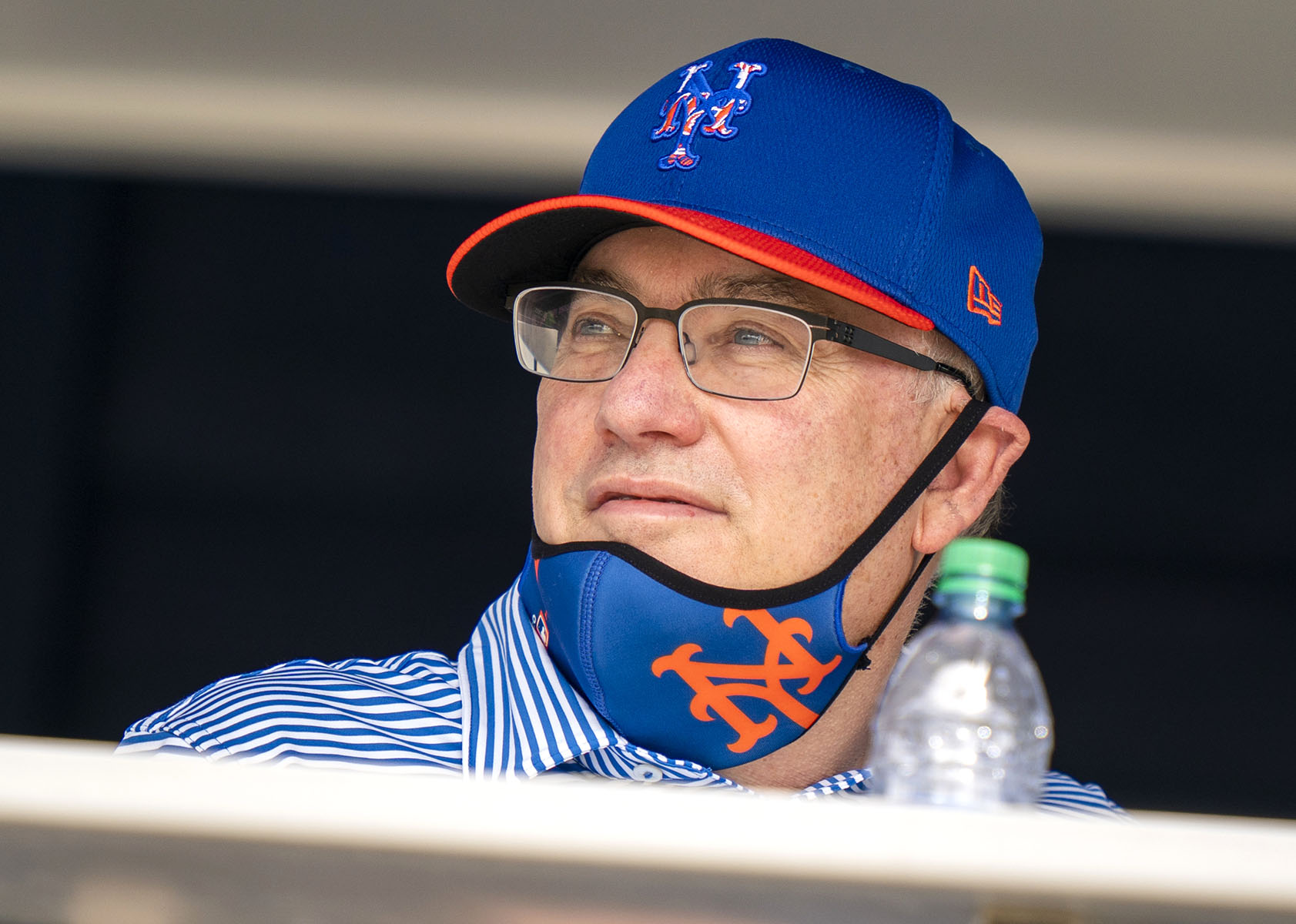 PHILADELPHIA — Steve Cohen will have another baseball to place in his collection.

After Albert Almora Jr., squeezed his glove shut with the final out Tuesday night, the baseball was returned to the Mets dugout and was saved. Manager Luis Rojas revealed the ball will be presented at Thursday’s home opener to Cohen, in celebration of the first victory of his regime. Cohen bought the Mets from Fred Wilpon and Saul Katz last October.

“I just want to say congratulations to our owner Steve Cohen,” Rojas said after the Mets beat the Phillies 8-4 at Citizens Bank Park. “This is his first win as our owner, the first of many to come.”

The most famous baseball in Cohen’s collection is the one that rolled under Bill Buckner’s glove in Game 6 of the 1986 World Series to give the Mets an improbable victory over the Red Sox. Cohen bought that ball at auction for $410,000.