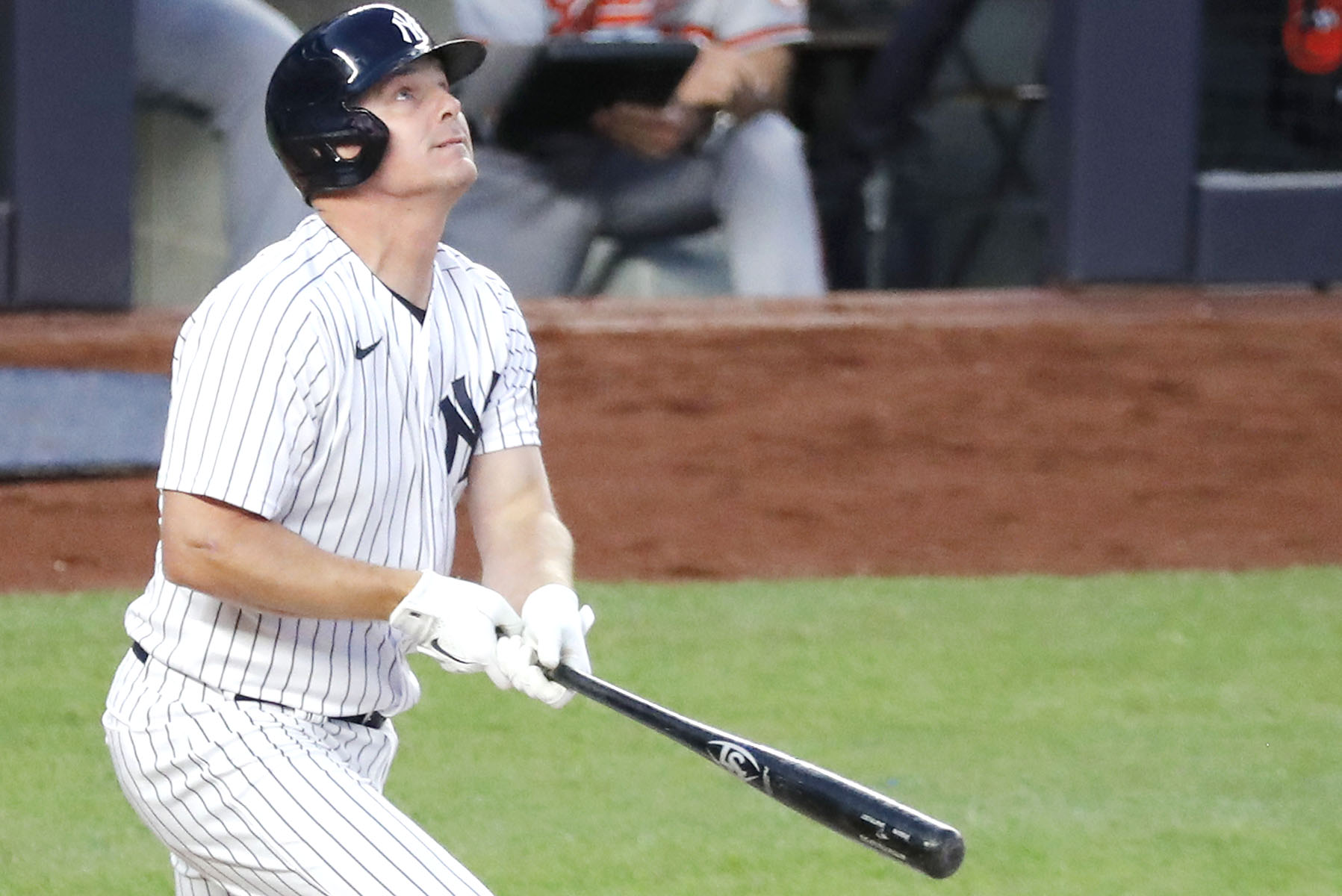 Jay Bruce made a nice play at first base to throw Cedric Mullins out at home in the first inning of Tuesday’s 7-2 win over the Orioles at the Stadium, and then hit his first homer as a Yankee with a shot down the right-field line to open the second inning.

“It feels good to get the first one out of the way,’’ Bruce said of the homer.

When Bruce arrived at spring training with a minor league deal, he was confident his swing would play well at Yankee Stadium, and not just because of home runs like he hit Tuesday.

“I don’t hit a ton of homers down the right-field line,’’ Bruce said. “You see there, a fly ball hit well, but really high, can carry out 320 feet and be a home run. Listen, I’ve played in big parks, small parks and every park there is at this point. They all count the same, no matter how far they go.”

Bruce added he wouldn’t target the short porch in right.