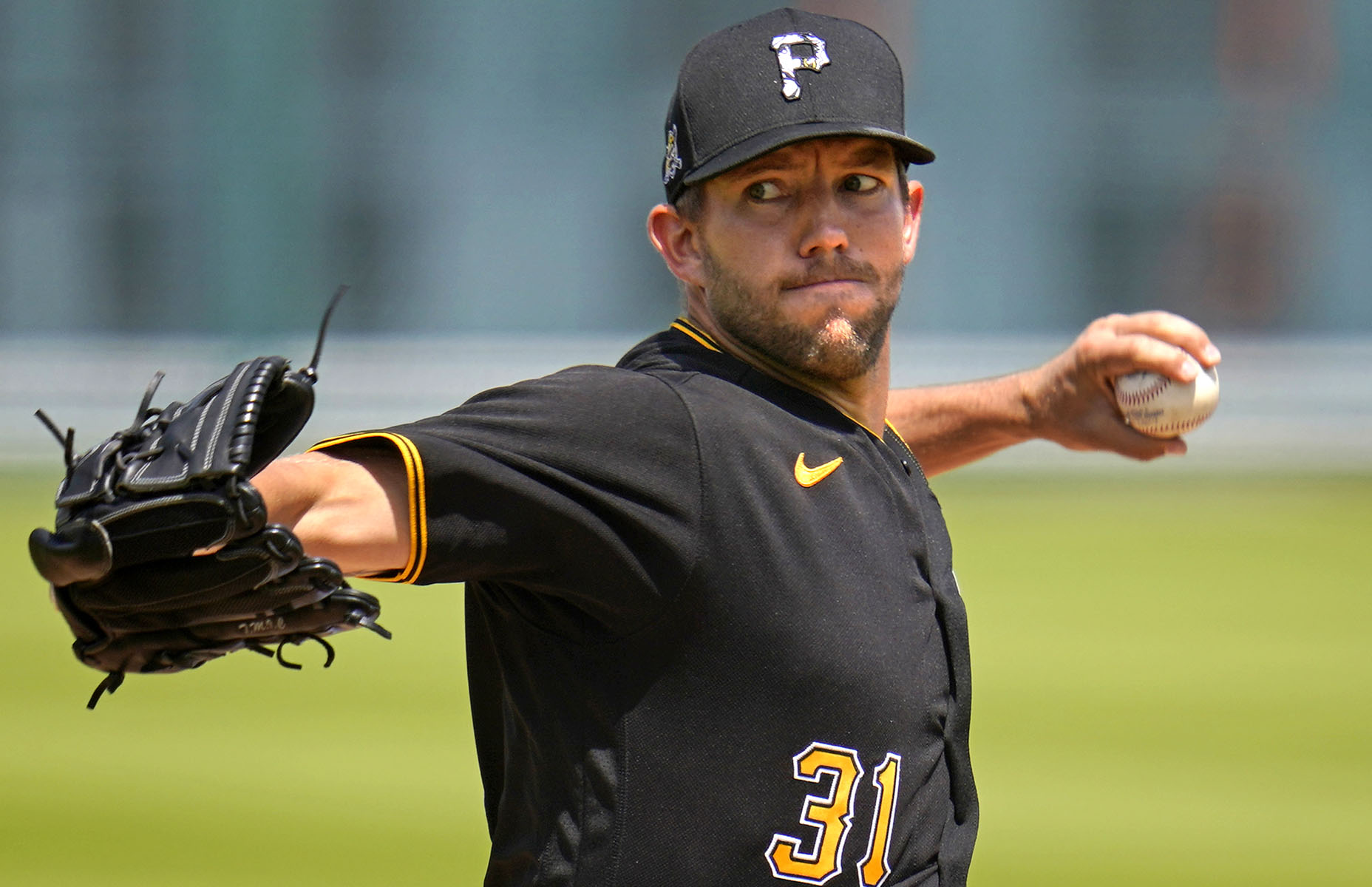 Home opener Thursday for the Pirates. Crowd capped at 25 percent, so hey, things are basically back to normal at PNC Park.

Cubs are in and Jake Arrieta will start. Pirates got six hits in six innings off Arrieta at Wrigley on Saturday, but came away with a single run in the loss. Arrieta is an inconsistent 22-23 over the last three years. Tyler Anderson took the loss Saturday. He pitched well, striking out seven in five frames, but made a mistake and Kris Bryant deposited it over the Ivy.

Anderson went 4-3 last year, backed by an inferior lineup. Cashed Wednesday picking against the Pirates, but will back them Thursday for 10 units.

They should all be this easy. The Reds pounded the Pirates 11-4, a five-run first inning setting the tone. Cincinnati, with four homers, made it easy for Luis Castillo to bounce back from his Opening Day disaster. He shut out the Bucs, going seven strong for the W. The Reds improved to 5-1 and we’ve won three of our last four (the Mets rudely interrupting our streak). Down -275 concepcions.