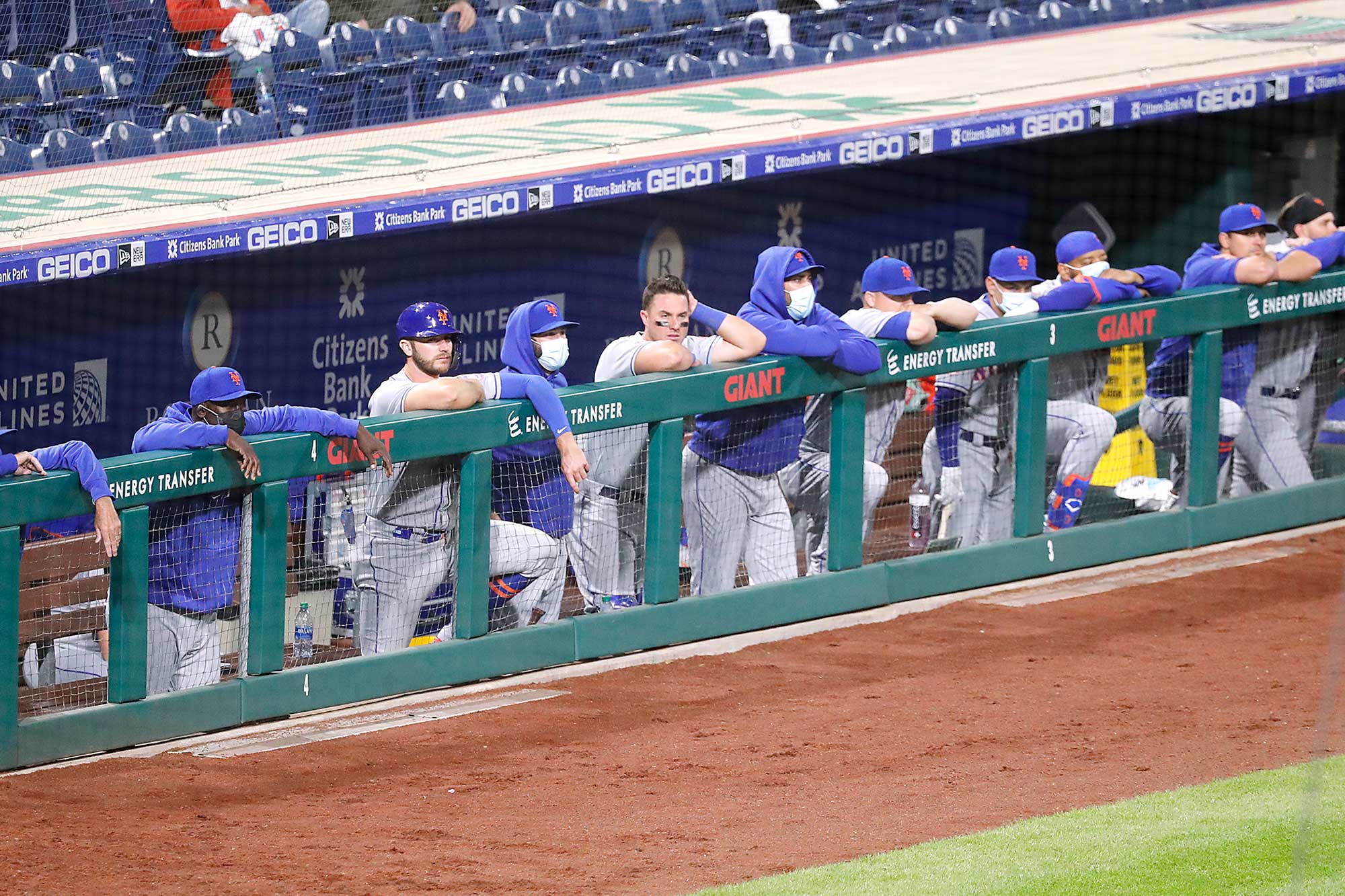 PHILADELPHIA — June just got busier for the Mets.

MLB announced Wednesday that two of the three games postponed in the scheduled season-opening series between the Mets and Nationals in Washington have been rescheduled for June. The other will be played September.

The initial series was postponed after Nationals players tested positive for COVID-19 heading into the scheduled opener on April 1.

A split doubleheader has been scheduled for June 19 — during the Mets’ next trip to Washington — to make up one game. The Mets will then return to Nationals Park on June 28, which was a mutual off-day for the teams, to play another makeup. The Mets are home the previous day against the Phillies before starting a series in Atlanta on June 29.

“It’s definitely not ideal,” Michael Conforto said after the Mets’ 8-2 loss to the Phillies. “We are definitely not happy to lose an off day to travel there, but these are things that are beyond our control.”

The final makeup is set as part of a split doubleheader on Sept. 4 during the Mets’ final scheduled trip to Washington this season.