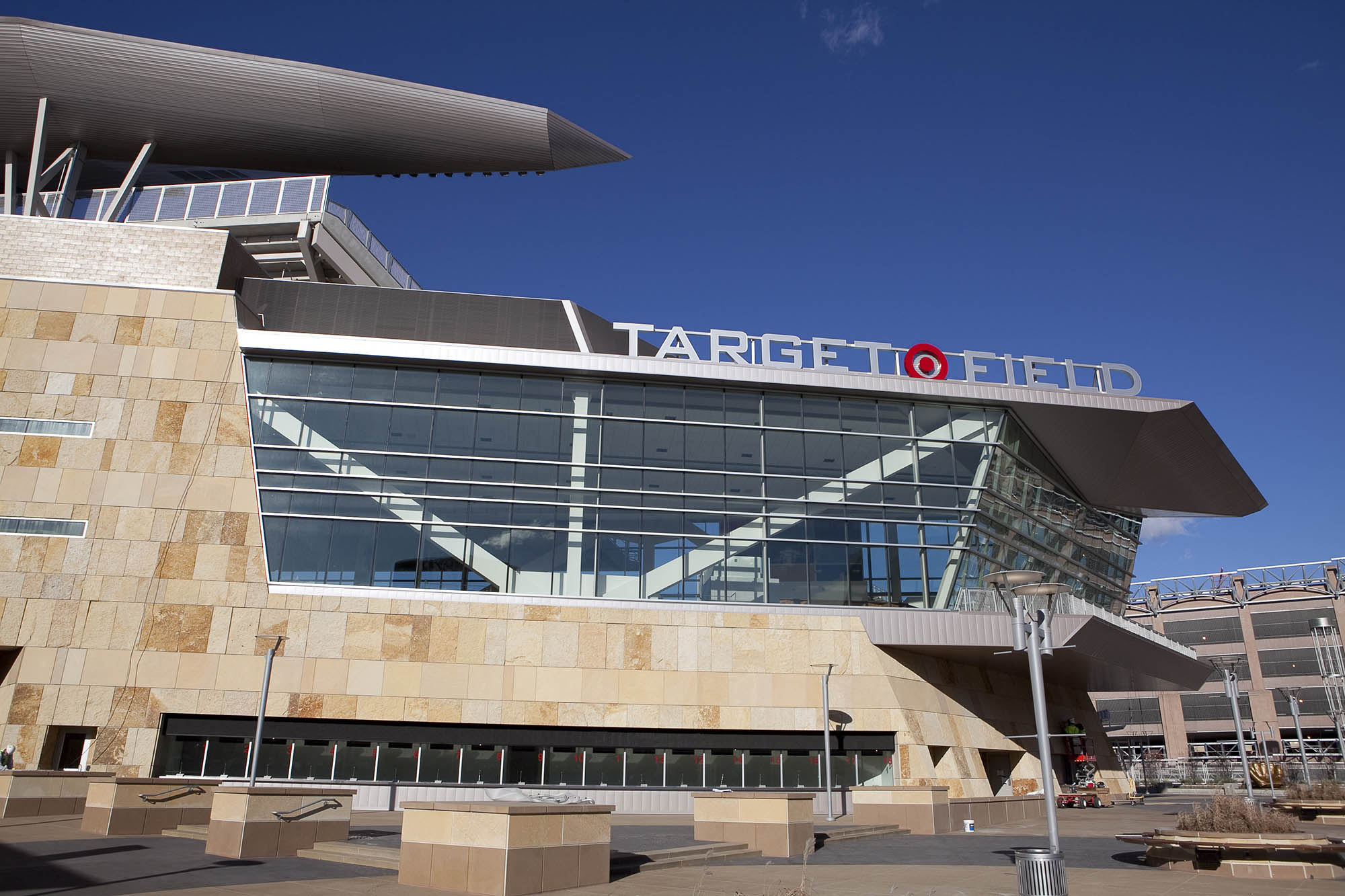 The Minnesota Twins are postponing Monday night’s game against the Red Sox after the fatal shooting of Daunte Wright, which has caused widespread protests throughout the city.

Wright was killed during a traffic stop on Sunday afternoon in Brooklyn Center, a northwest suburb of Minneapolis. Civil unrest broke out in the city on Sunday night and continued into Monday.

“Out of respect for the tragic events that occurred (Sunday) in Brooklyn Center, and following the additional details in this evolving situation, the Minnesota Twins have decided it is in the best interests of our fans, staff, players and community to not play today’s game,” the statement read.

“The decision was made by the Minnesota Twins after consultation with Major League Baseball, and local and state officials. Information regarding the rescheduling of today’s game, and corresponding ticket details, will be released in the near future.

“The Minnesota Twins organization extends its sympathies to the family of Daunte Wright.”