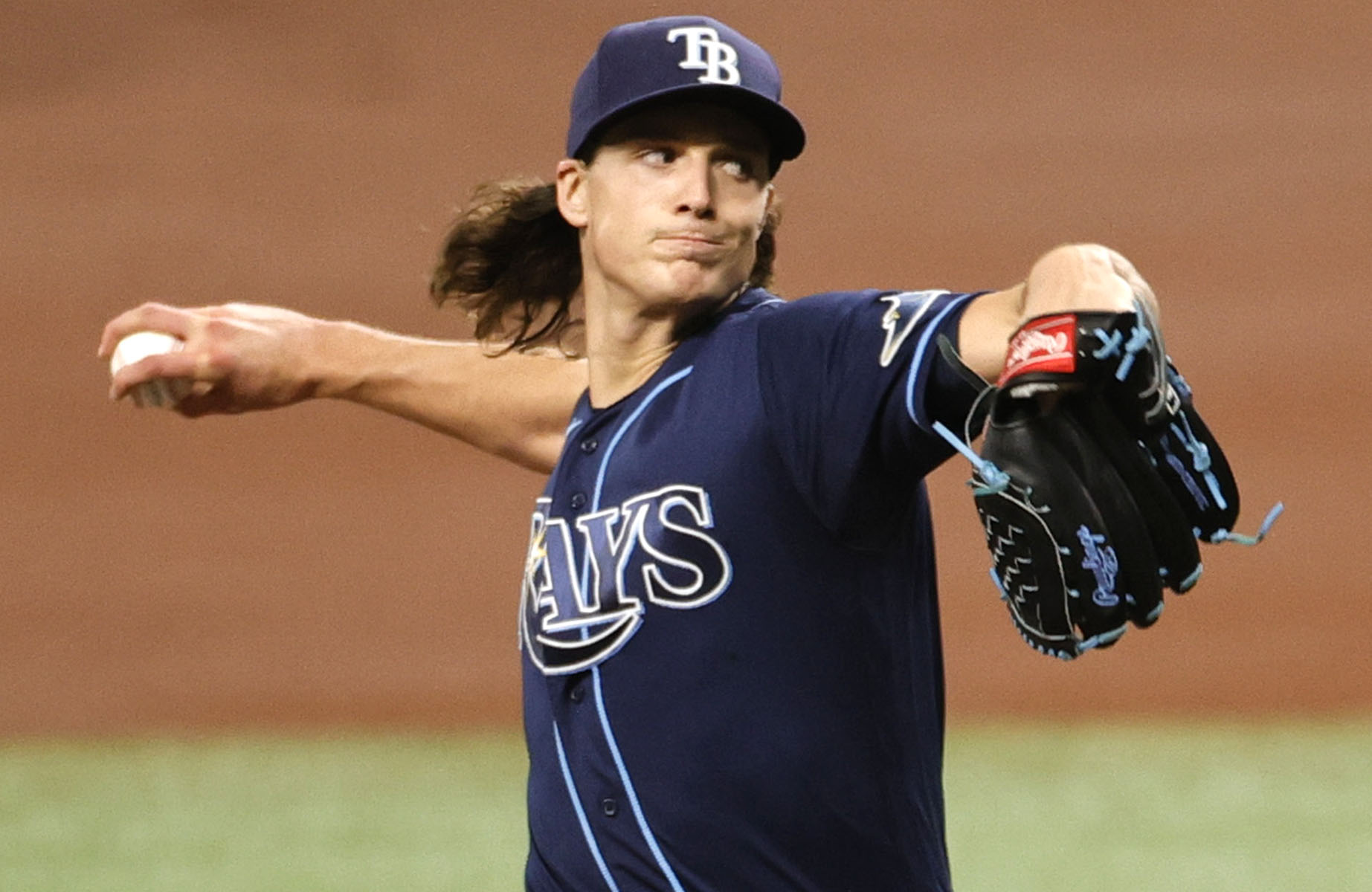 Hit me with your best shot! FIRE AWAY! Fireworks expected at Yankee Stadium this weekend as the hated Rays are in town.

The over/under on batters getting plunked is 2 ¹/₂ and Michael Conforto won’t even be there. Jordan Montgomery (1-0, 3.27 ERA) was stung by the Rays’ balanced offense Sunday for four runs over five frames and took his frustration out on Austin Meadows, hitting him with pitches twice. Tyler Glasnow (1-0, 0.46 ERA), who goes for Tampa Bay, has frustrated his opponents this year in three strong starts while fanning 29 over 19 ²/₃ innings. His record is 11-2 over the past two years. 20 units on the Rays.

Rain at Kansas City pushed Steven Matz’s start vs. the Royals back a day. The Blue Jays will play two in KC on Saturday and we will stick with our wager. 10 units on the Blue Jays.

Toxic workplace? This little bet box has become a toxic workspace! The Giants scored first, Miami tied it and Starling Marte’s three-run homer won it. Final 4-1. Loss has us at -860 benatars.