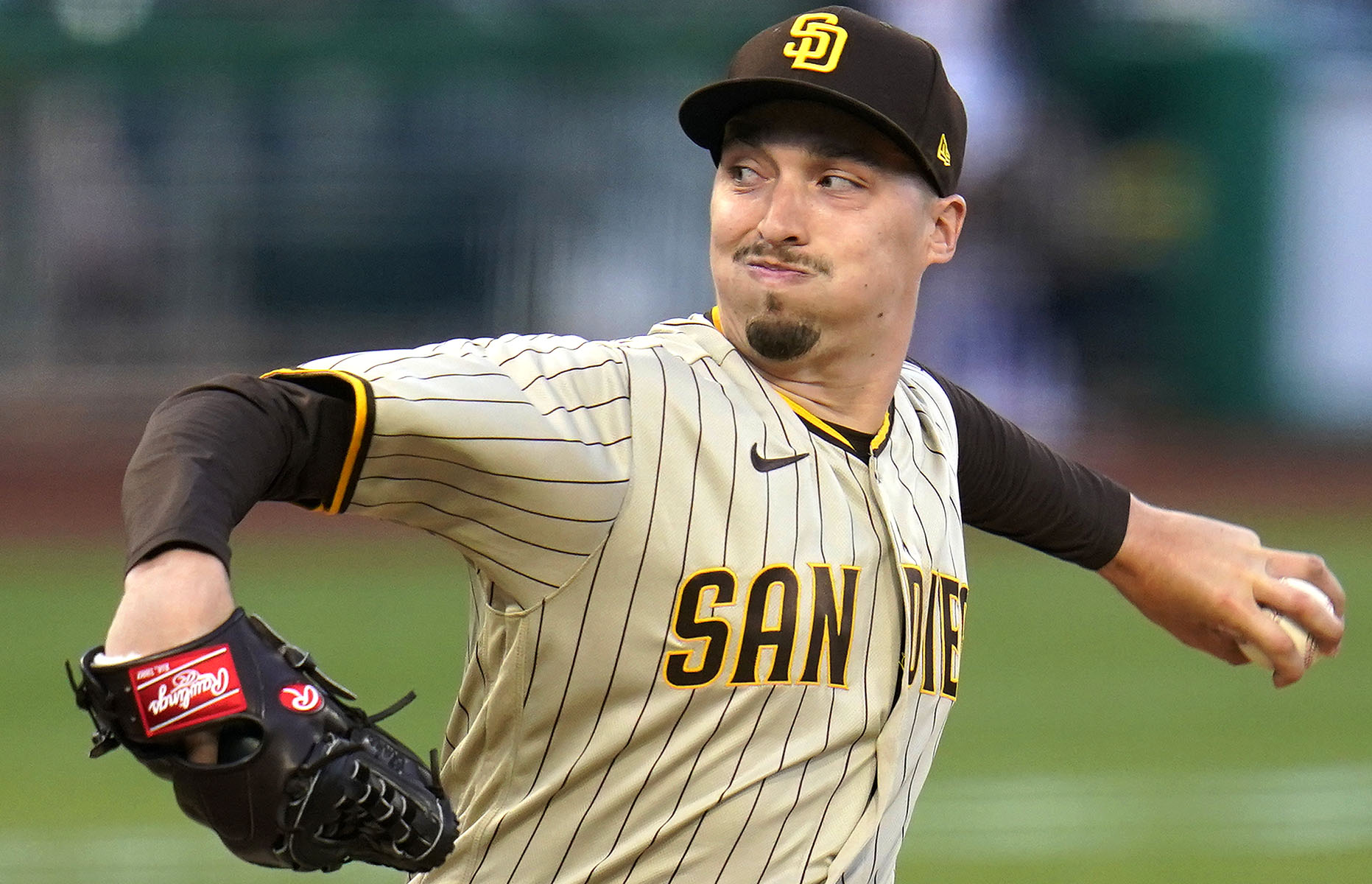 Heavyweight bout out West. Dodgers and Padres may be the two best teams in the NL this year. With early season bragging rights at stake, Trevor Bauer (2-0, 2.70 ERA) will go for Dodgers on Sunday.

The biggest fish in the free-agent pool, Bauer has been everything the champs could have hoped for and more.

He has allowed seven hits over 20 innings while fanning 29. Blake Snell (0-0, 4.35 ERA) will get another shot at the Dodgers. He was pulled prematurely in Game 6 of the World Series after tossing five shutout innings.

Snell is coming off a bad outing, failing to get out of the first frame in Pittsburgh. I Love L.A., but with Cody Bellinger still out and Fernando Tatis Jr. back, we will take S.D for 20 units.

A win-win! Rays doubled up the Yankees 6-3. No baseballs thrown on the field, but Tampa hit three out of the park. Tyler Glasnow … Ouch! Wait I’m getting writer’s cramp. … OK, Tyler Glasnow allowing one run over five frames. Completed our double play when the Jays crowned the Royals 5-1. Steven Matz is now 3-0 after two-hitting K.C. It’s a start. Down -710 encarnacions.