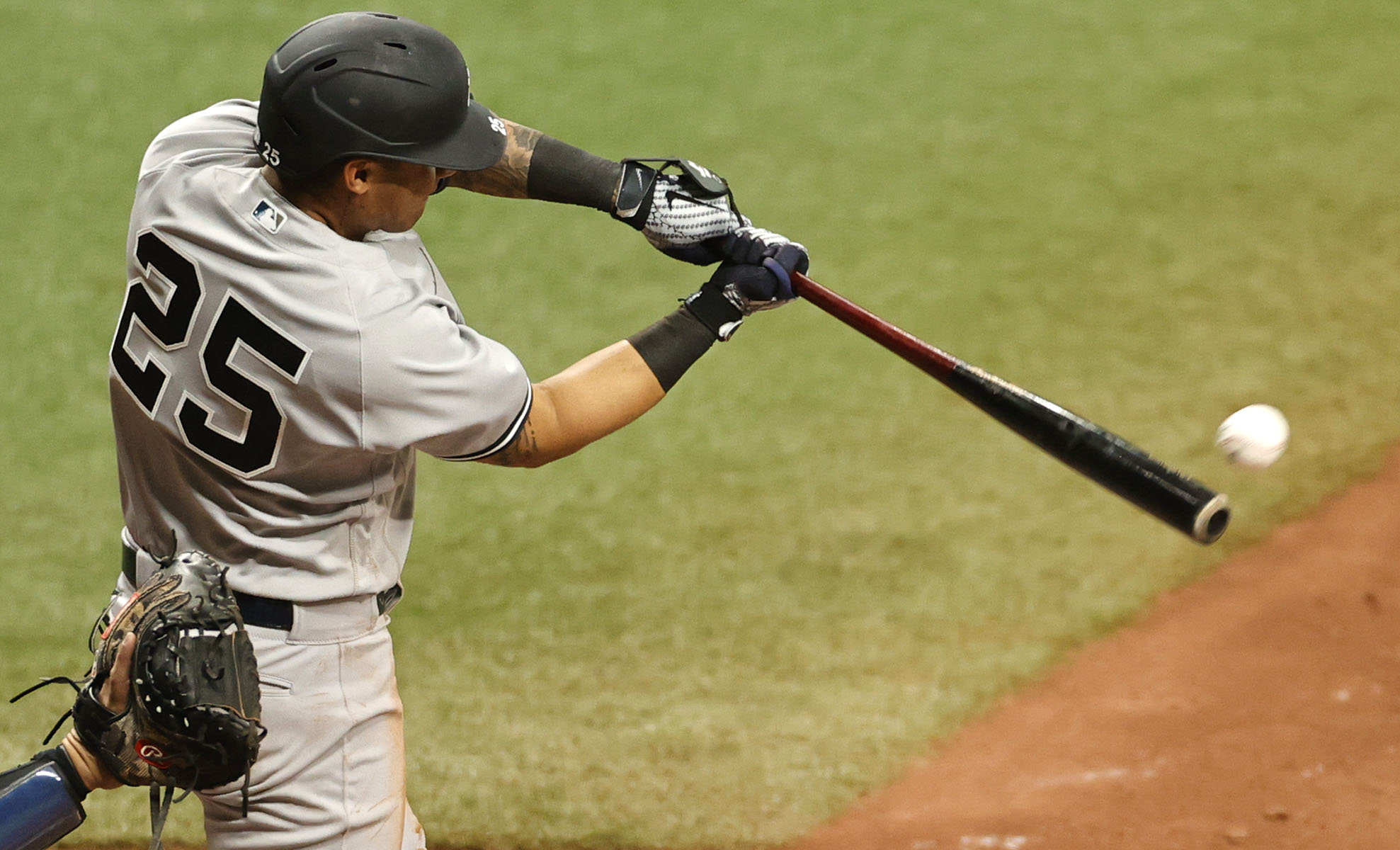 CLEVELAND — Aaron Boone said he talked to Gleyber Torres about not running out his check-swing comebacker in Wednesday’s loss to the Braves in The Bronx.

“We spoke,’’ Boone said before the Yankees faced the Indians at Progressive Field on Thursday. “That’s between us in my office. I’ll leave it at that.”

But the manager added he believes Torres’ effort is there.

“When we’re not playing well, that understandably gets a lot of attention,’’ Boone said of Torres’ lack of hustle in the seventh inning on Wednesday. “But one thing I’ll say about Gleyber, his care factor is where it needs to be. He, like the rest of the guys, is grinding out a tough stretch and I look forward to him breaking out of it.”

Torres has also been dreadful at the plate, contributing the Yankees’ lack of offense in the early going.