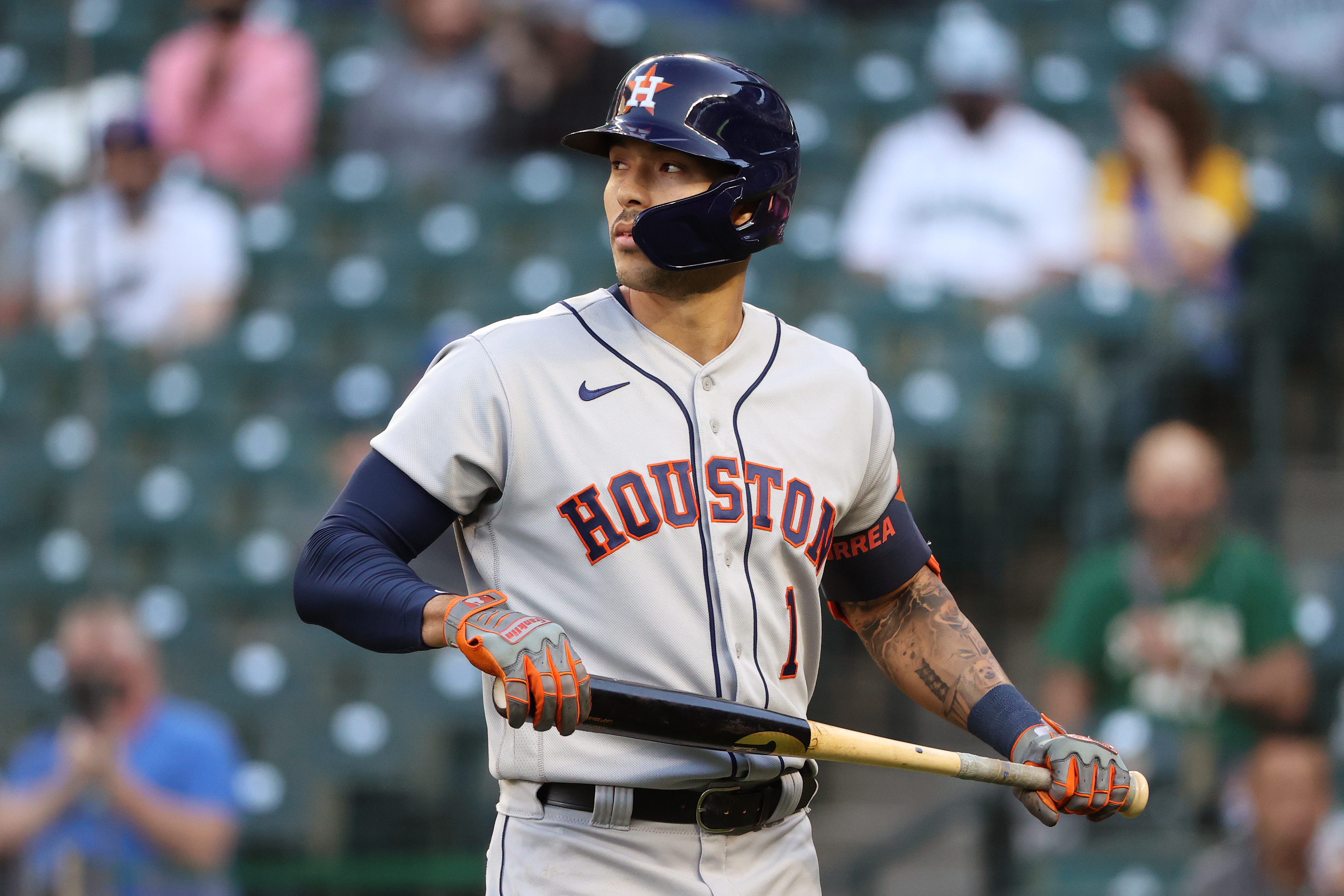 The Houston Astros have had a tough go of it offensively, but have their ace on the mound Thursday as they look to get back on track against the Los Angeles Angels.

The Astros are averaging 3.2 runs per game at home this season, which is the second-fewest in the league to only the Rangers but may not need many runs to support Christian Javier.

Javier has made 14 total appearances and 12 starts in his year-plus at the MLB level and has been good at not allowing contact, with six hits per nine innings allowed to go with a 6-2 record and a 3.29 ERA.

The Angels will send out Alex Cobb, who also has had good command, with two walks and one home run allowed in 11 ²/₃ innings across two starts this season.

With the Angels bullpen allowing the second-fewest home runs per nine innings and the Astros struggling to plate runs to start with and having an elevation change coming from Colorado on top of it, should be scarce in Houston on Thursday.

The play: Angels vs Astros, Under 9 runs.

Read “Runs will be at a premium” at New York Post