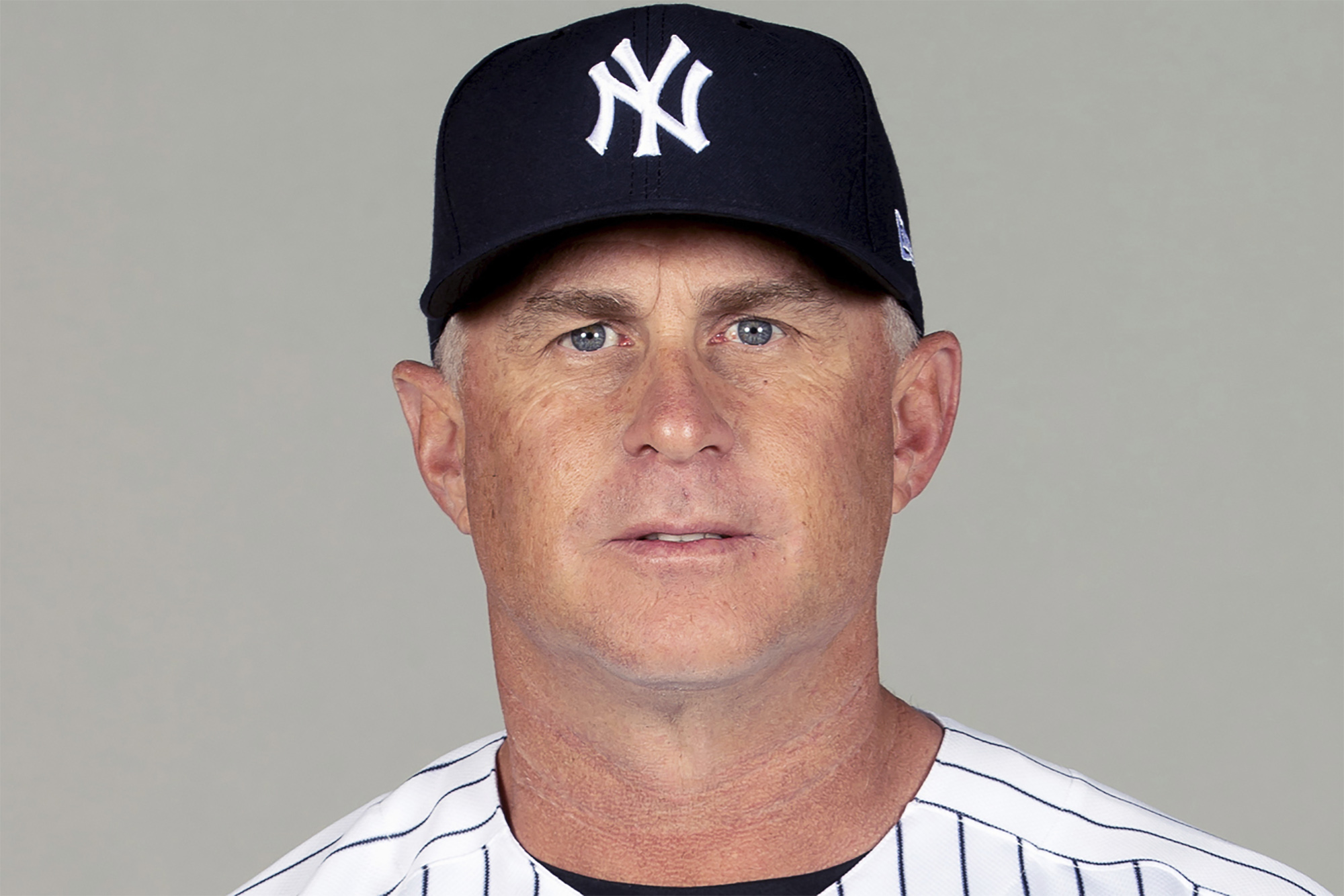 Yankees third-base coach Phil Nevin has tested positive for COVID-19 in a “breakthrough” case after being fully vaccinated, the team announced.

Nevin, 50, is under quarantine in Tampa, where the Yankees are expected to open up a series against the Rays on Tuesday night.

Contract tracing is underway, the team said in a statement. Manager Aaron Boone said he expects Tuesday’s game to be played.

The Yankees in early April reached the 85 percent threshold of vaccinated players, coaches and others considered Tier I personnel to be able to relax COVID-19 protocols.

While the vaccines being offered in the US are effective in preventing infection and severe cases of the disease caused by COVID-19, there have been “a small percentage” of fully vaccinated people who have tested positive for the virus in so-called “breakthrough” cases, according to the Centers for Disease Control and Prevention.